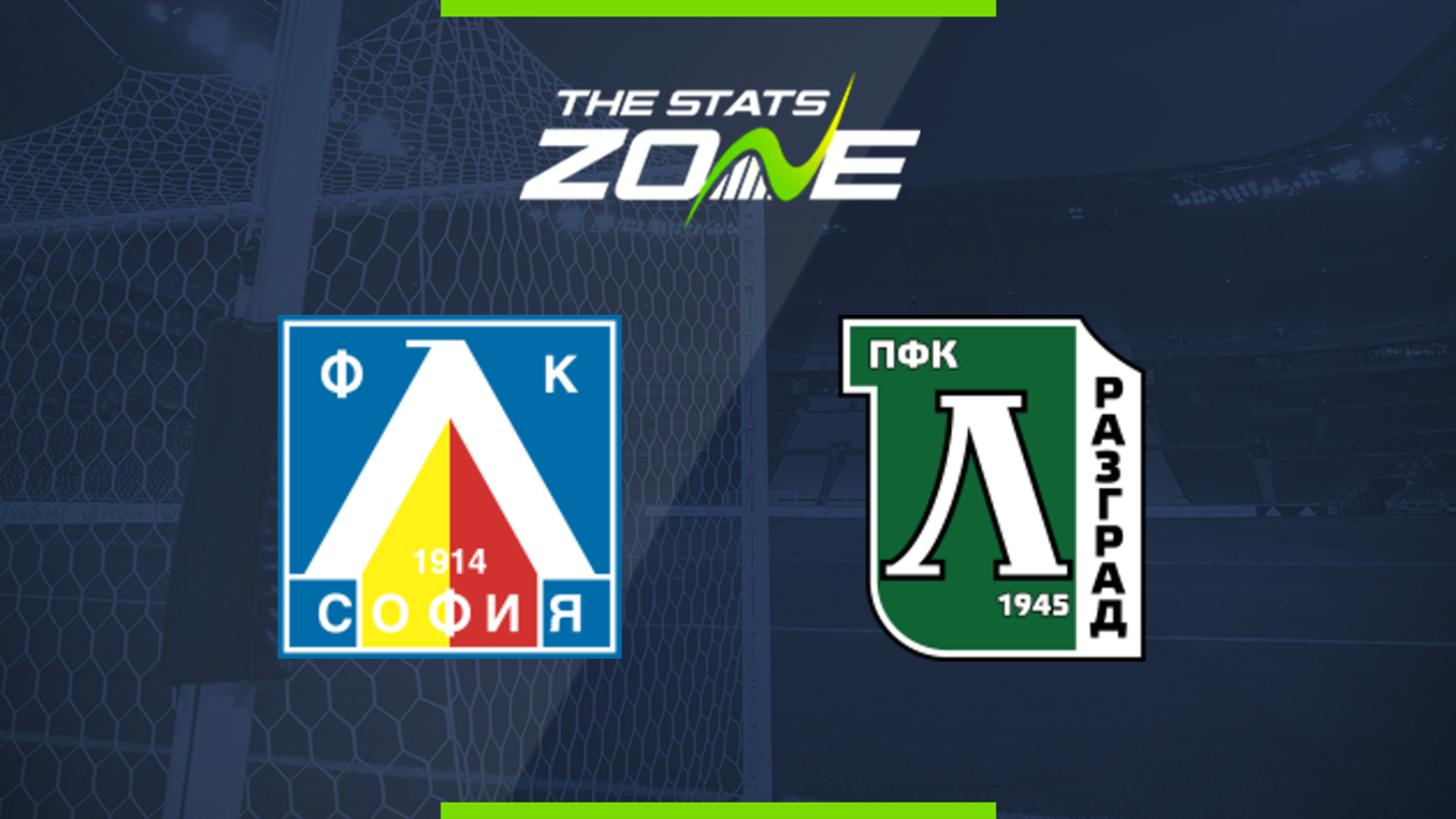 Where can I get tickets for Levski Sofia vs Ludogorets? Ticket information can be found on each club’s official website

What television channel is Levski Sofia vs Ludogorets on? This match will not be televised live in the UK

Where can I stream Levski Sofia vs Ludogorets? Bet365 subscribers can stream Bulgarian First League matches so it is worth checking their schedule

Ludogorets are looking in good shape to claim their ninth consecutive Bulgarian First League title as they have a nine-point lead and a game-in-hand over their three closest rivals as the season resumes. Levksi Sofia are one of those aforementioned rivals. They are very much locked in a battle to claim a place in European competition next season but are on a run of five league matches without a win. Levski claimed a victory on penalties against Ludogorets in the cup back in March but the champions elect are tipped to exact revenge and take maximum points from this contest. 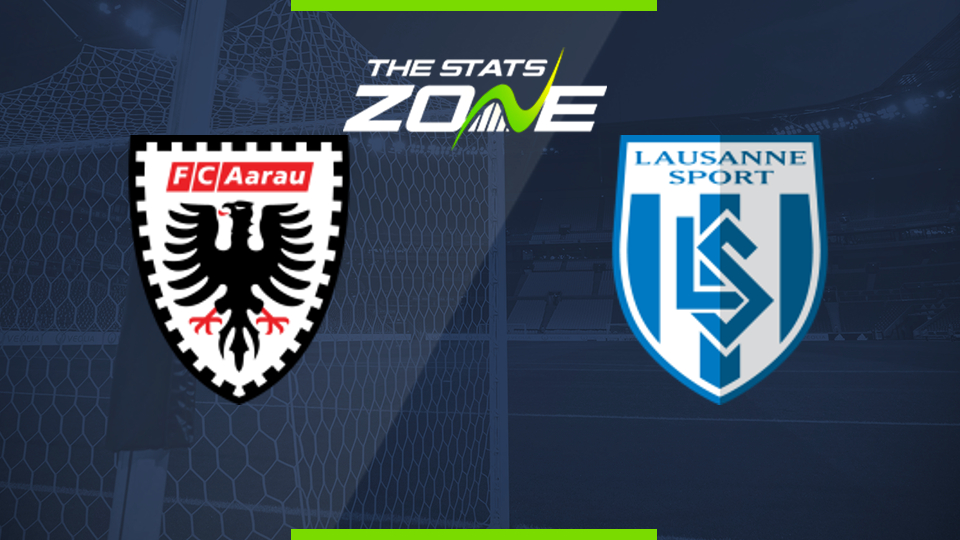 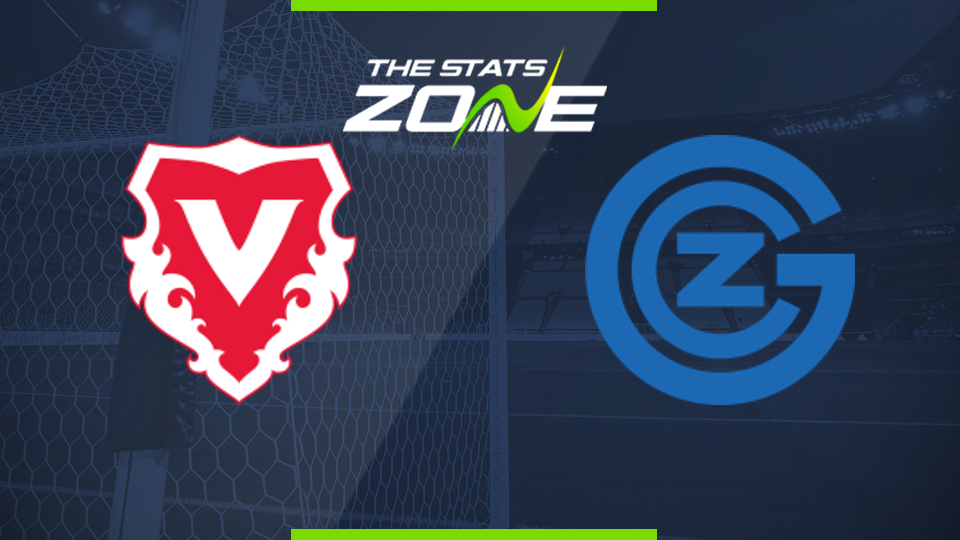 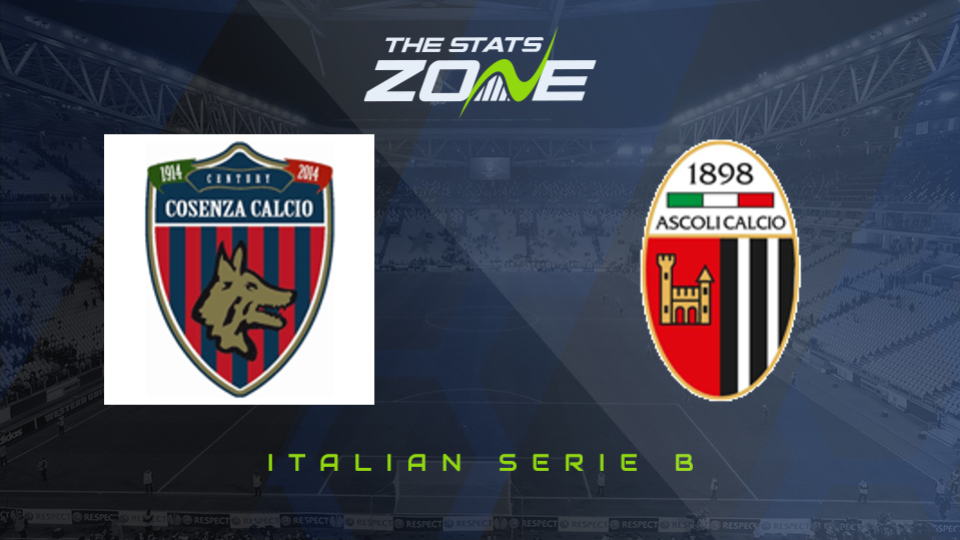 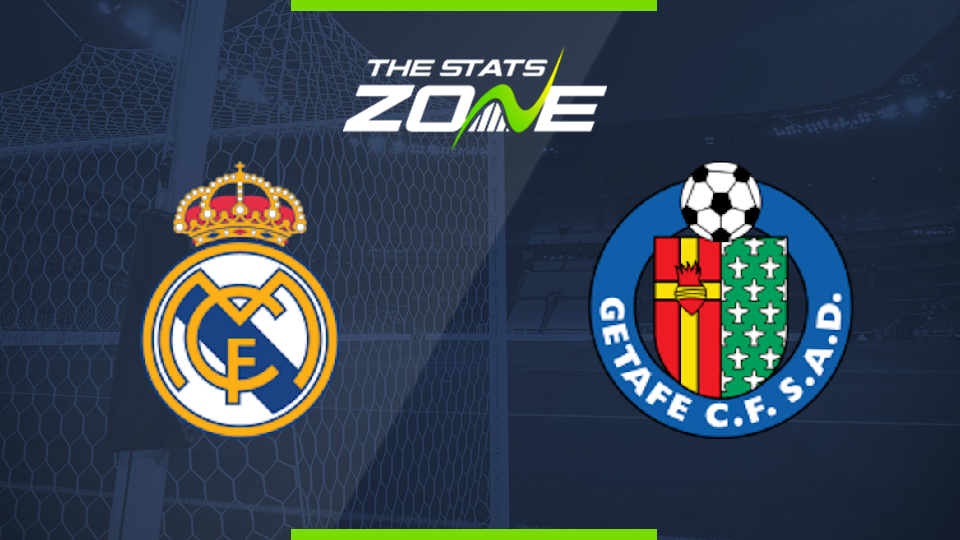