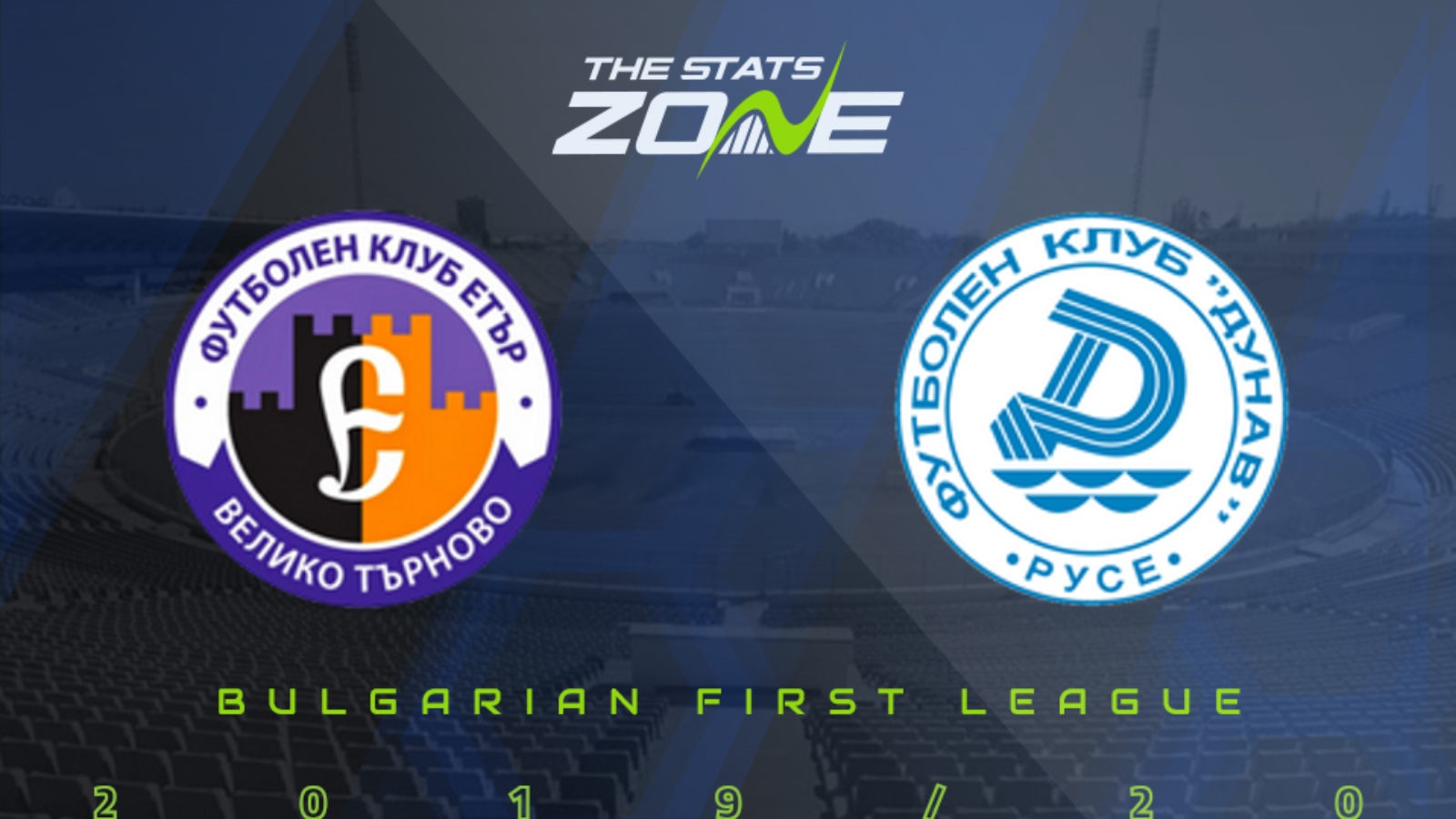 Where can I get tickets for Etar vs Dunav? Ticket information can be found on each club’s official website

What television channel is Etar vs Dunav on? This match will not be televised live in the UK

Where can I stream Etar vs Dunav? Bet365 subscribers can stream Bulgarian First League matches so it is worth checking their schedule

Both these teams are involved in a battle to stay in the top flight and wins have been hard to come by as you might expect with them being situated at the wrong end of the table. Etar look the likelier team to claim a rare victory in this encounter - they have won each of the last five league meetings between the pair - and with Dunav failing to score in five of their least seven matches a clean sheet could also be on the cards for the home team.