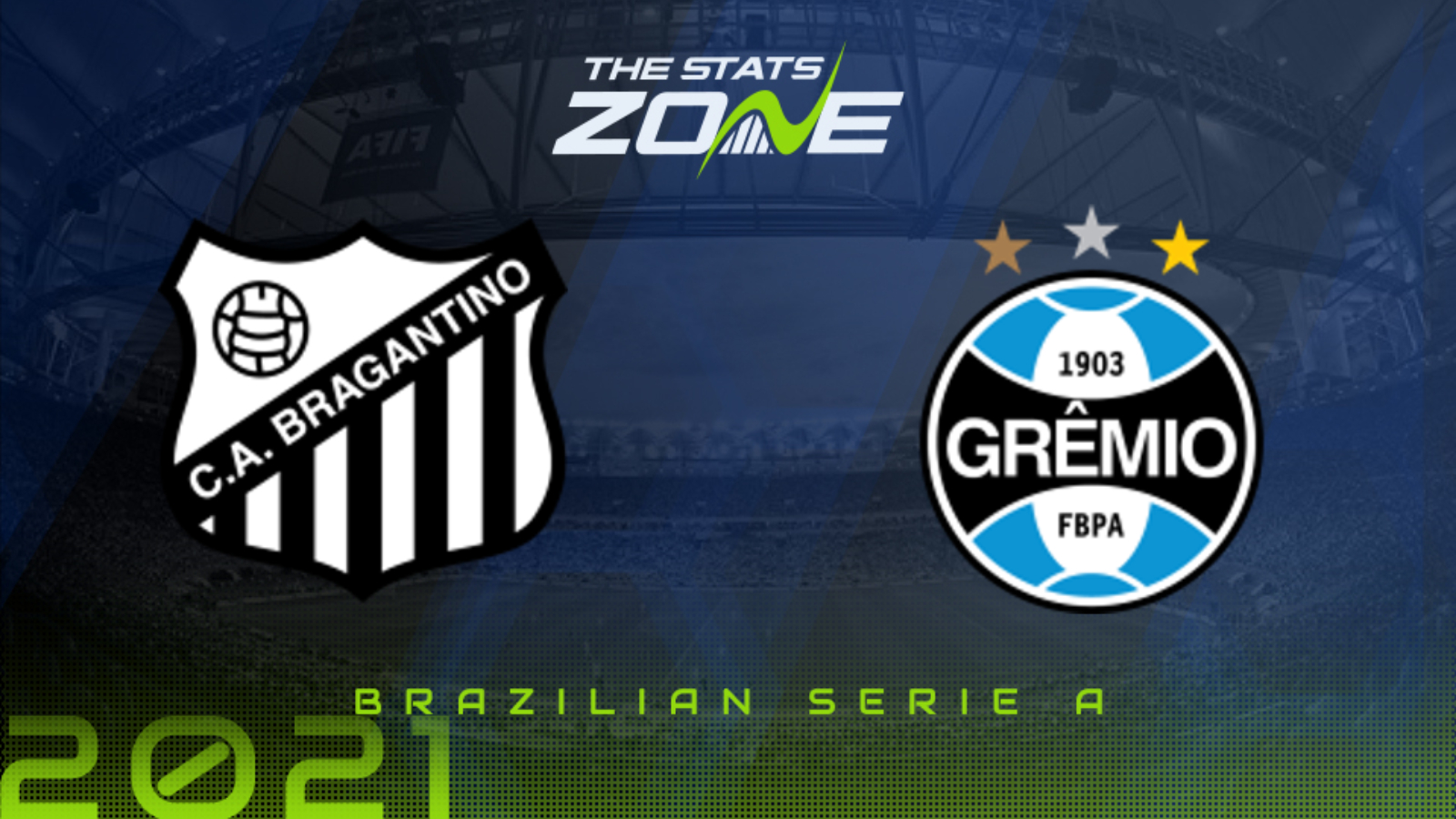 No wins in their last four matches due to three successive draws and a defeat to Fortaleza in the league last weekend means they have collapsed away from the top-of-the-table and remain just inside the top four. RB Bragantino had been the best side in the league until that run of form. They now come up against Luiz Felipe Scolari’s Gremio who have slightly improved since his appointment with seven points collected in their last three matches. That stubbornness has been brought in to recover from a disastrous start. Given the home team’s bad form, a low-scoring match could be in store with Gremio double chance a solid bet.