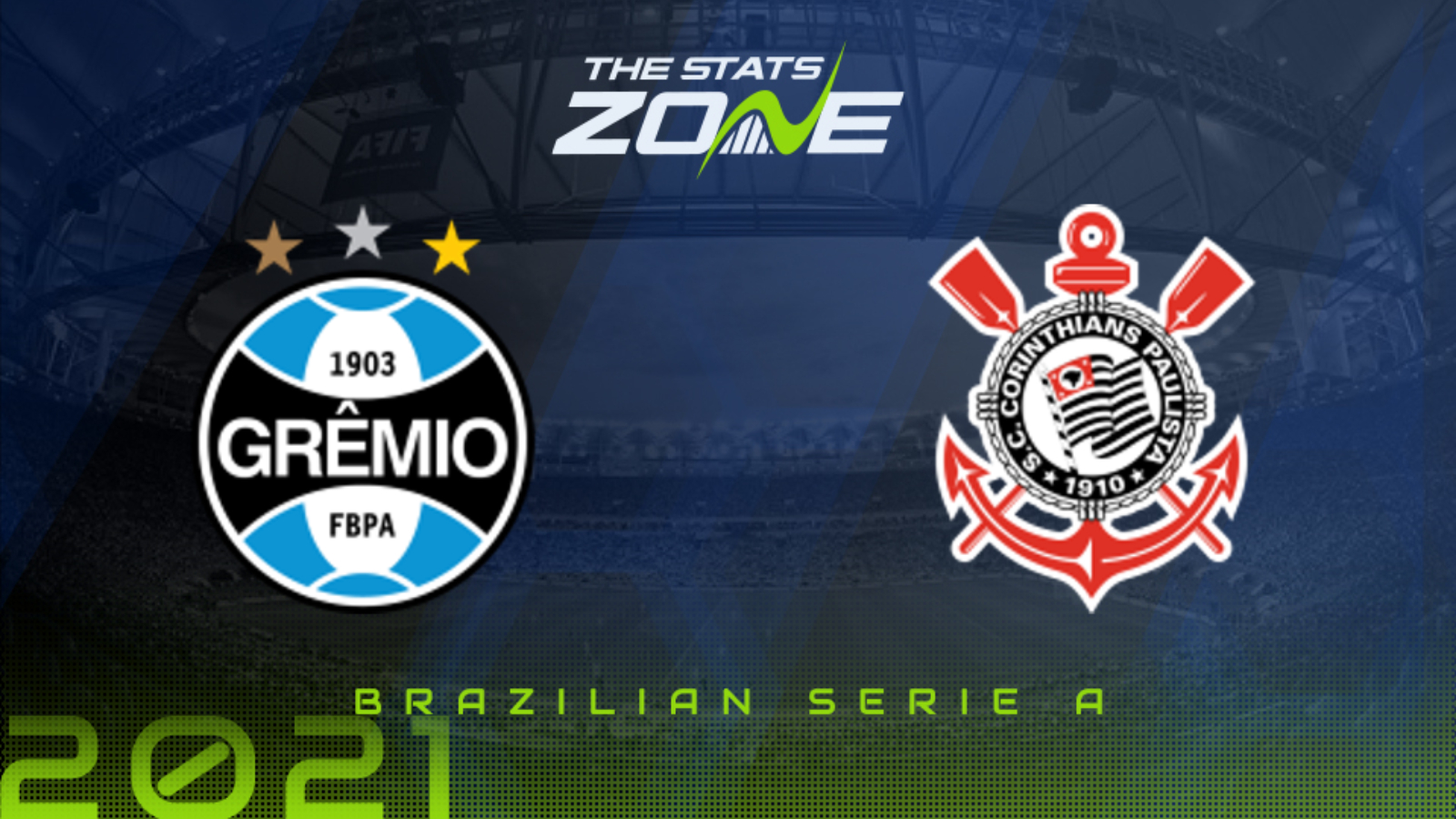 Luiz Felipe Scolari’s Gremio come into this on the back of back-to-back wins to nil after they defeated Bahia 2-0 and Cuiaba 1-0. They do have the pre-match distraction of a Copa do Brasil quarter-final against Flamengo but their focus will be on the league as they look to avoid relegation and they now come up against a Corinthians side that continued their low-scoring run of form with a 1-0 victory away to ten man Athletico Paranaense. Since May, they have scored more than one goal in a game on just two occasions in 19 games in all competitions. This is expected to be a low-scoring encounter.