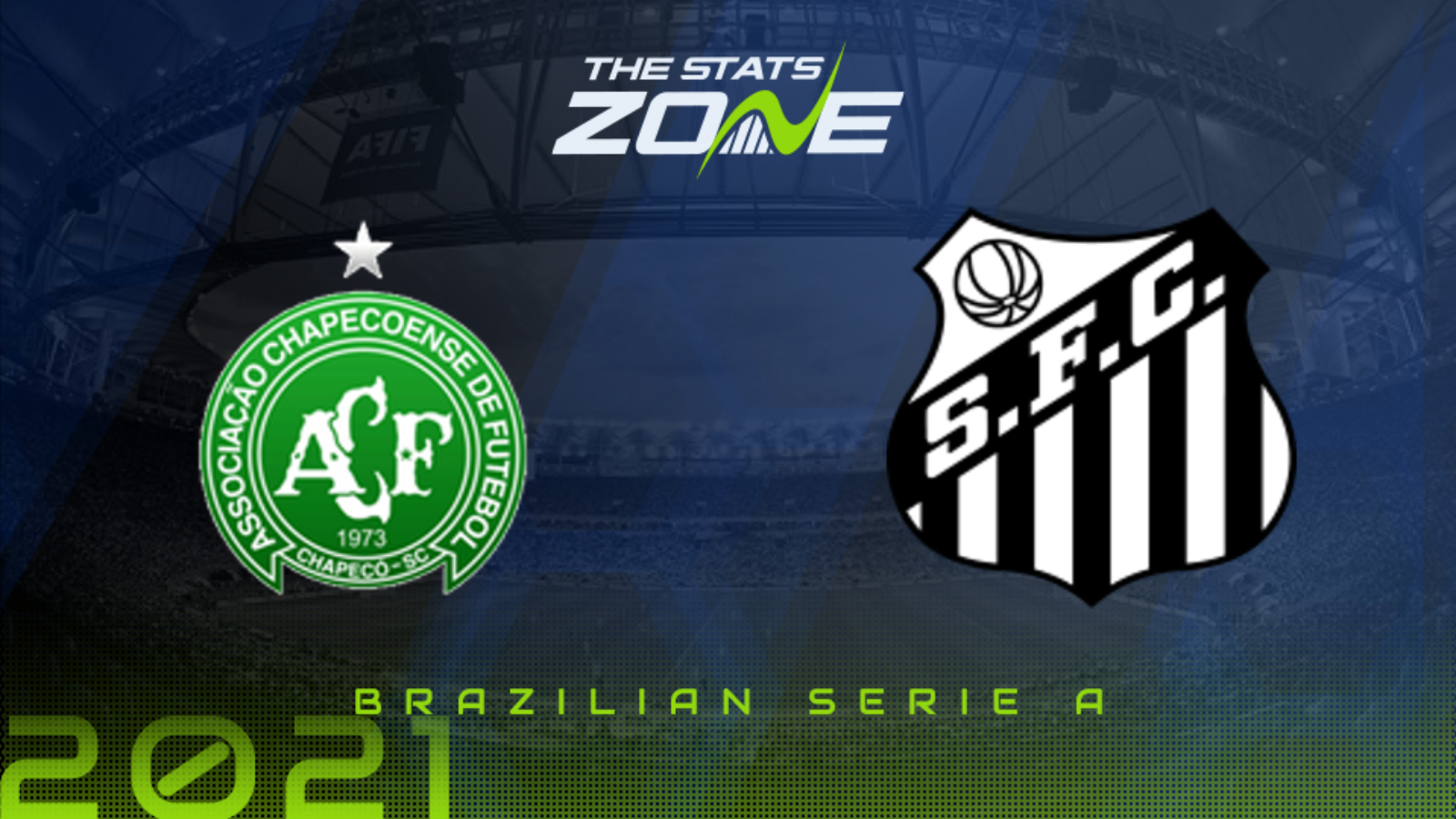 A 1-0 defeat away to Juventude kept Chapecoense bottom-of-the-table and they are the only winless team in the table. They have drawn four and lost nine matches in their 13 matches and they are already seven points adrift of Sport Recife outside of the relegation zone. Santos have also been indifferent this season as they sit firmly in mid-table with just one win in their last five matches. Despite that lack of consistency for last season’s Libertadores runners up, Santos will expect to win this one.