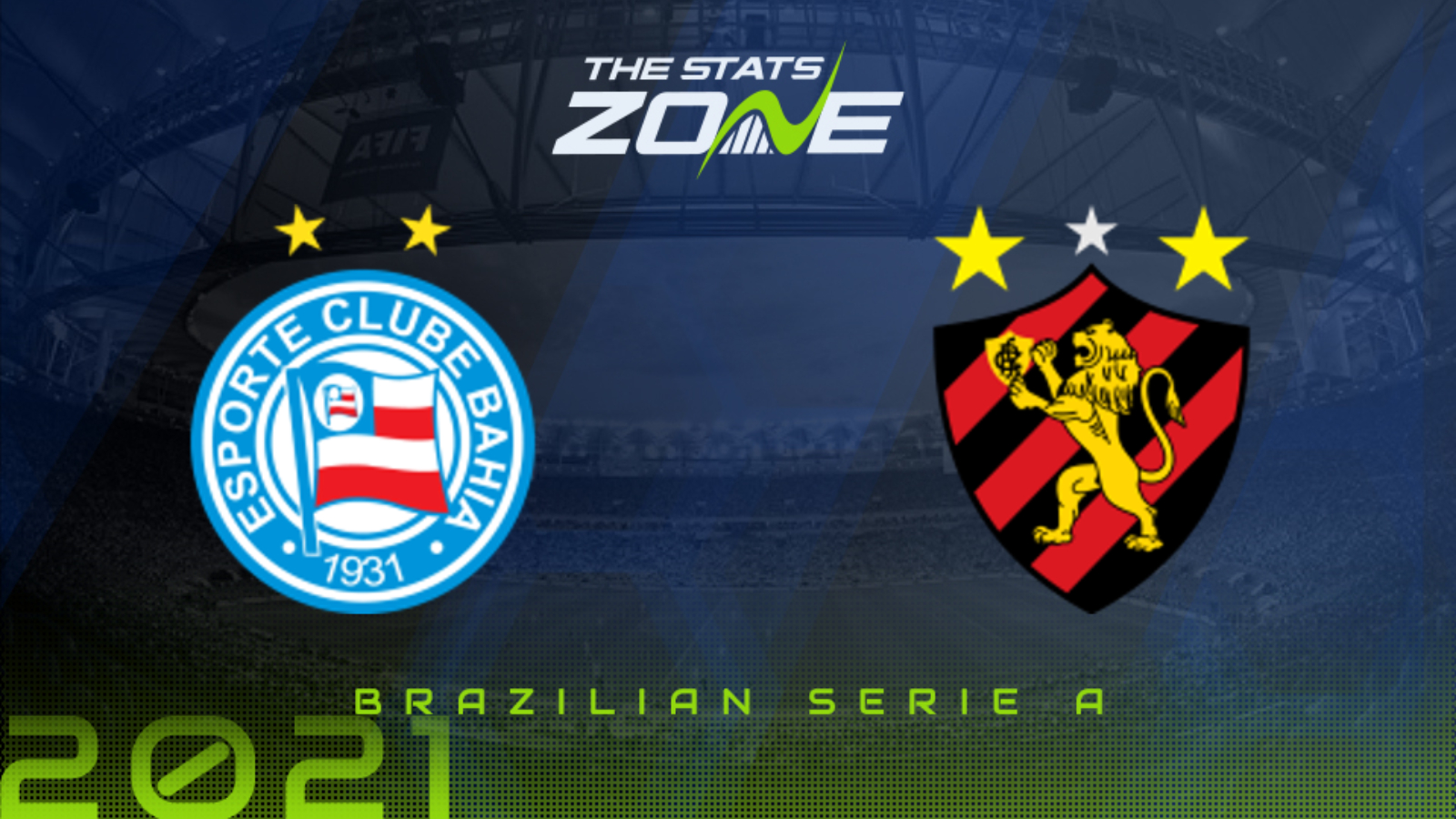 Bahia come into this on the back of a 2-0 defeat to Atletico Mineiro in the first-leg of their Copa do Brasil round of 16 tie which was their second successive defeat to Mineiro following a 3-0 loss in the league last weekend. It means that the home team are now winless in their last four matches in all competitions. They come up against a Sport Recife side that shared a goalless draw with Ceara have lost just one of their last four games. Neither side are prolific not in amazing form so this one is likely to be a low-scoring encounter.