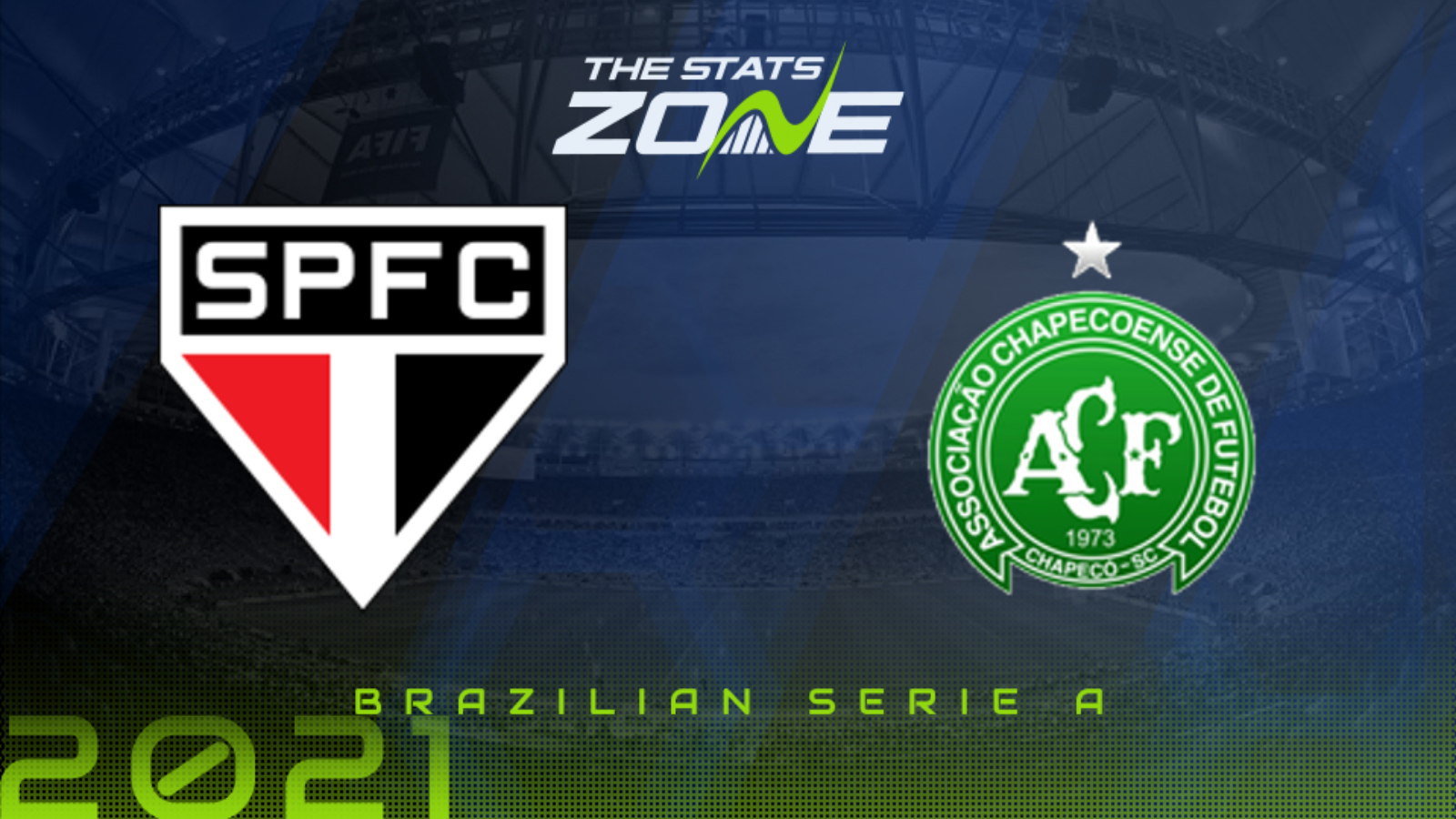 Where can I get tickets for Sao Paulo vs Chapecoense? Ticket information can be found on each club’s official website

What television channel is Sao Paulo vs Chapecoense on? This match will not be televised live in the UK

Where can I stream Sao Paulo vs Chapecoense? This match can be streamed live online with a Fanatiz subscription

Three wins without a victory to kick off their league season has left Hernan Crespo’s side in an unexpectedly poor position. A defeat against Atletico Mineiro last week means that Sao Paulo have won just one of their last five matches in all competitions. They come up against a Chapecoense side that shared a goalless draw with Ceara which means the visitors have won just once in their last eight matches in all competitions. Both sides are in poor form but Sao Paulo should come into this as the better team so they will be the slight favourites to break their duck at the start of the 2021 campaign.