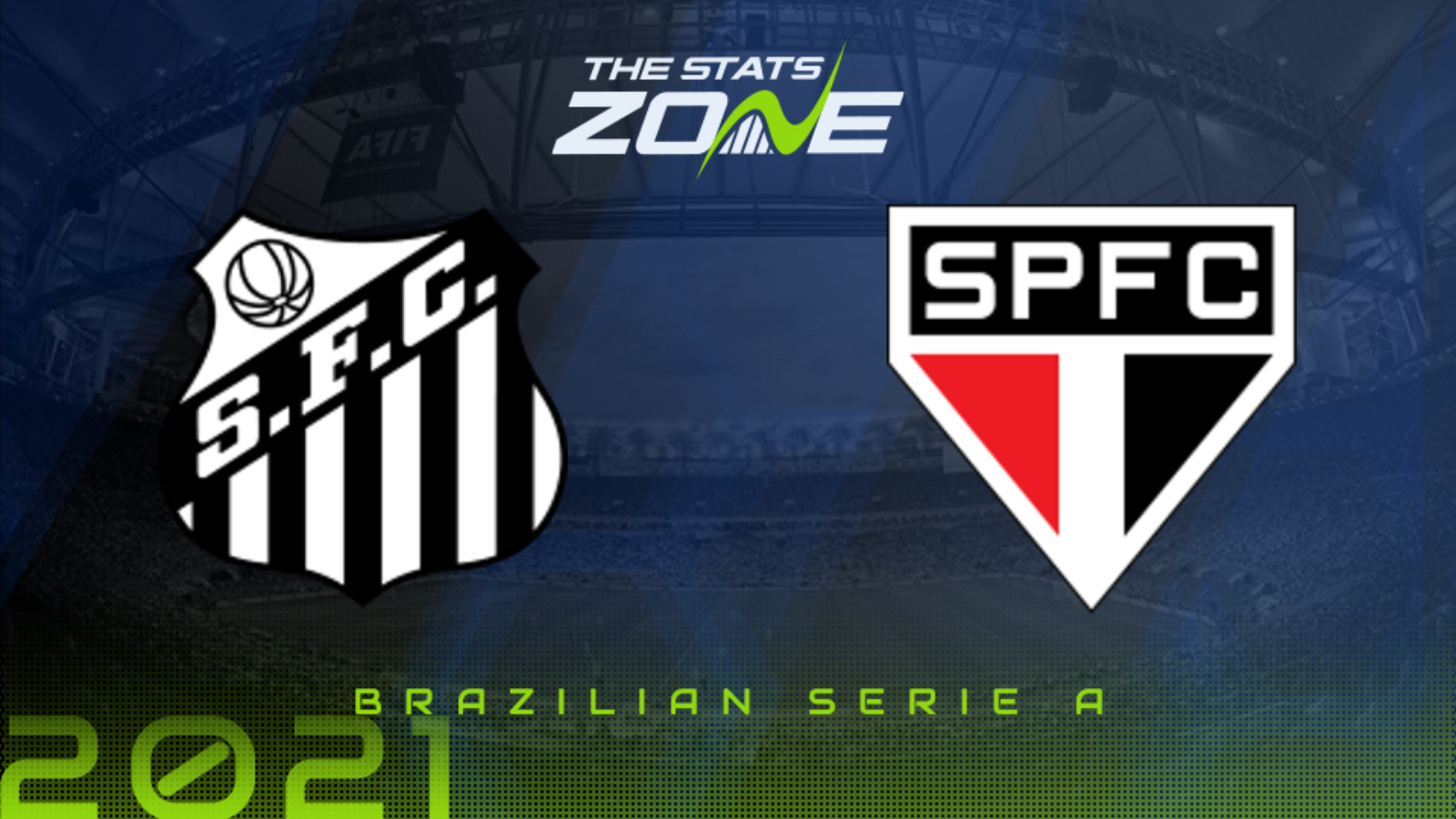 Where can I get tickets for Santos vs Sao Paulo? Ticket information can be found on each club’s official website

What television channel is Santos vs Sao Paulo on? This match will not be televised live in the UK

Where can I stream Santos vs Sao Paulo? This match can be streamed live online with a Fanatiz subscription

A defeat to Fluminense in midweek means it is back-to-back matches in which Santos have failed to score in the league and their season has begun quite poorly with just one victory in their opening four matches. They are coming up against an another giant that are stumbling and under performing at the start of the campaign with no wins in their opening four games. Santos’ four matches have consisted of eight goals whilst Sao Paulo’s four games have consisted of just five goals. Given that, as well as both sides’ lack of form, would suggest this is going to be another game with under 2.5 goals which has been a theme throughout the league.