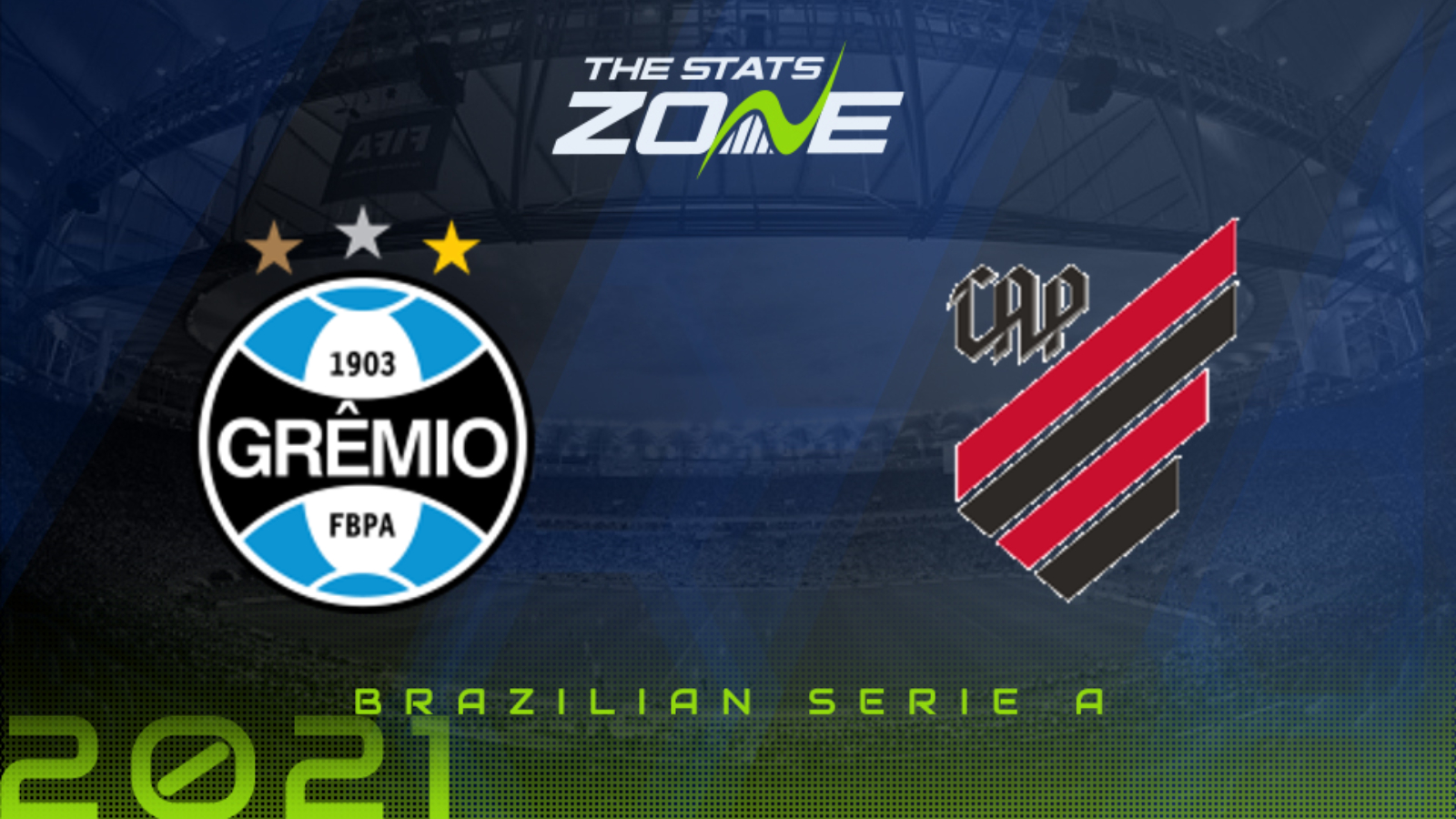 Where is Gremio vs Athletico Paranaense taking place? Arena do Grêmio, Porto Alegre

Where can I get tickets for Gremio vs Athletico Paranaense? Ticket information can be found on each club’s official website

What television channel is Gremio vs Athletico Paranaense on? This match will not be televised live in the UK

Where can I stream Gremio vs Athletico Paranaense? This match can be streamed live online with a Fanatiz subscription

Gremio kicked off their Serie A campaign with a 3-2 defeat to Ceara which has contributed to some indifferent form in all competitions recently. They have won just one of their last five matches but they did make it through their Sudamericana group and won the Gaucho in the final against Internacional. They come up against an Athletico Paranaense side that made it through the third round of the Copa do Brasil with a 2-1 aggregate victory over Avai last week. That means they are now unbeaten in eight matches with seven victories. Despite that run, Gremio will come in as slight favourites but it is likely to be tight and low-scoring.