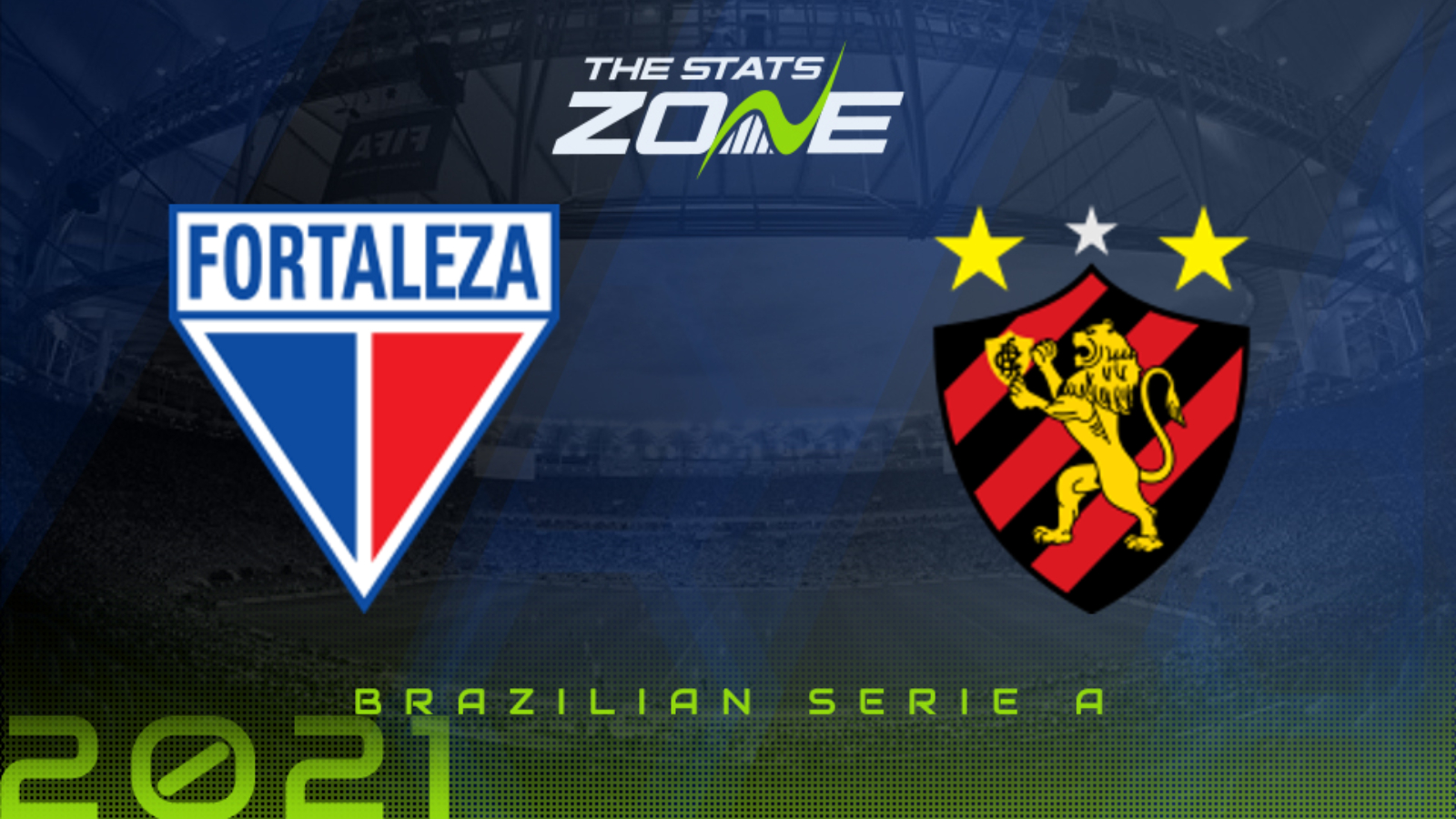 Where can I get tickets for Fortaleza vs Sport Recife? Ticket information can be found on each club’s official website

What television channel is Fortaleza vs Sport Recife on? This match will not be televised live in the UK

Where can I stream Fortaleza vs Sport Recife? This match can be streamed live online with a Fanatiz subscription

The home team come into this on the back of a 3-0 away win against Ceara in the second-leg of the third round of the Copa do Brasil to make it a 4-1 aggregate victory. Fortaleza are now unbeaten in 12 matches in all competitions with three goalless draws and four ‘to nil’ victories which highlight a strong defence. They come up against a Sport Recife side that are now winless in four matches since they defeated Salgueiro in the Campeonato Pernambucano semi-final in mid-May. The home team come into this as favourites.