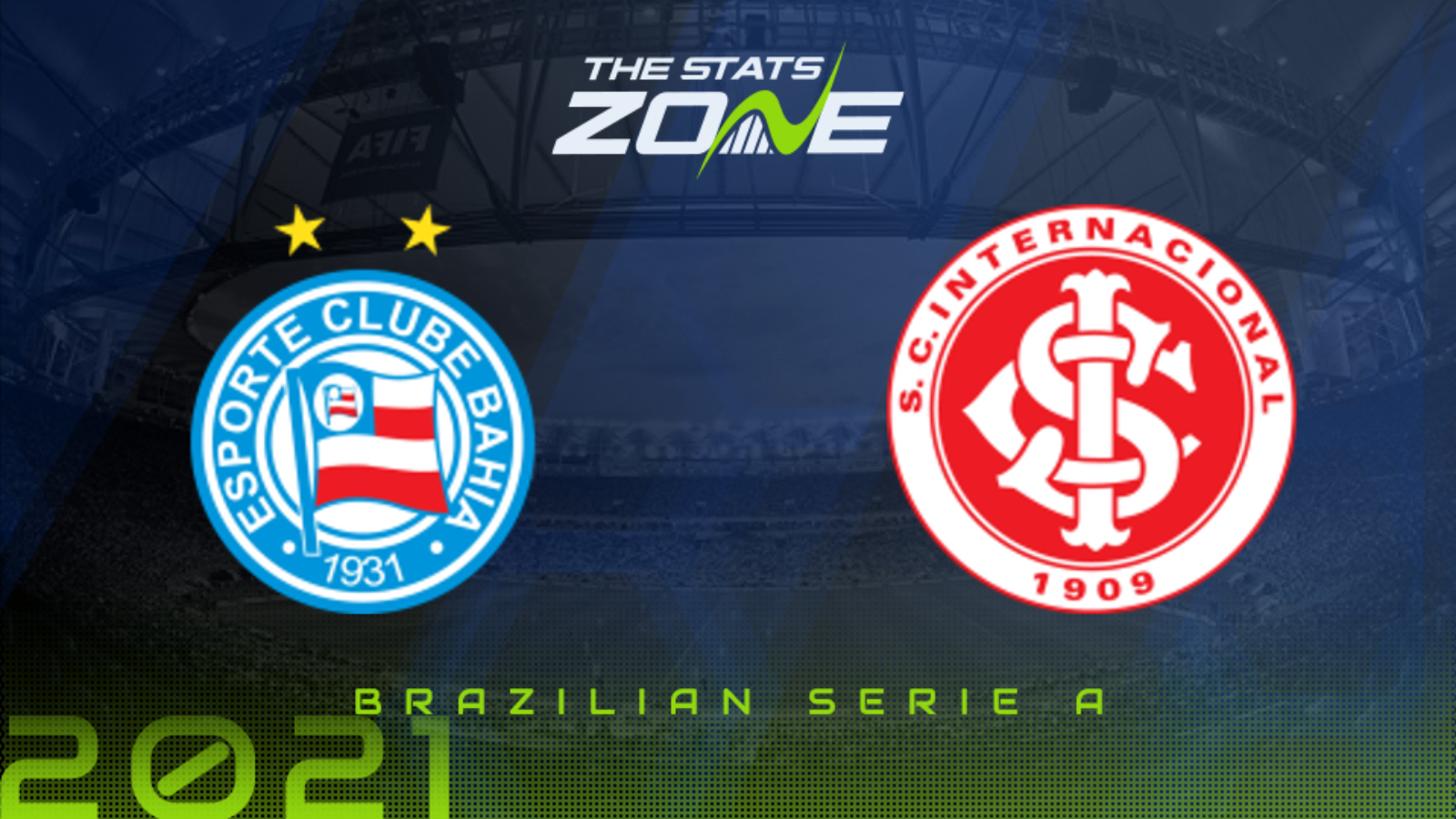 Where can I get tickets for Bahia vs Internacional? Ticket information can be found on each club’s official website

What television channel is Bahia vs Internacional on? This match will not be televised live in the UK

Where can I stream Bahia vs Internacional? This match can be streamed live online with a Fanatiz subscription

A 1-0 win against Vila Nova in the second-leg of the Copa do Brasil third round extended their unbeaten record to four matches in all competitions including a win and a draw to kick off the league campaign. They come up against an Internacional side that are winless in their opening two matches and have won just one of their last six matches. They are a stronger side, on paper, than Bahia but that form will mean it is a result that is too close to call. A low-scoring encounter could be on the cards given that the visitors have failed to score more than once in a game in eight of their last nine games.