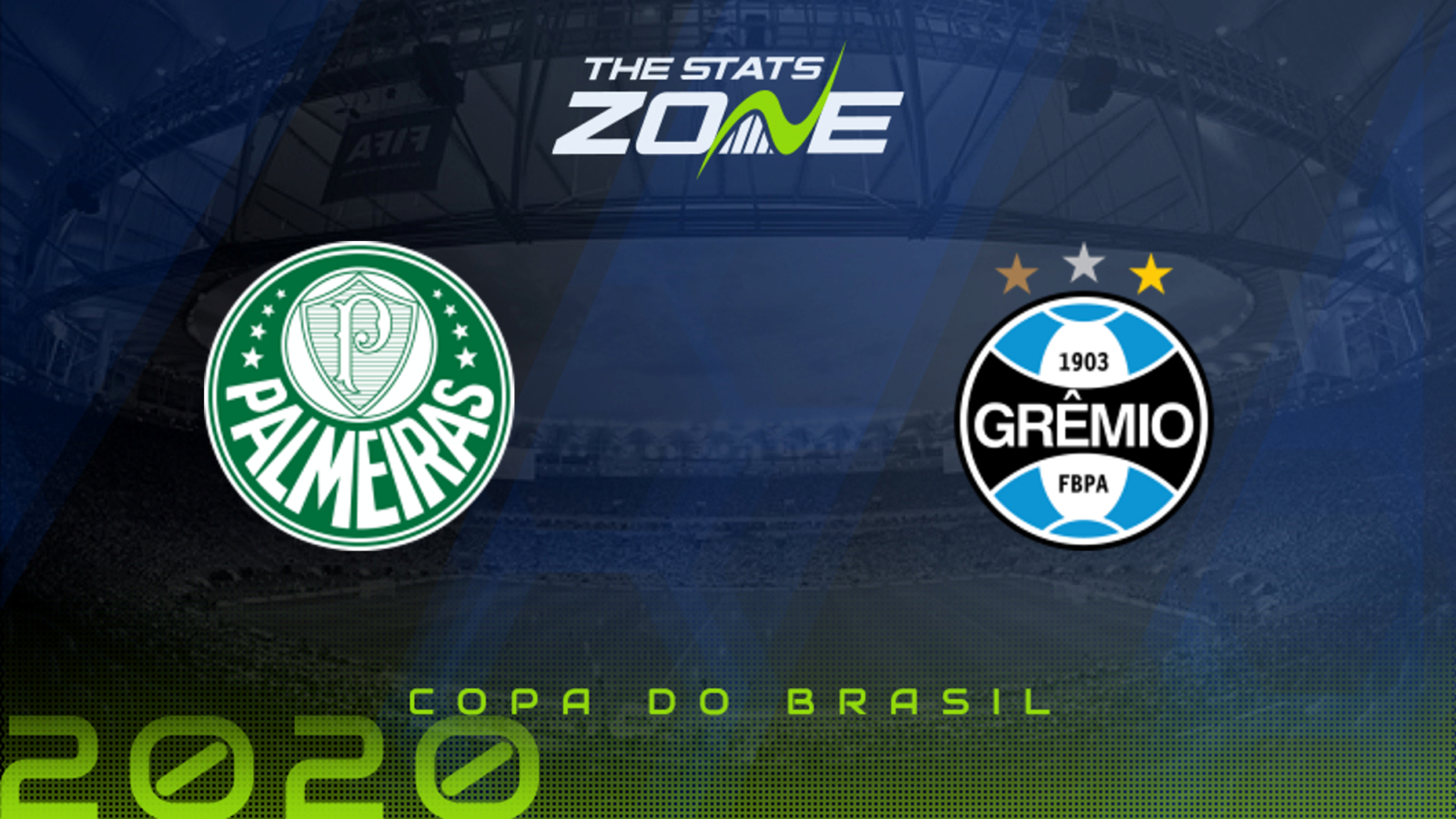 Where can I get tickets for Palmeiras vs Gremio? Ticket information can be found on each club’s official website

What television channel is Palmeiras vs Gremio on? This match will not be televised live in the UK

Where can I stream Palmeiras vs Gremio? Bet365 subscribers can occasionally stream Copa do Brasil matches so it is worth checking their schedule

Palmeiras will hope to add the Copa do Brasil crown to their Copa Libertadores success and they are well-placed to do so having earned a one-goal advantage from the first leg of their final with Gremio. That success puts them in a great position and with the visitors lacking form, it is Palmeiras’ to lose. Gremio have won just three of their last 13 while it is just one win in ten on the road and with Palmeiras unbeaten in their last seven at home, the hosts should prevail to lift the trophy here.