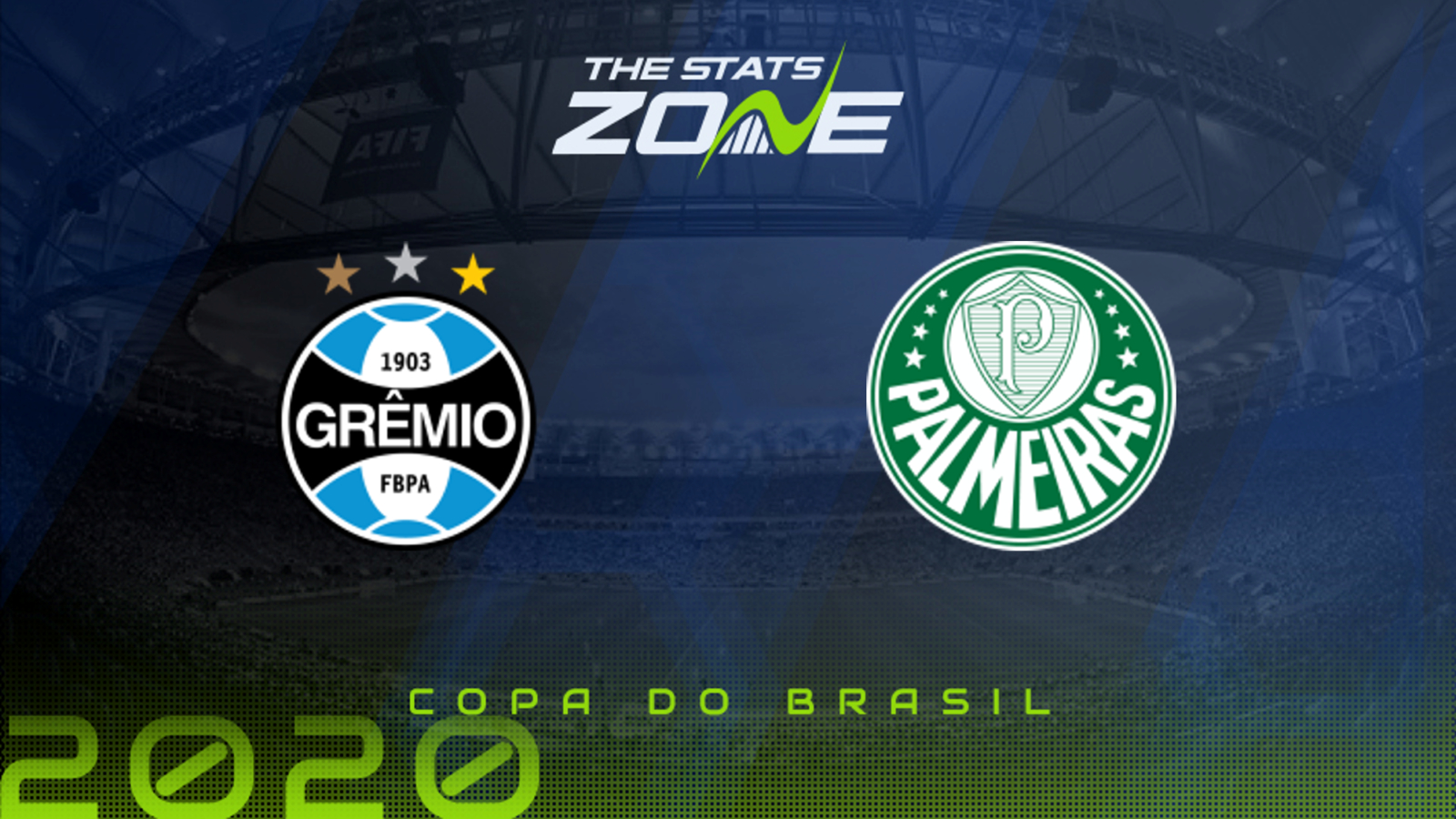 Where is Gremio vs Palmeiras taking place? Arena do Grêmio, Porto Alegre

Where can I get tickets for Gremio vs Palmeiras? Ticket information can be found on each club’s official website

What television channel is Gremio vs Palmeiras on? This match will not be televised live in the UK

Where can I stream Gremio vs Palmeiras? Bet365 subscribers can occasionally stream Copa do Brasil matches so it is worth checking their schedule

Gremio and Palmeiras failed to ended the Serie A season in particularly good form and the pair will need to quickly rectify that ahead of this first leg in the Copa do Brasil final. Gremio managed just two wins from their last 11 league outings and that record was also matched by Palmeiras, although they did clinch the Copa Libertadores during that run. The hosts have scored in 25 consecutive home matches in all competitions so they should find the back of the net and with Palmeiras failing to win any of their last five away games in Serie A, scoring just two goals during that run, Gremio should be able to earn at least a draw in this opening leg.