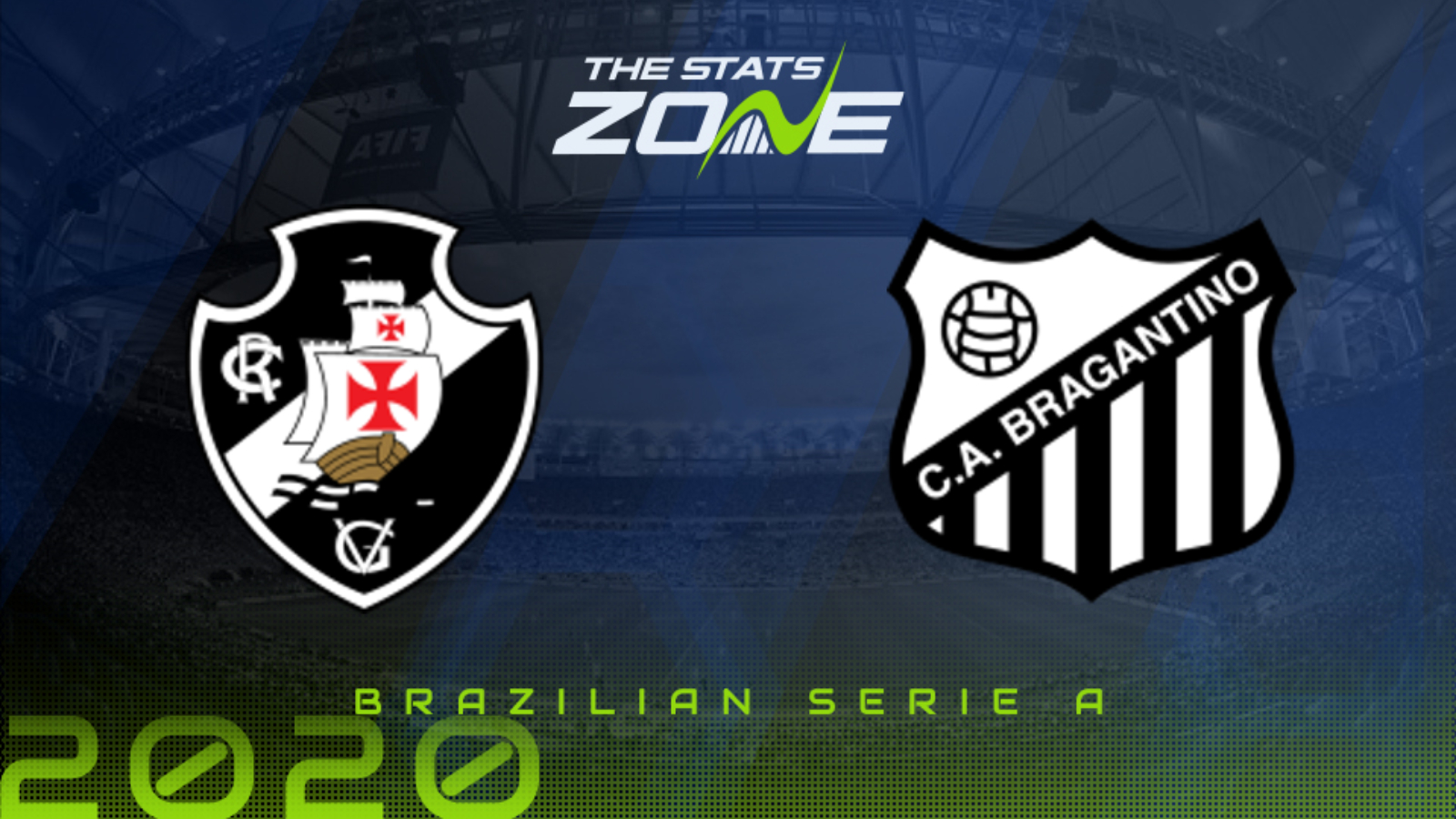 Where can I get tickets for Vasco da Gama vs RB Bragantino? Ticket information can be found on each club’s official website

What television channel is Vasco da Gama vs RB Bragantino on? This match will not be televised live in the UK

Where can I stream Vasco da Gama vs RB Bragantino? This match can be streamed live online with a Fanatiz subscription

Vasco da Gama followed up their disappointing 1-0 defeat against Coritiba last weekend with a 0-0 draw against Botafogo in the Brazilian Cup and they now go into this fixture having failed to find the net in their last three outings. The hosts started the season excellent with three consecutive victories, but that seems a long time ago now and they are struggling to halt their slump in form. RB Bragantino will take encouragement from Vasco da Gama’s recent woes, as well as their own 4-2 victory against Ceará last time out which ended a six-match winless run. The visitors earned a creditable draw away from home against Sao Paulo recently and were three minutes away from picking up a point against the table toppers Atlético Mineiro, so they certainly can’t be taken lightly and they are tipped to claim a share of the spoils from this contest.