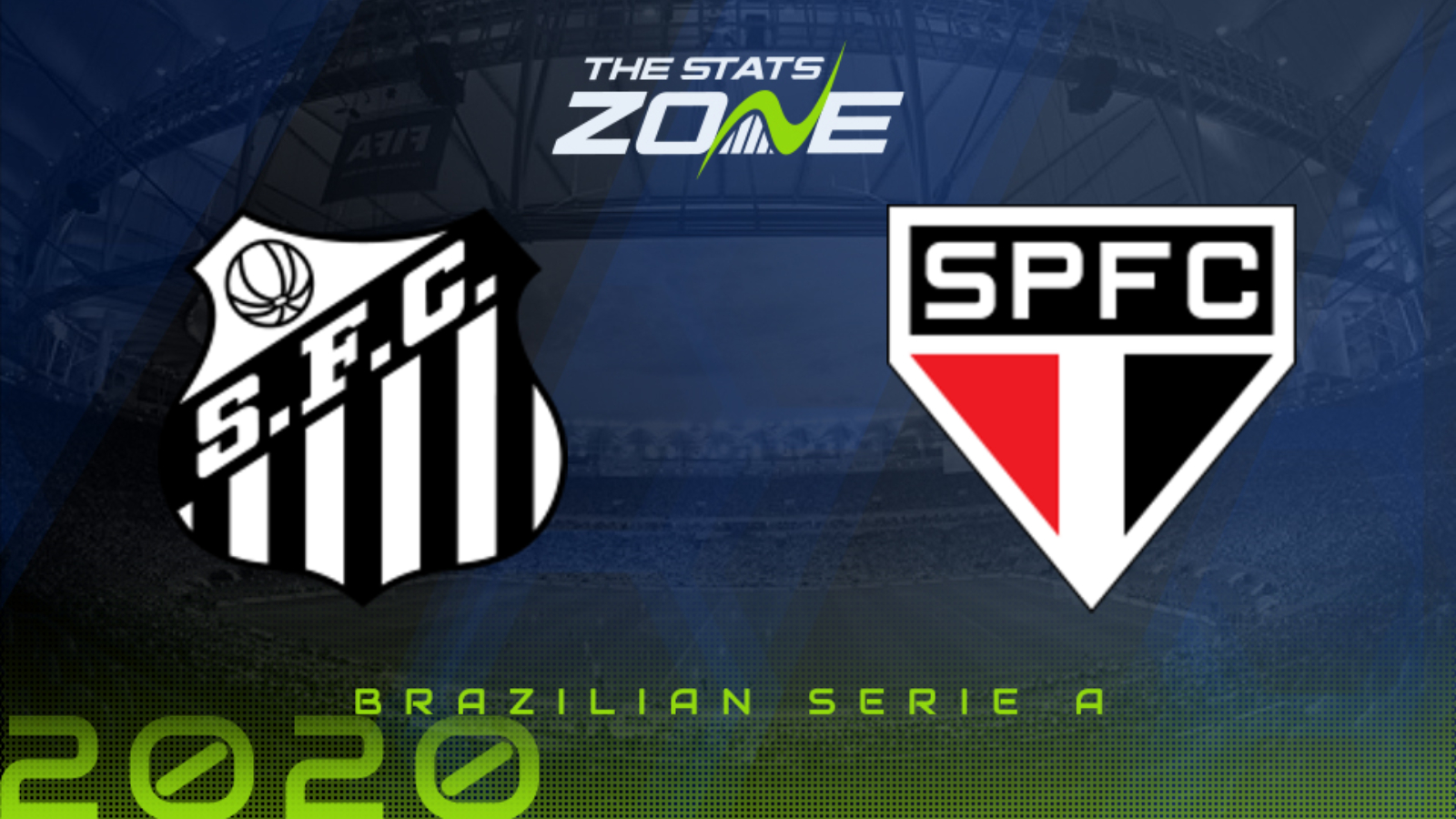 Where can I get tickets for Santos vs Sao Paulo? Ticket information can be found on each club’s official website

What television channel is Santos vs Sao Paulo on? This match will not be televised live in the UK

Where can I stream Santos vs Sao Paulo? This match can be streamed live online with a Fanatiz subscription

Seventh-placed Santos go into this match against Sao Paulo having won their last two matches and with the incentive that a victory would see them move to within just three points of the league leaders Internacional. Sao Paulo will have other ideas of course, and they can go level on points with the Internacional if they claim maximum points. The visitors benefited from the fact that four of their last five matches were on home soil - they picked up 10 out of a possible 12 points in the four home games - it is perhaps significant though that they lost 3-0 against Atlético Mineiro in the away fixture which was sandwiched between their home fixtures. The hosts have started well in each of their last three games - they have scored within the opening 22 minutes on each occasion - and a similar strong opening to this contest could well see them rewarded with three points.