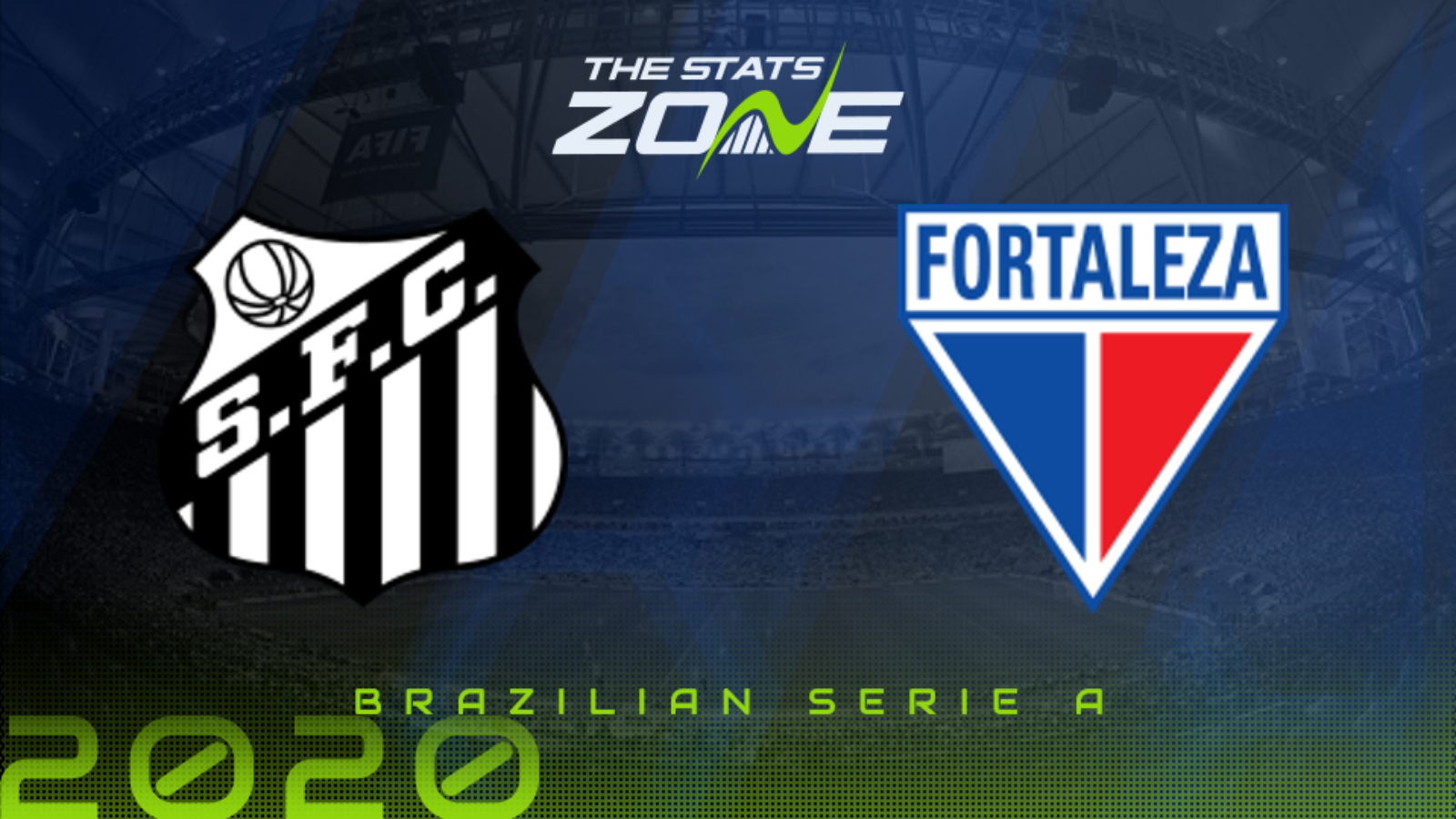 Where can I get tickets for Santos vs Fortaleza? Ticket information can be found on each club’s official website

What television channel is Santos vs Fortaleza on? This match will not be televised live in the UK

Where can I stream Santos vs Fortaleza? This match can be streamed live online with a Fanatiz subscription

Fortaleza have claimed seven points from their last three league games - helped largely by some solid defensive performances - and they will need more of the same here against a Santos team who are unbeaten in seven league and cup matches. The hosts have also been pretty good at the back recently with just four goals conceded in their last six outings and so this promises to be a tight-contest in which defences might dominate. The betting preference is against both teams scoring, while under 2.5 goals also appeals.