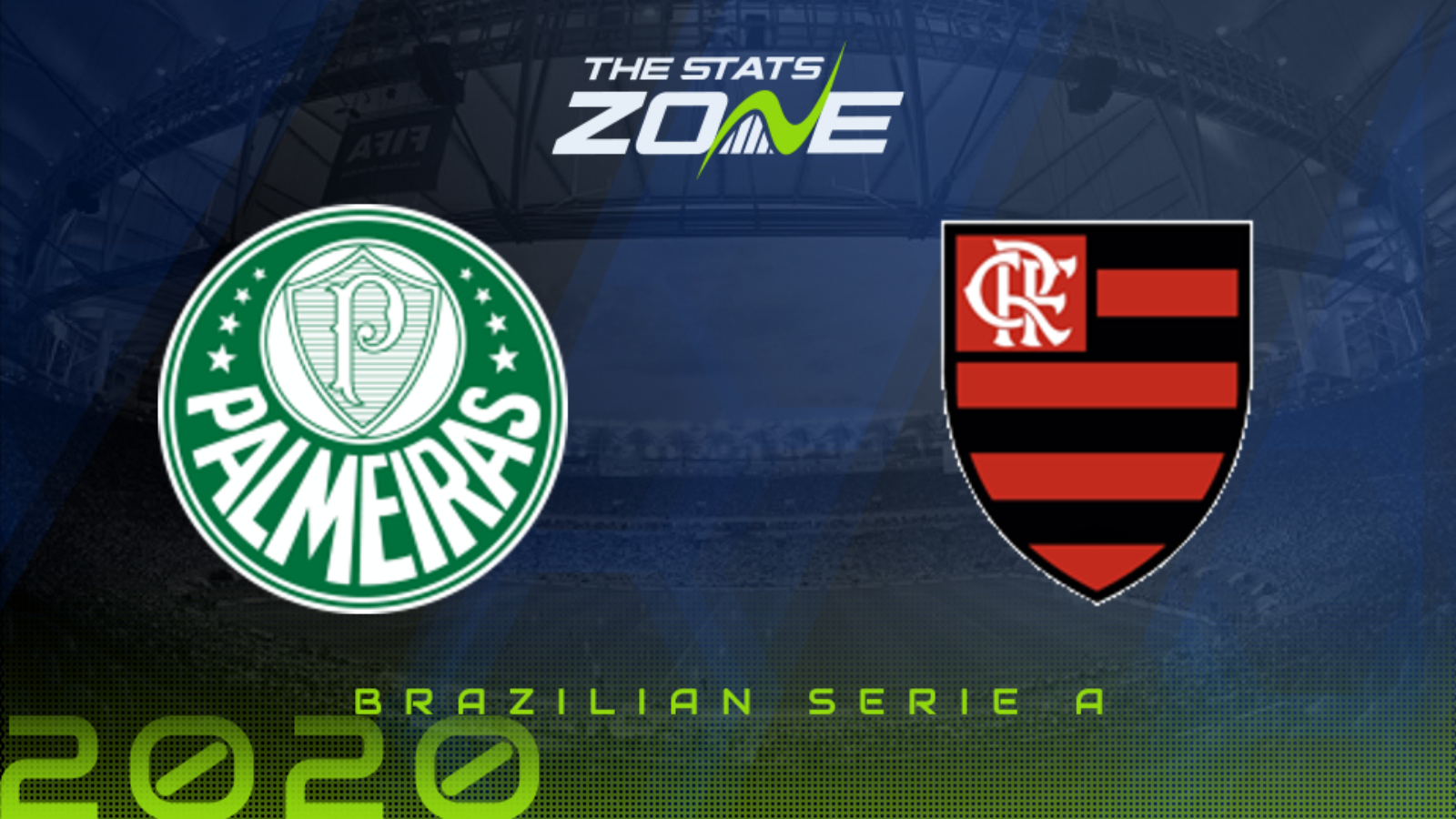 Where can I get tickets for Palmeiras vs Flamengo? Ticket information can be found on each club’s official website

What television channel is Palmeiras vs Flamengo on? This match will not be televised live in the UK

Where can I stream Palmeiras vs Flamengo? This match can be streamed live online with a Fanatiz subscription

Only one point separates these two teams in the league table as they return to domestic action following midweek Copa Libertadores matches. Palmeiras extended their unbeaten run to 17 matches with a 0-0 away from home Club Guaraní and will be targeting revenge against Flamengo after losing twice to them last season. The visitors were relieved to bounce back to winning ways in midweek after two consecutive defeats, they aren’t quite on the top of their game at the moment and might well see a draw from this game as a satisfactory result. A double result bet of draw/draw is the tip.