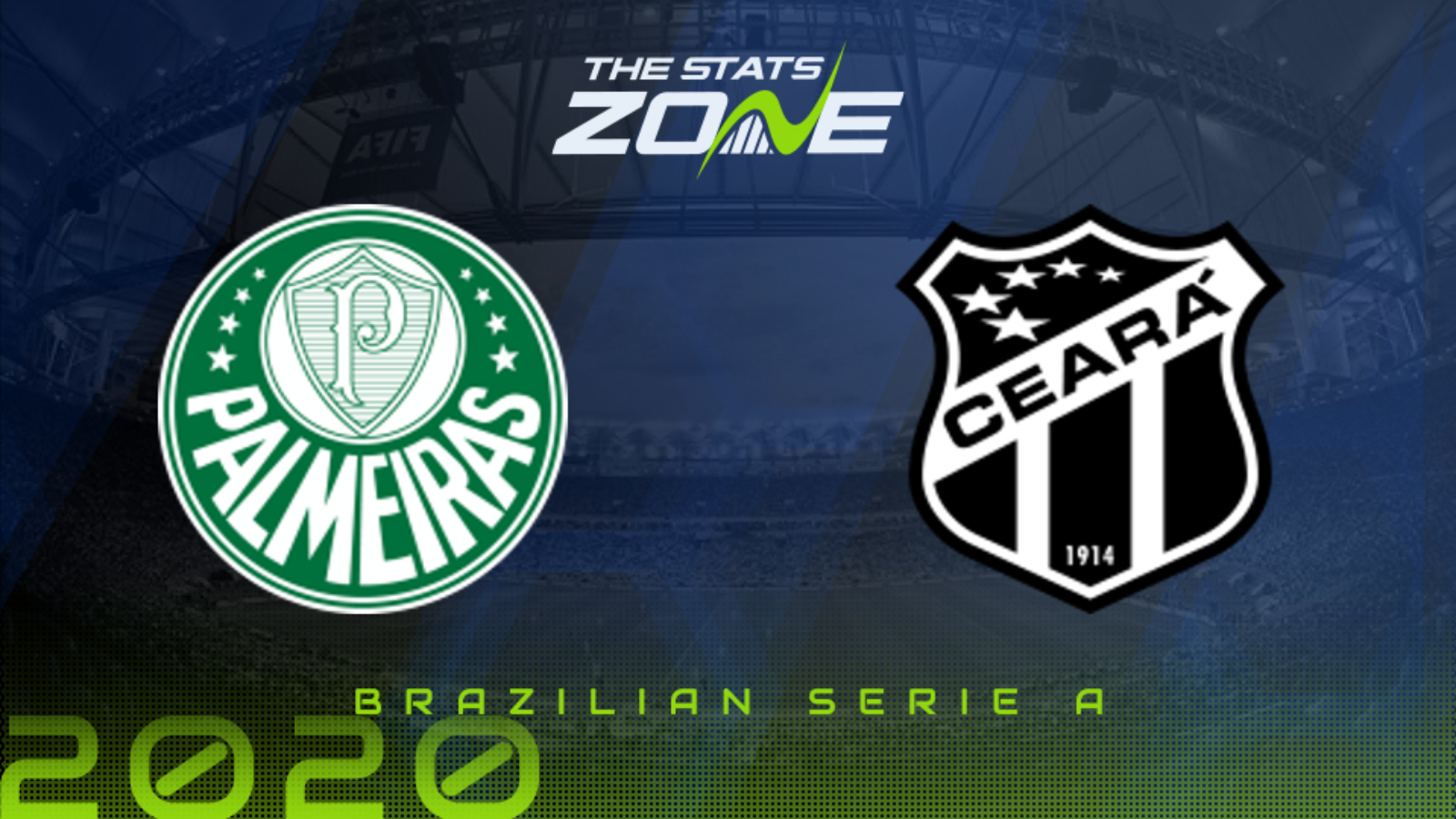 Where can I get tickets for Palmeiras vs Ceara? Ticket information can be found on each club’s official website

What television channel is Palmeiras vs Ceara on? This match will not be televised live in the UK

Where can I stream Palmeiras vs Ceara? This match can be streamed live online with a Fanatiz subscription

Palmeiras are the only team who have yet to be beaten this season in Brazlian Serie A, despite that record there will be some frustration at them having drawn seven of their 11 games and they need to start turning draws into wins if they are to keep in touch with the league leaders Atlético Mineiro. This match against Ceara does represent a good chance for the hosts to gain maximum points, however, as the visiting team have been in poor form in the league in recent weeks and have won just one of their last five outings. A narrow victory for Palmeiras is the prediction. 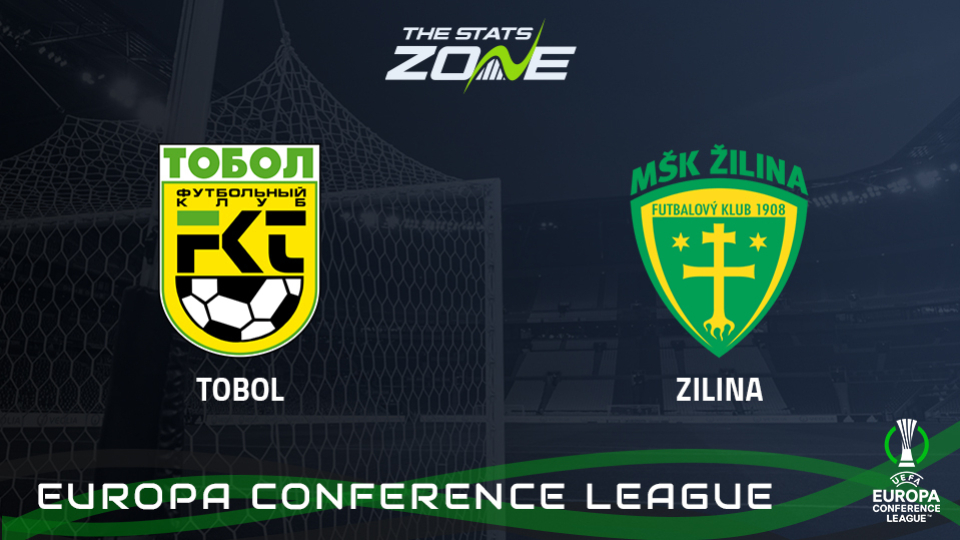 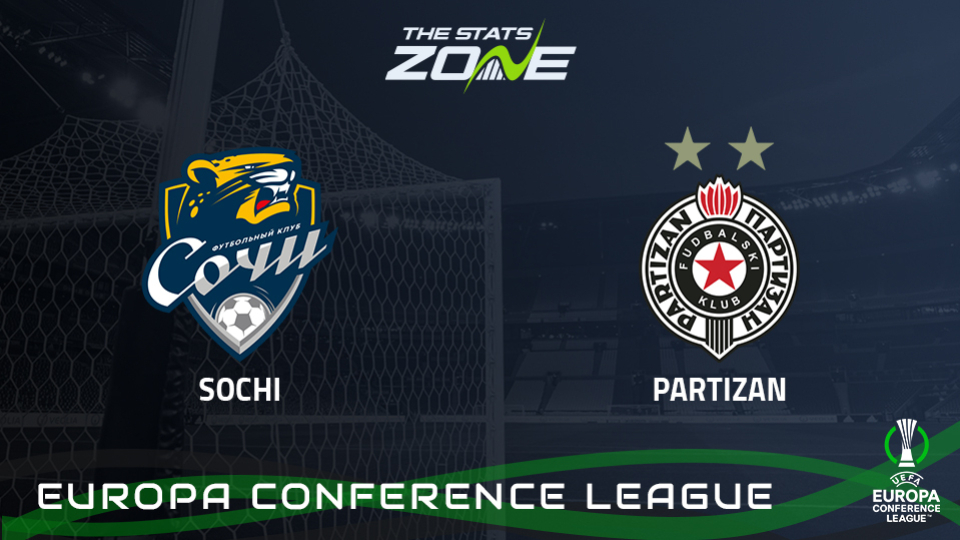 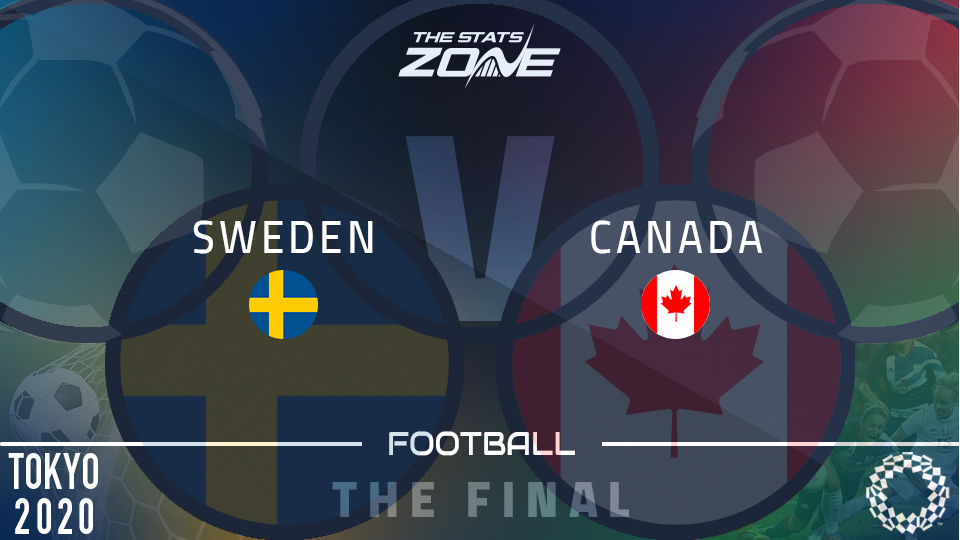 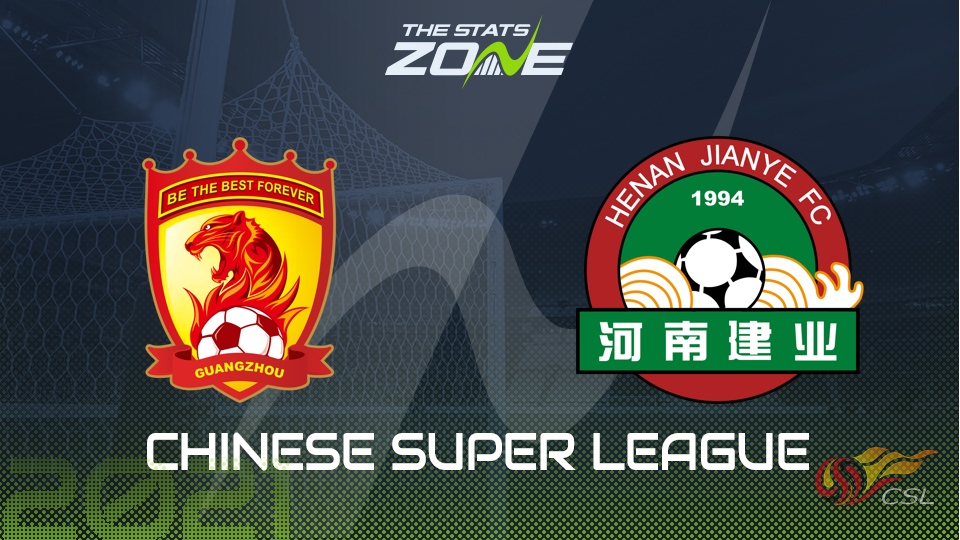 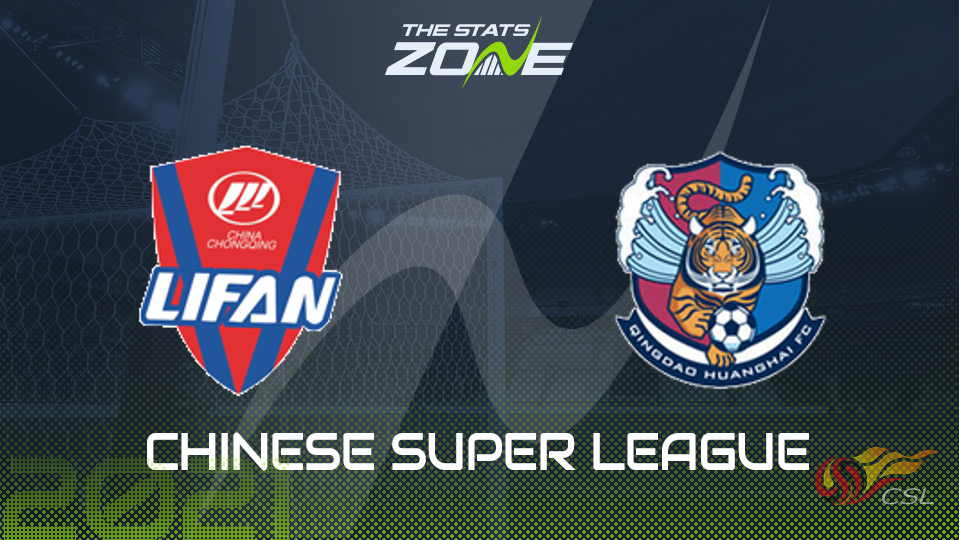 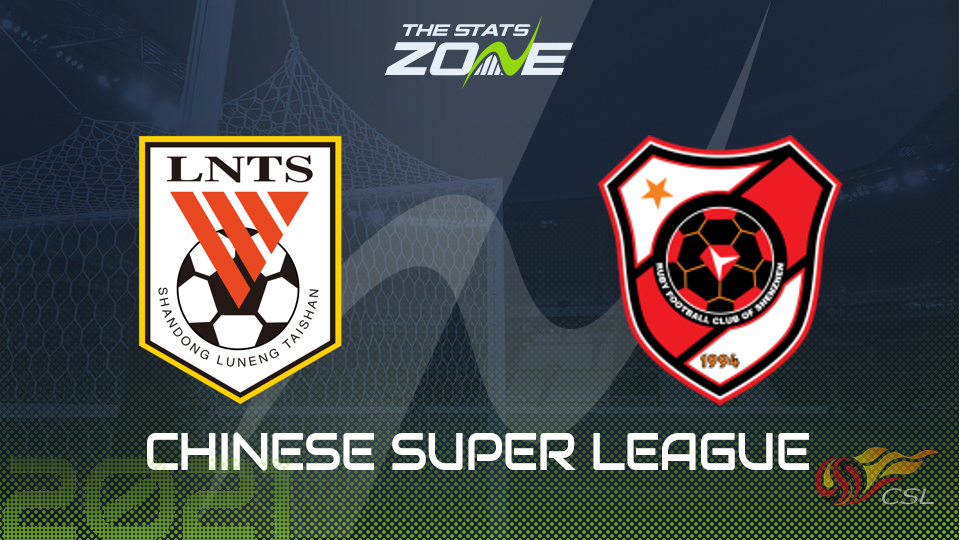 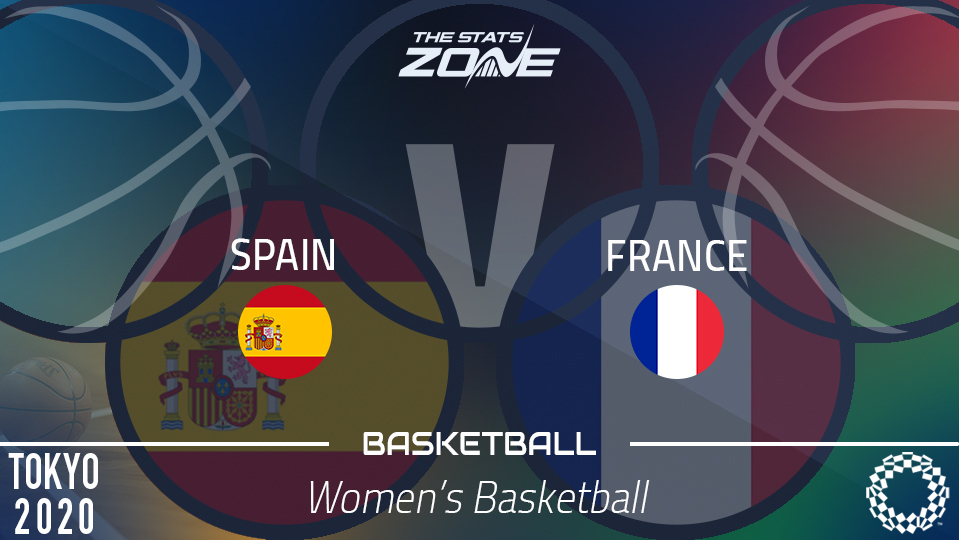 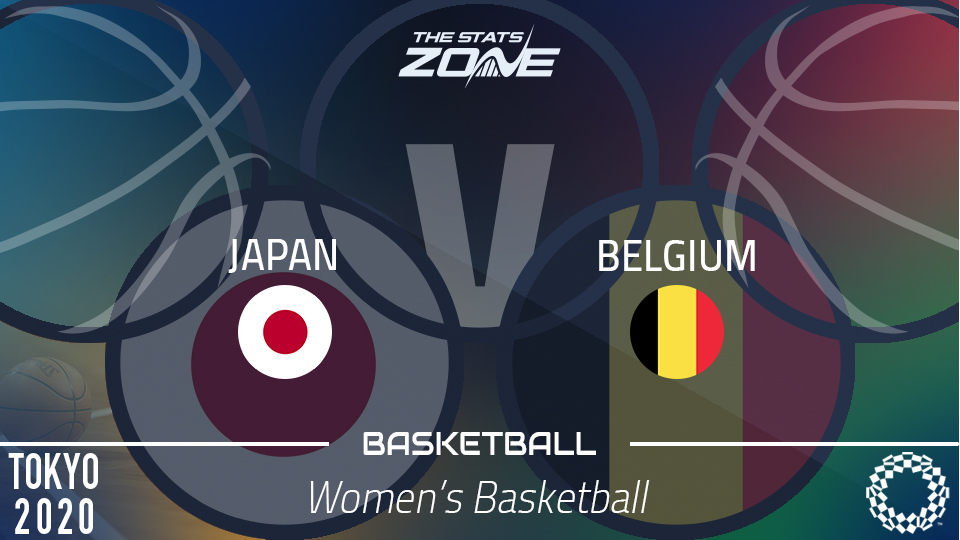 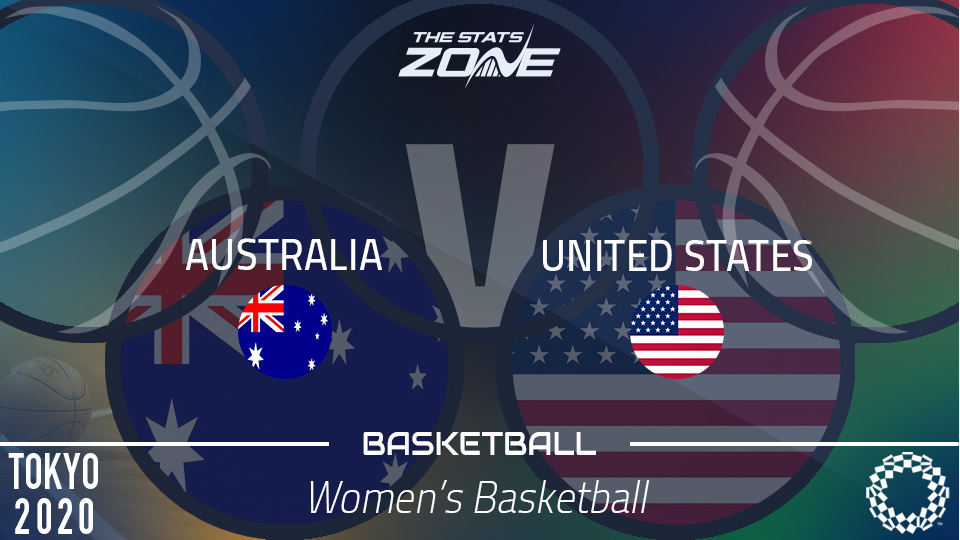 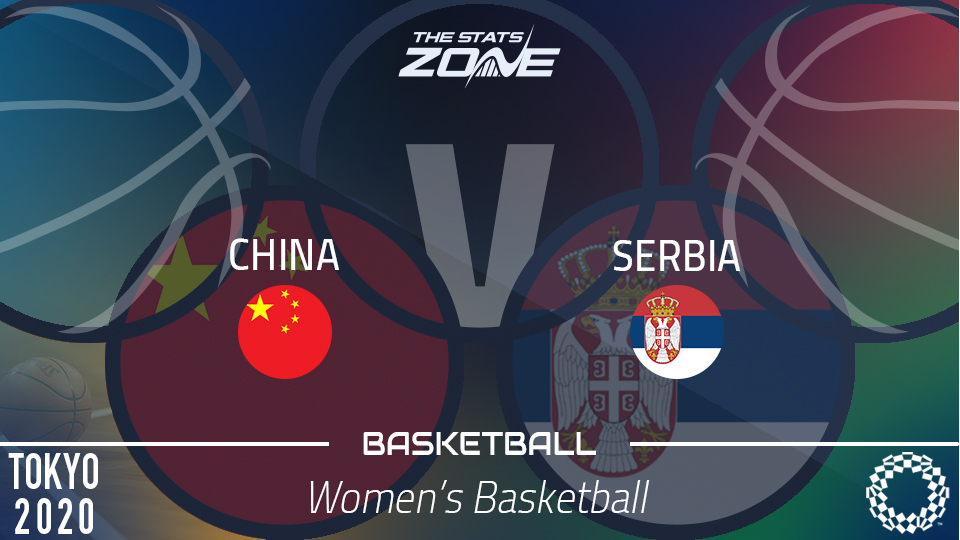 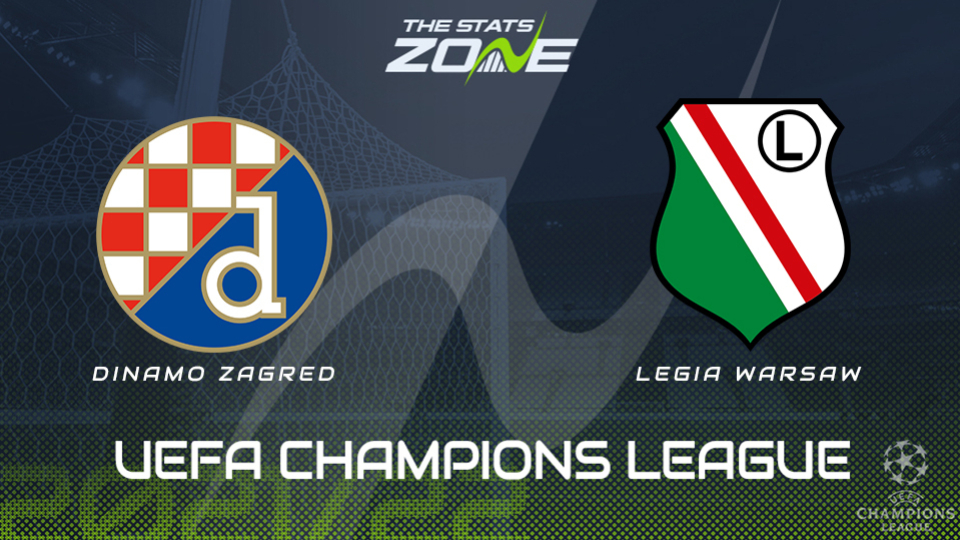 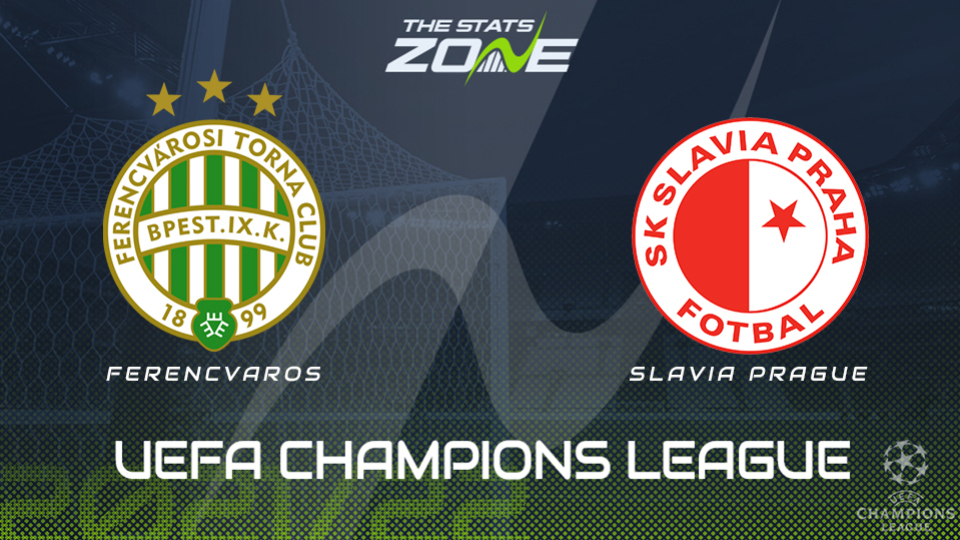