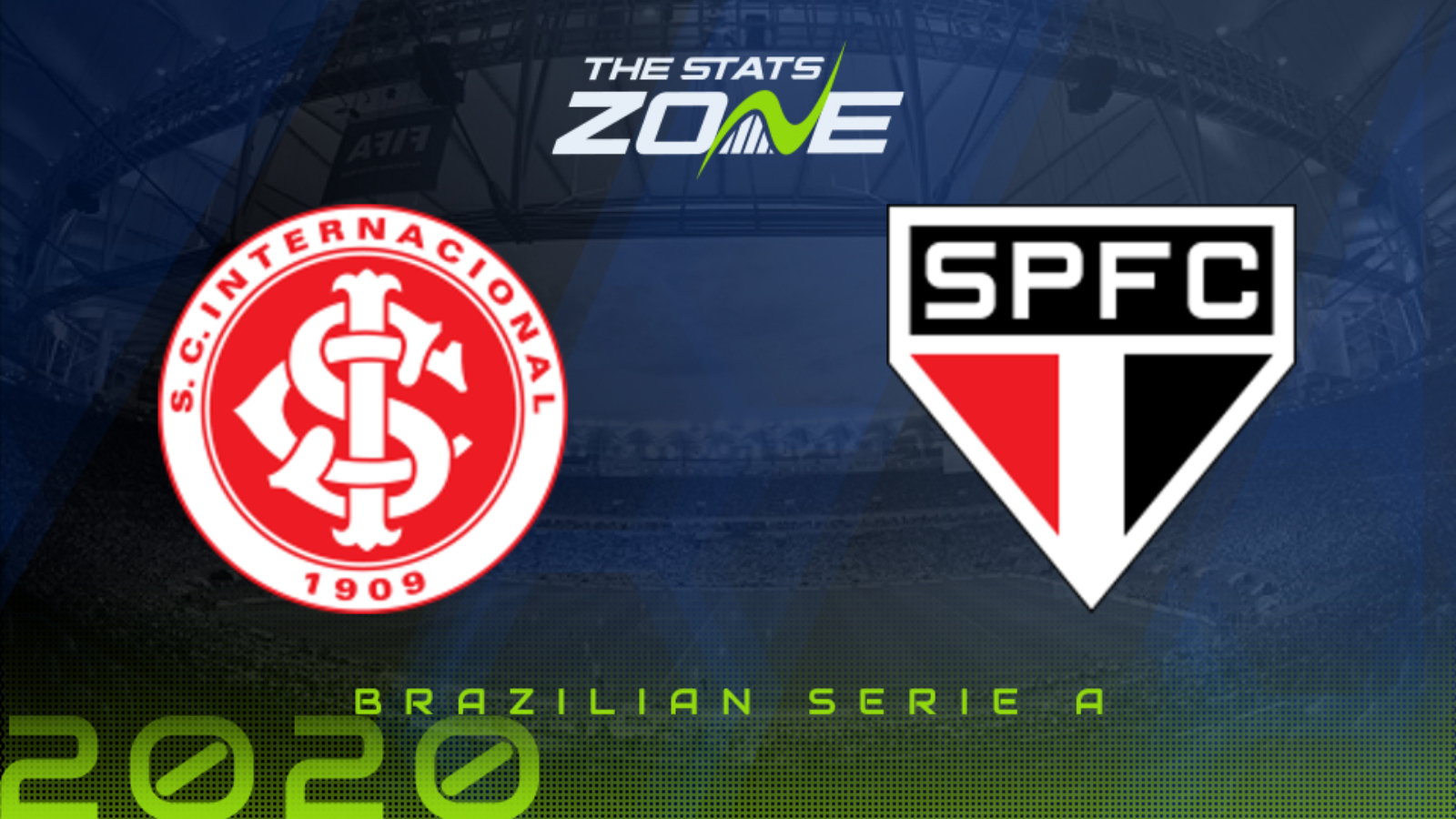 Where can I get tickets for Internacional vs Sao Paulo? Ticket information can be found on each club’s official website

What television channel is Internacional vs Sao Paulo on? This match will not be televised live in the UK

Where can I stream Internacional vs Sao Paulo? This match can be streamed live online with a Fanatiz subscription

Second-placed Internacional play host to third-placed Sao Paulo in this match and although both teams are riding high in the table their recent form has been patchy. The home team will certainly be looking for an improvement in the final third as they have lost back-to-back Serie A games without scoring a goal and they also failed to find the net in their Copa Libertadores defeat against Gremio in midweek. Sao Paulo have won only once in their last six competitive games, their problems have mainly been in defence and their 4-2 defeat against LDU Quito highlighted their shortcomings. It’s a tough match to predict and with neither team looking capable of seizing the initiative a draw might well be the outcome.