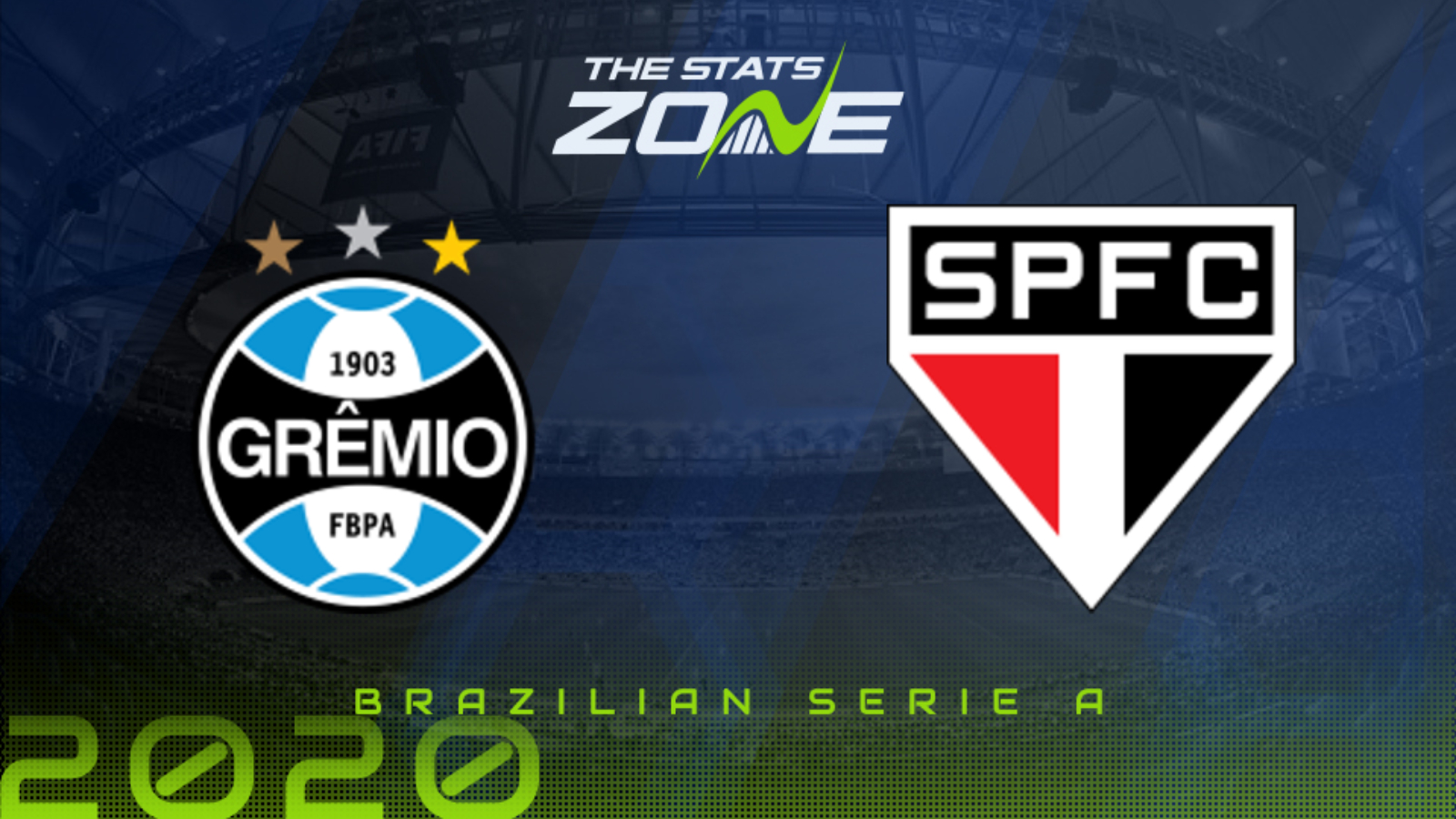 Where is Gremio vs Sao Paulo taking place? Arena do Grêmio, Porto Alegre

Where can I get tickets for Gremio vs Sao Paulo? Ticket information can be found on each club’s official website

What television channel is Gremio vs Sao Paulo on? This match will not be televised live in the UK

Where can I stream Gremio vs Sao Paulo? This match can be streamed live online with a Fanatiz subscription

Gremio made an emphatic return to winning ways as they put five goals past Botafogo last time out. That was their first win in eight but despite the big success, they were unable to keep a clean sheet again and both teams have now found the back of the net in their last seven matches. Sao Paulo are also on a poor run of form having failed to win any of their last seven in Serie A but with both teams scoring in their last five, it is likely that there will be goals at either end in this one. 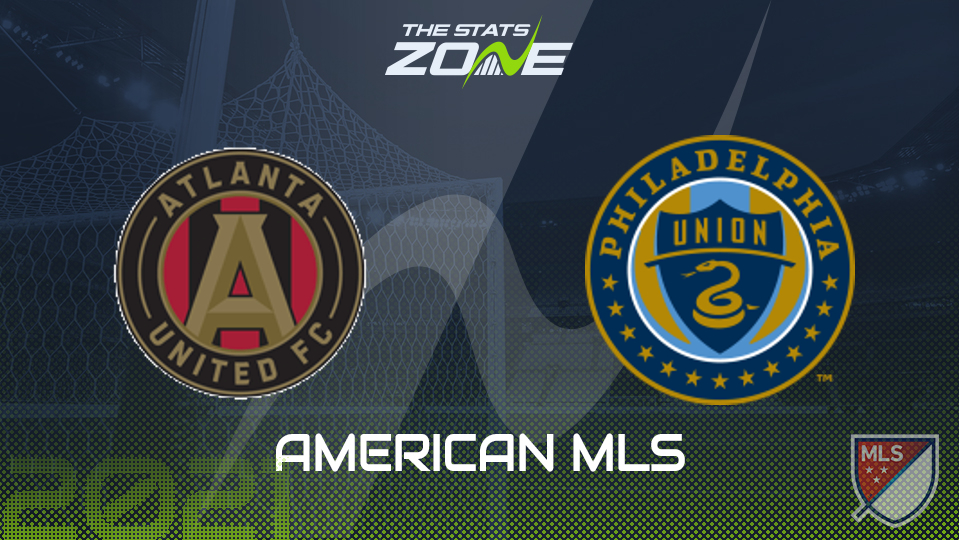 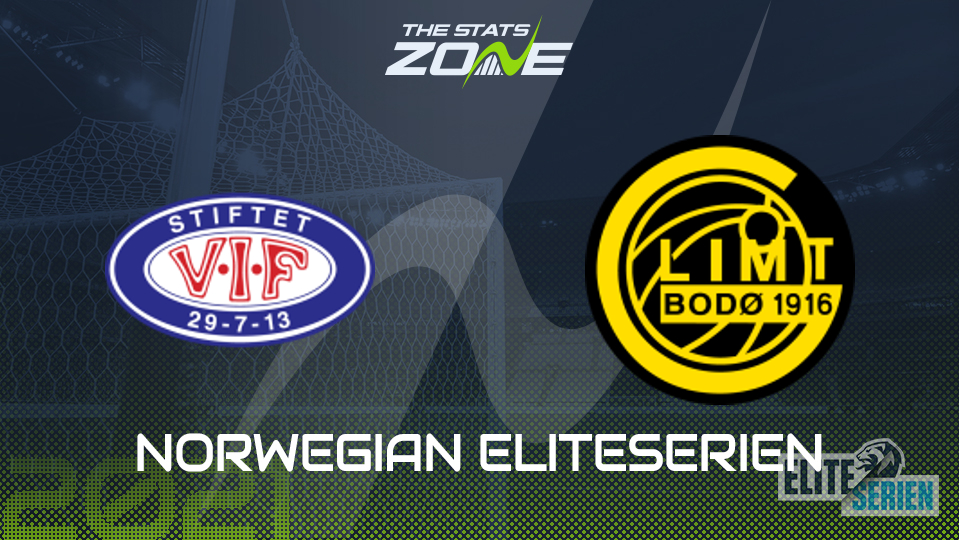 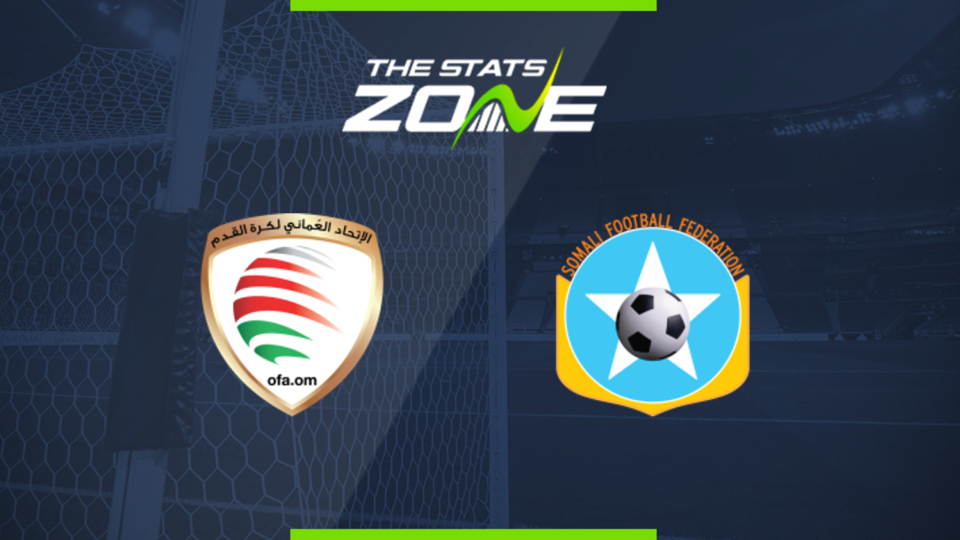 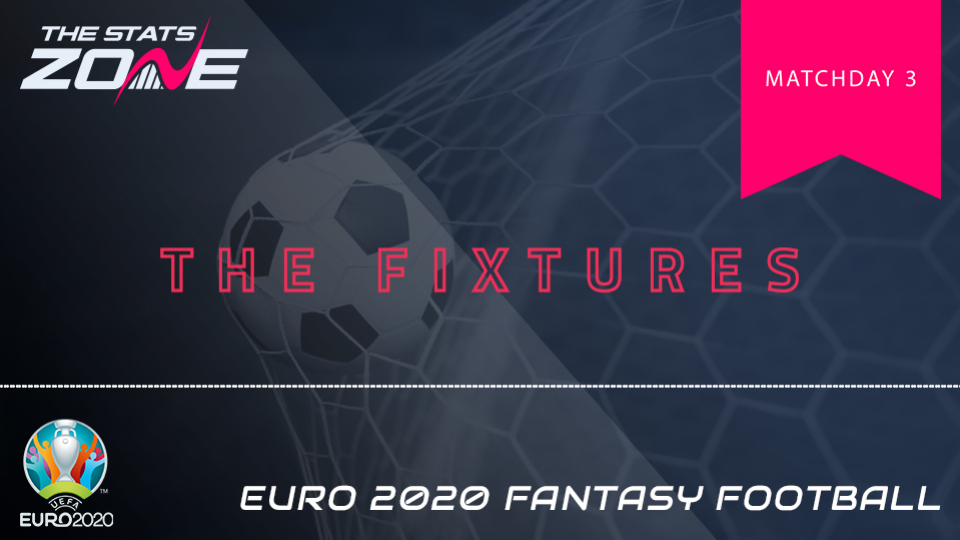 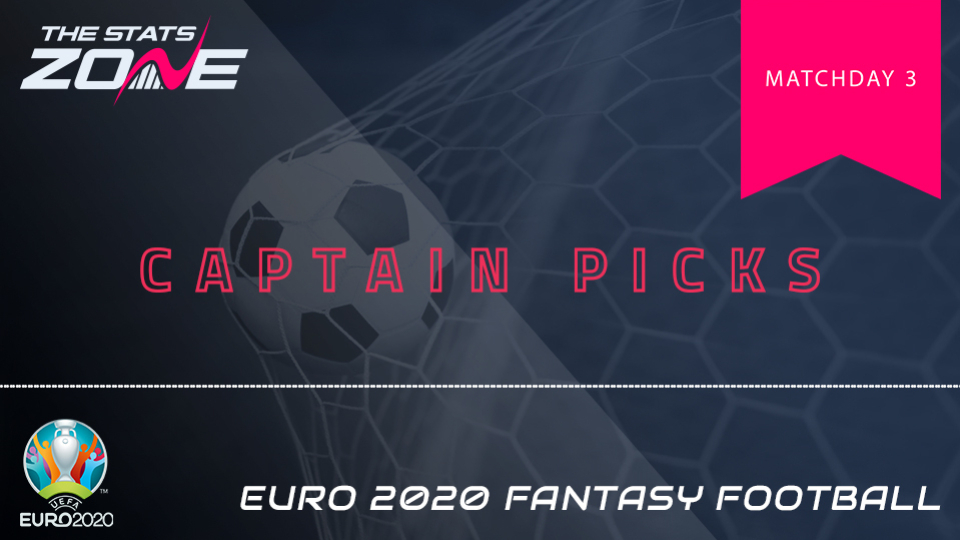 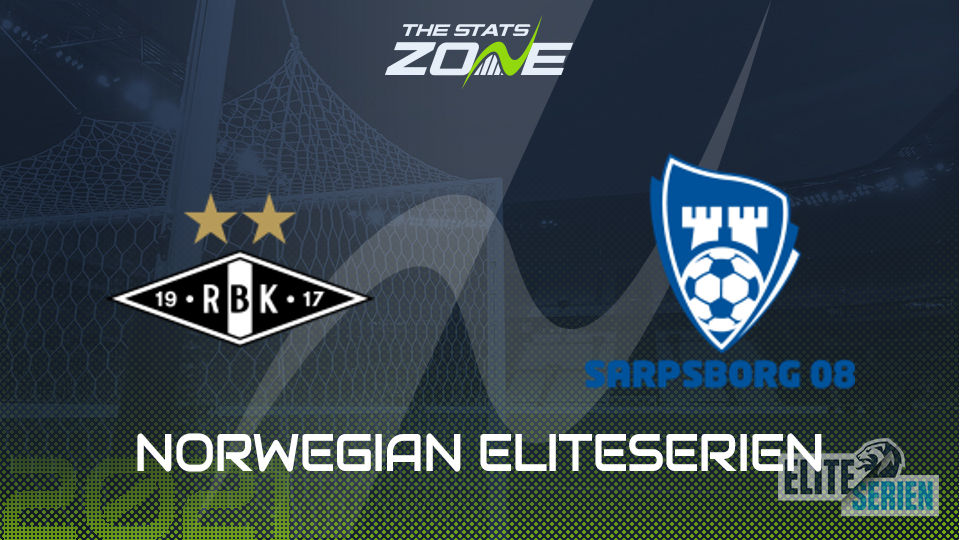 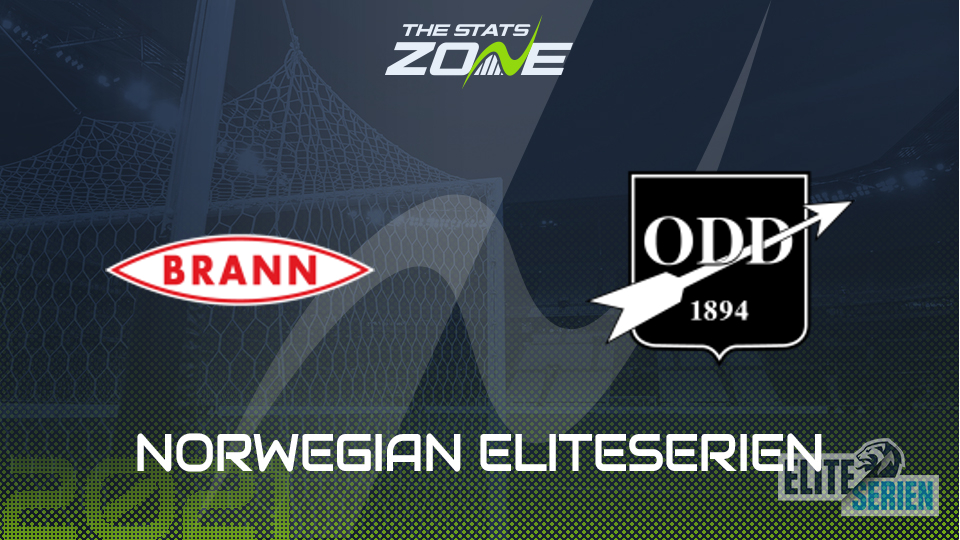 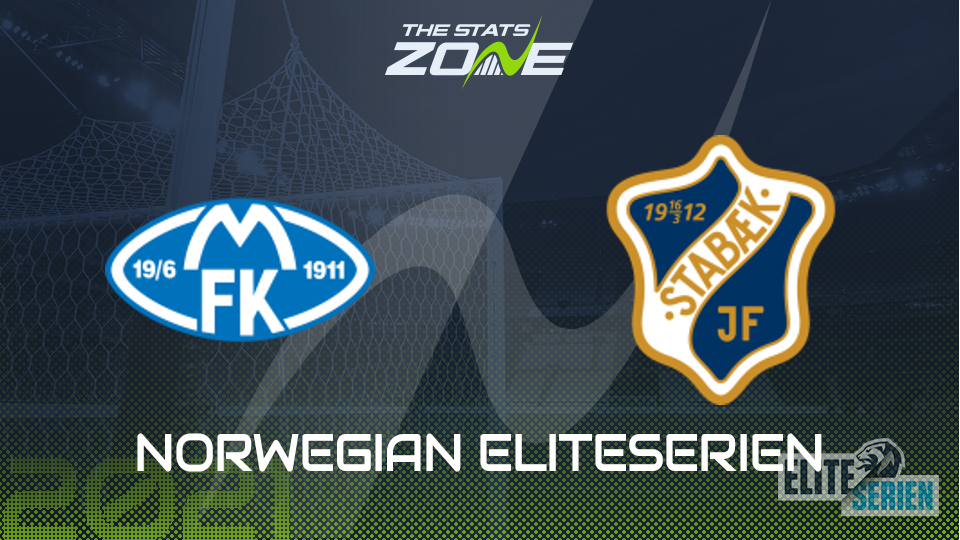 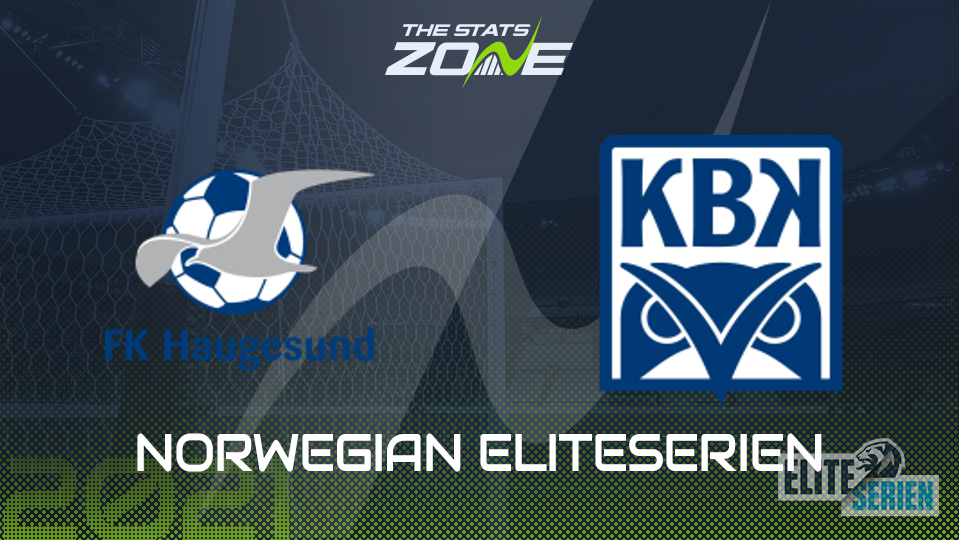 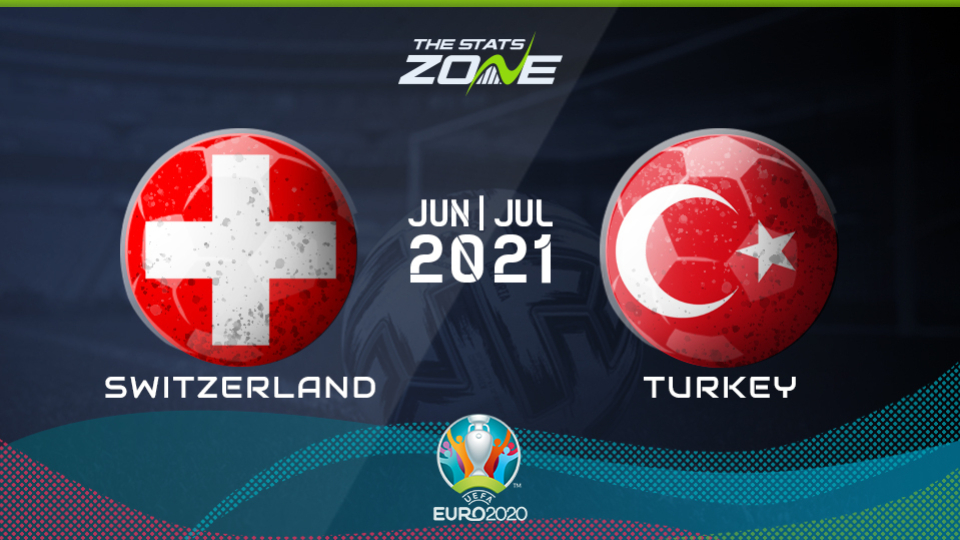 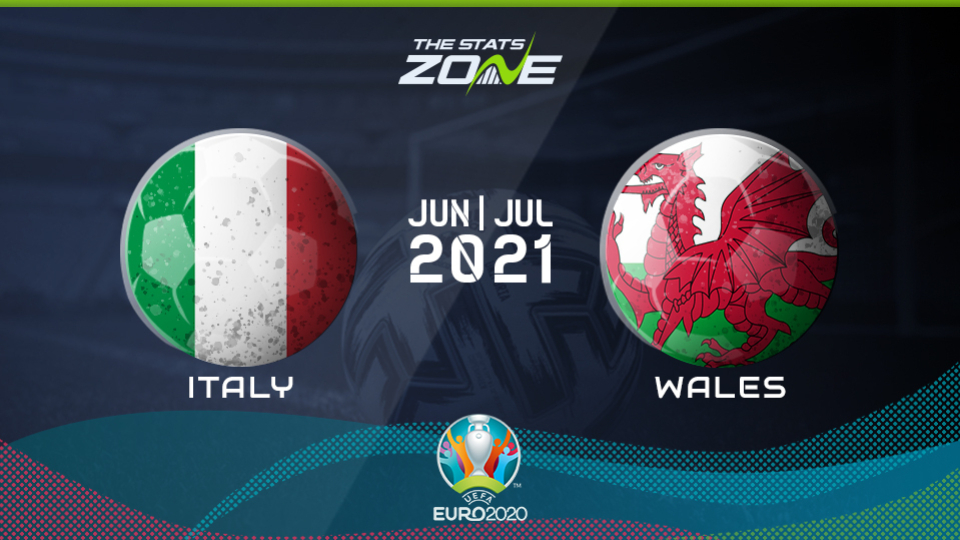 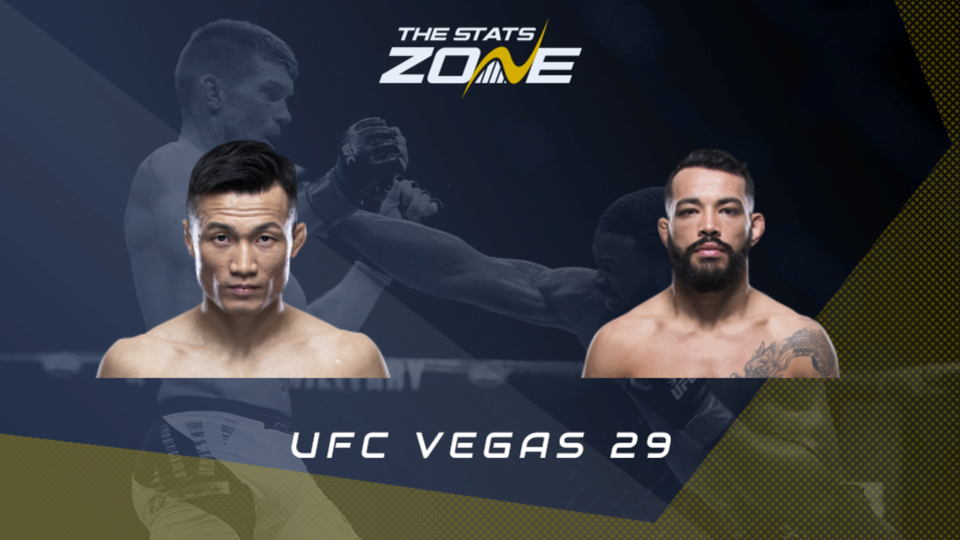