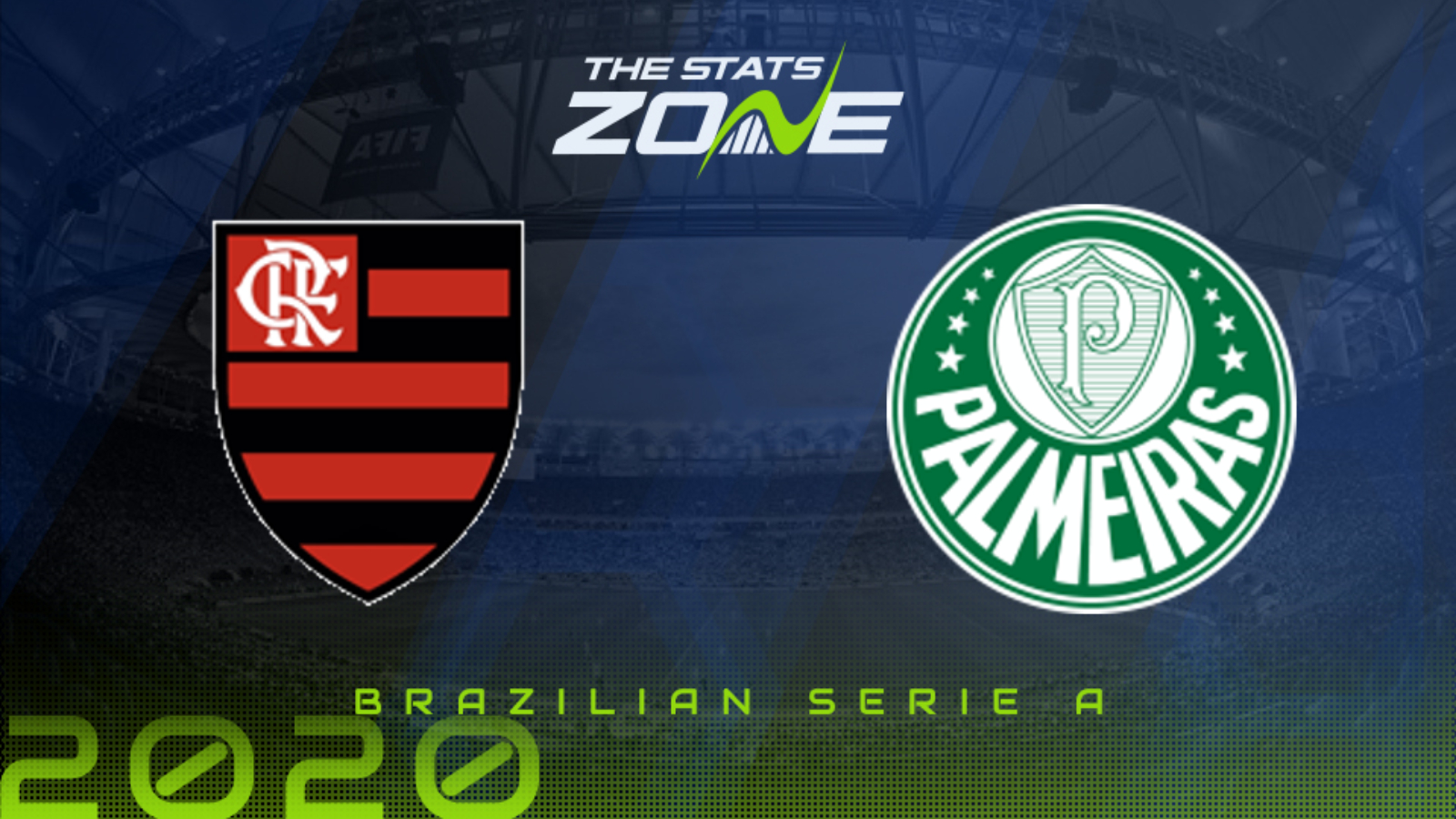 Where can I get tickets for Flamengo vs Palmeiras? Ticket information can be found on each club’s official website

What television channel is Flamengo vs Palmeiras on? This match will not be televised live in the UK

Where can I stream Flamengo vs Palmeiras? This match can be streamed live online with a Fanatiz subscription

Title-chasing Flamengo and Palmeiras go head-to-head in an important clash at the top of the Serie A table. The two teams are within touching distance of the teams above them at the summit but they can ill-afford to drop many more points in their efforts to close the gap at the top. Flamengo avoided a fourth straight game without a win as they overcame Goias last time out while Palmeiras sent out a warning to the rest of the league with a hugely impressive success against Corinthians to make it four league games without defeat. Despite losing just one of their last eight in Serie A, their away form remains patchy but they make appeal at a decent price and should be backed in the draw no bet market.