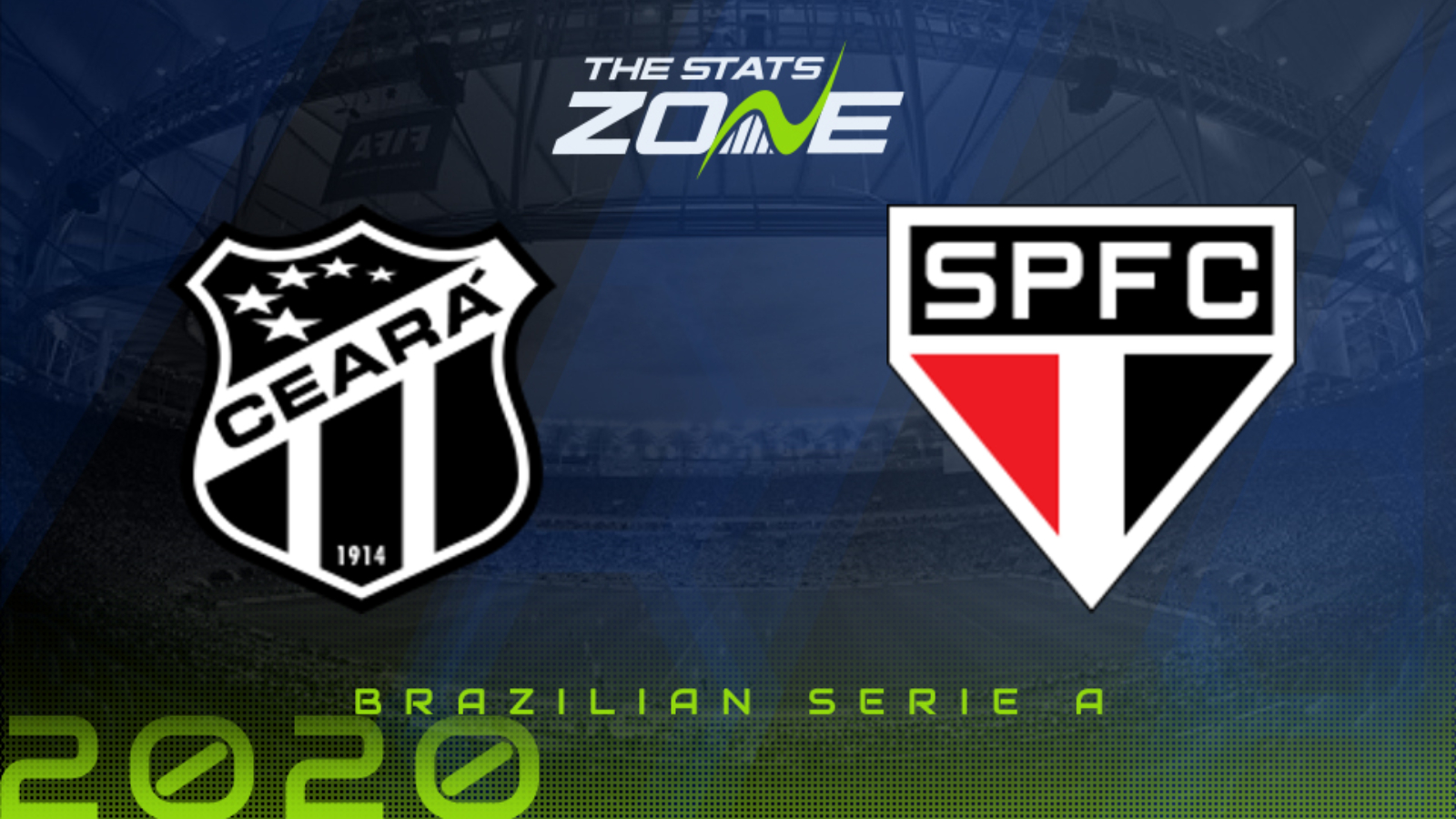 Where can I get tickets for Ceara vs Sao Paulo? Ticket information can be found on each club’s official website

What television channel is Ceara vs Sao Paulo on? This match will not be televised live in the UK

Where can I stream Ceara vs Sao Paulo? This match can be streamed live online with a Fanatiz subscription

Ceara held Atletico Mineiro to a draw last time out in what will have been a pleasing result for them but it did extend their winless run in Serie A to four matches. They now take on in-form Sao Paulo who come into this on the back of a 12-match unbeaten run in the league, although they were left frustrated as they only claimed a point from their most recent clash with Vasco da Gama. Ceara have avoided defeat in their last six at home so this will be a tough clash for both teams with a share of the spoils on the cards, although Sao Paulo are the most likely winners if there is to be one.