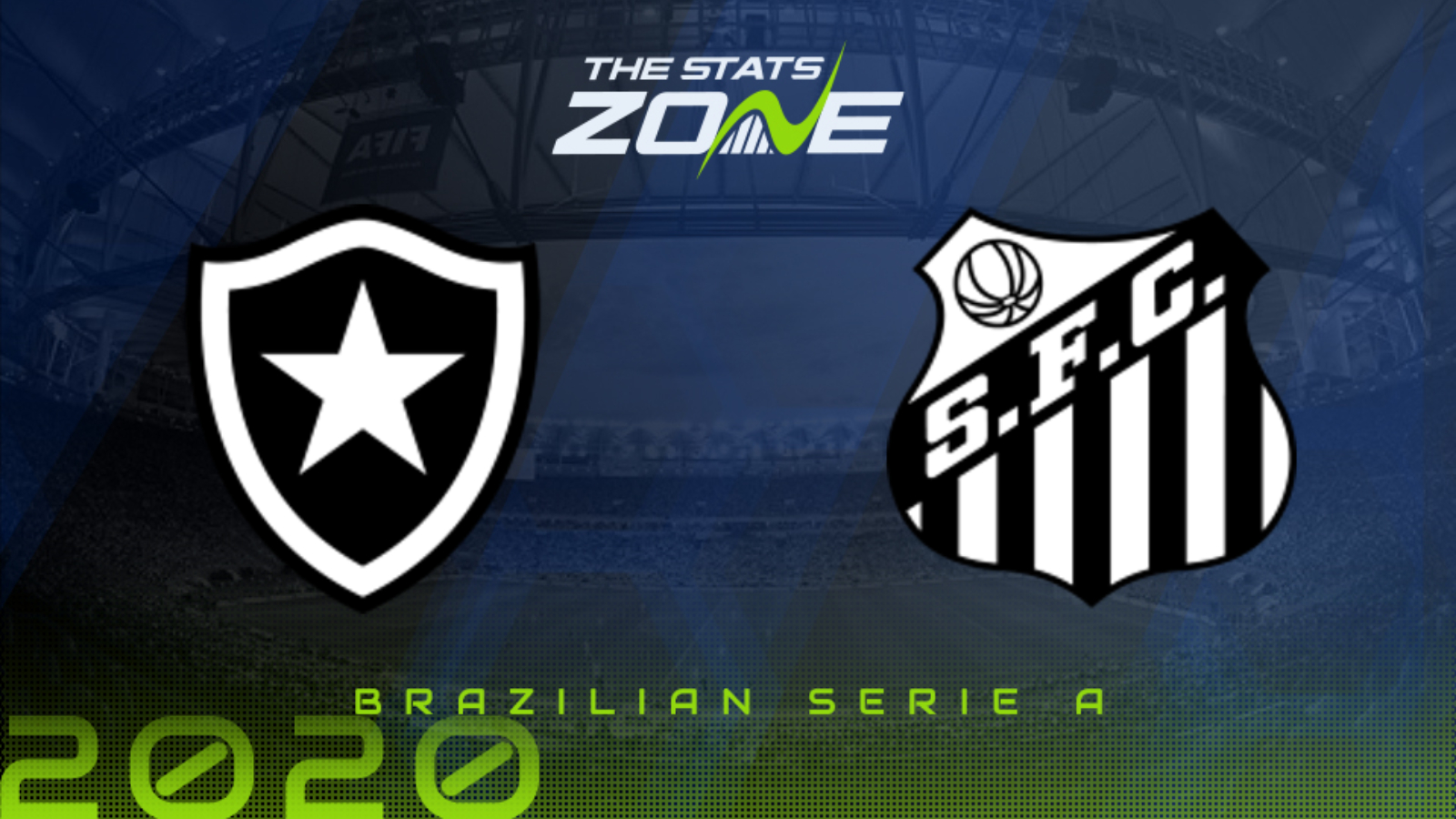 Where can I get tickets for Botafogo vs Santos? Ticket information can be found on each club’s official website

What television channel is Botafogo vs Santos on? This match will not be televised live in the UK

Where can I stream Botafogo vs Santos? This match can be streamed live online with a Fanatiz subscription

Despite their lowly position in the the bottom four of the league table Botafogo are likely to prove to be tough opposition for Santos in this fixture as the hosts have only lost twice in the Brazilian Serie A this season and they come into this game on the back of a 1-0 win against Vasco da Gama in the Brazilian cup in midweek. The visitors aren’t quite playing at the same consistent level which saw them finish second last season, they have won just two of their last seven competitive matches and that type of form suggests that they might have to settle for a point from this contest.