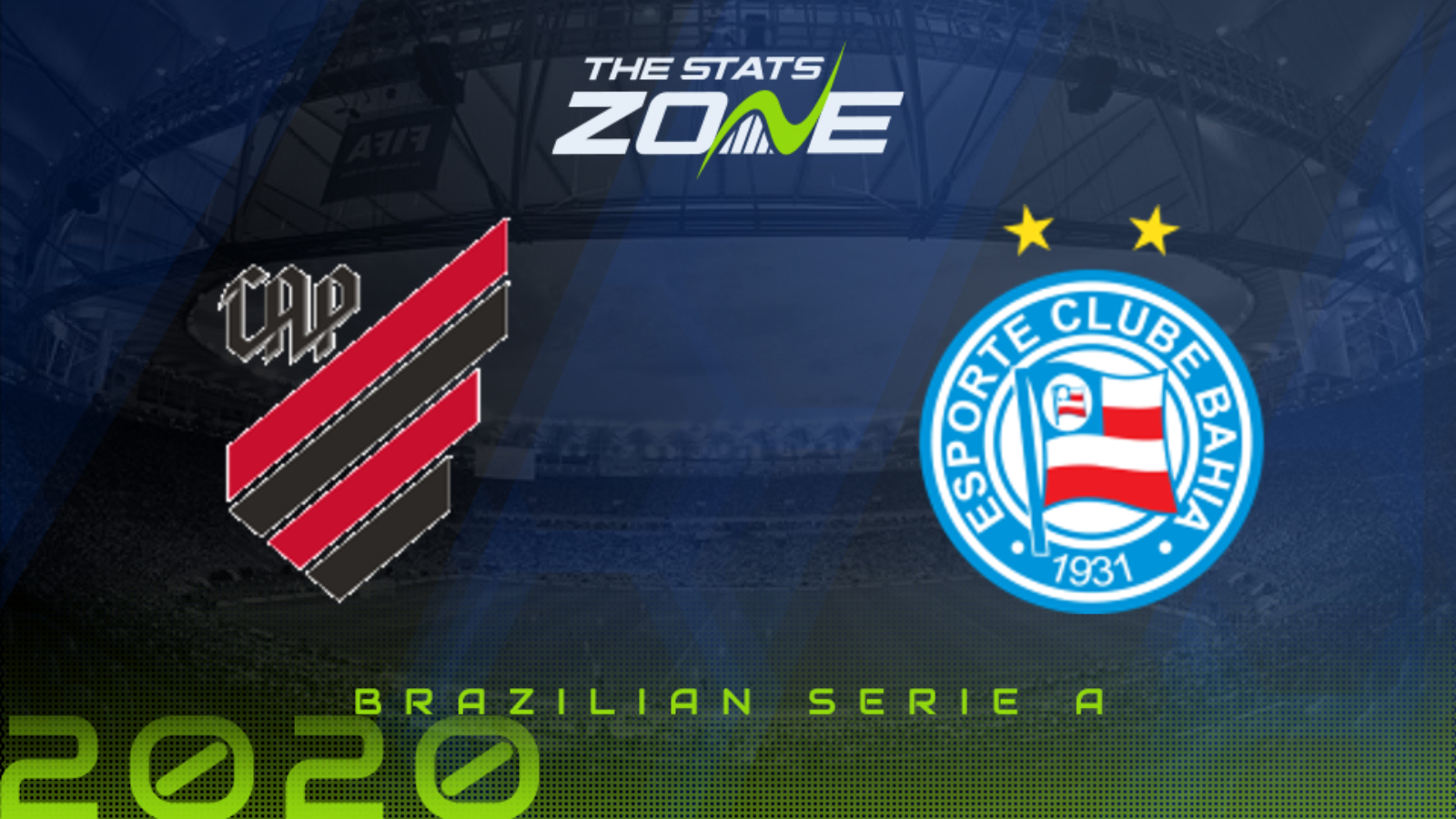 Where can I get tickets for Athletico Paranaense vs Bahia? Ticket information can be found on each club’s official website

What television channel is Athletico Paranaense vs Bahia on? This match will not be televised live in the UK

Where can I stream Athletico Paranaense vs Bahia? This match can be streamed live online with a Fanatiz subscription

Athletico Paranaense ended a seven-match winless streak with a 1-0 victory against Cortiba in their last league outing a couple of weeks ago, their gap without a league game will not have seen them lose momentum as they have completed back-to-back wins in the Copa Libertadores since then. This match against struggling Bahia represents a good opportunity for the hosts to win a fourth game on the bounce as the visitors have lost three in a row and have failed to win in their last eight Serie A fixtures. Bahia have trailed at half-time in their last three games and they don’t look capable of recovering if they make a similar slow start on this contest.