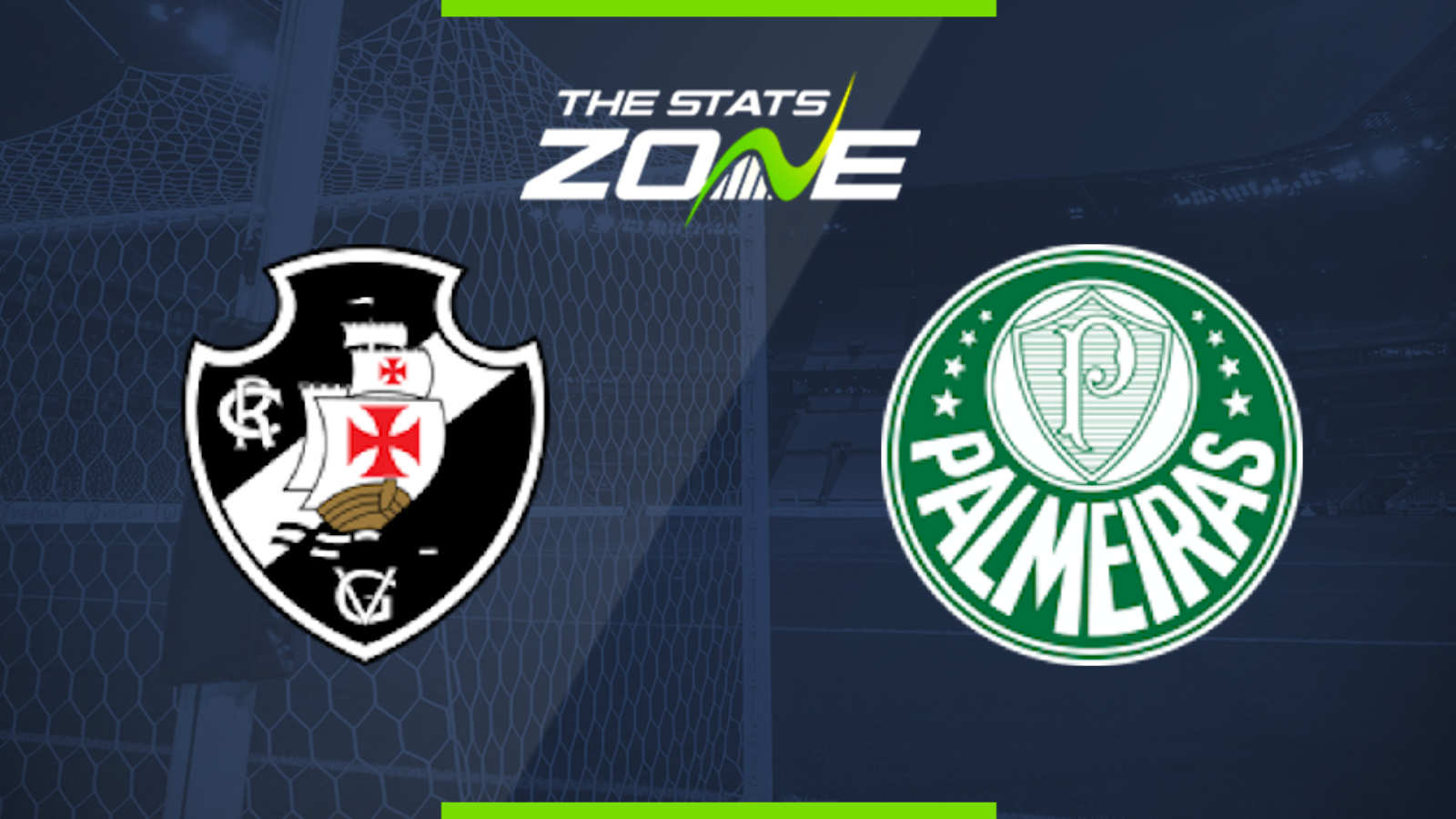 Where can I stream Vasco da Gama vs Palmeiras? Premiere FC Play

Where can I get tickets for Vasco da Gama vs Palmeiras? https://sociogigante.com/ingressos

These teams enter this game in contrasting form. While Palmeiras enter on a three-game winning streak, going undefeated in their last six league outings, Vasco face this game in the midst of a three-game winless streak and showing some serious attacking issues - they haven’t scored more than one goal in their last four Serie A matches. Palmeiras are undefeated in their last five H2H matches, but four of those games have produced under 2.5 goals in total. Expect that trend to continue again here.