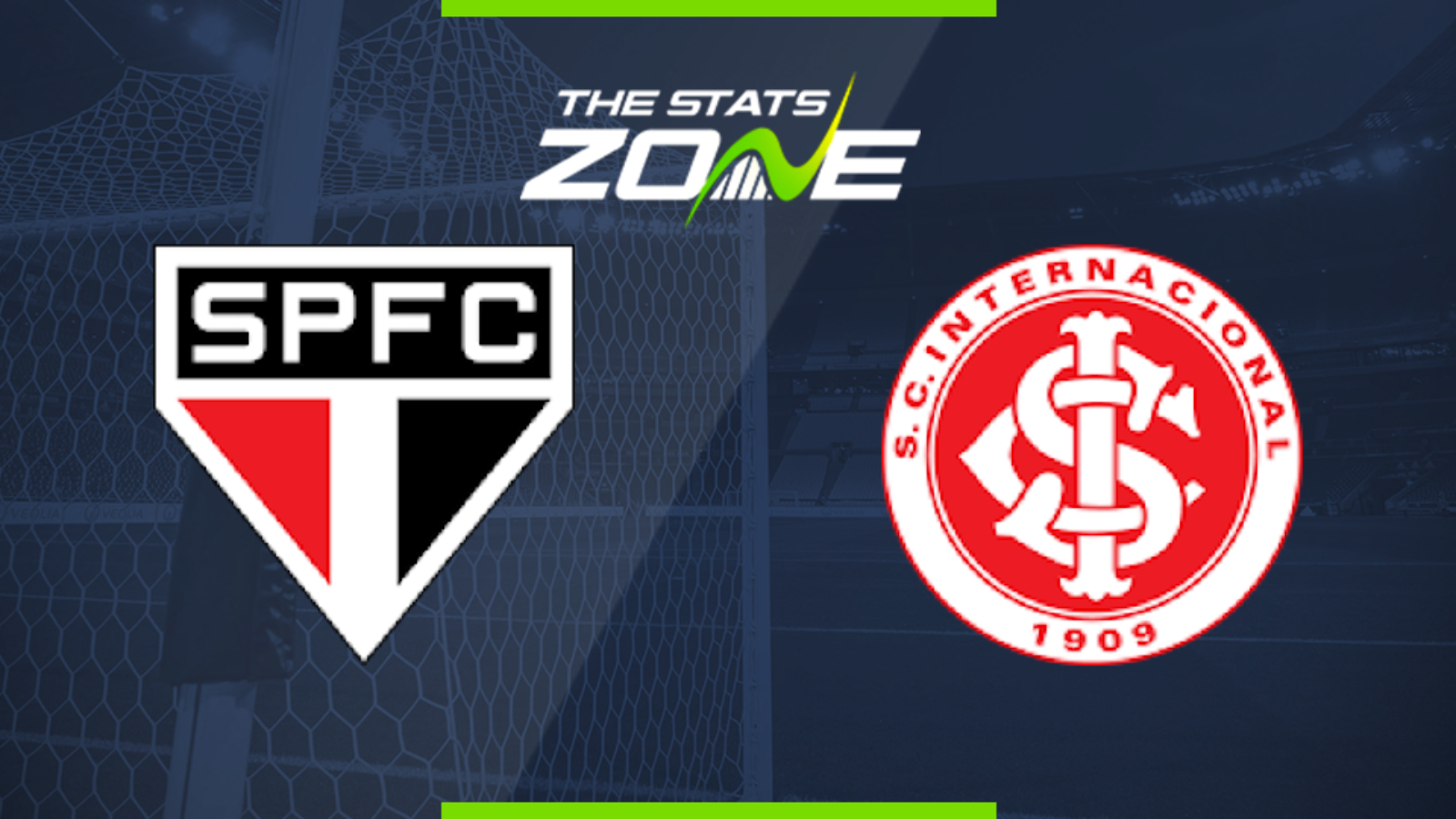 What TV channel is Sao Paulo vs Internacional on? Premiere FC (Brazil)

Where can I stream Sao Paulo vs Internacional? Premiere FC Play (subscription required)

Where can I get tickets for Sao Paulo vs Internacional? https://www.totalacesso.com/event/spfc_x_internacional_04122019

These two sides are quite evenly matched, and this is a final for both sides in the race for a 2020 Copa Libertadores spot. Internacional have the edge when it comes to recent form, but Sao Paulo have been better during most of the season and they have clinched 33 of their 57 points at home, while Inter have already lost 10 times on the road this term. It will be a tight game, but Sao Paulo should be considered as the slight favourite.