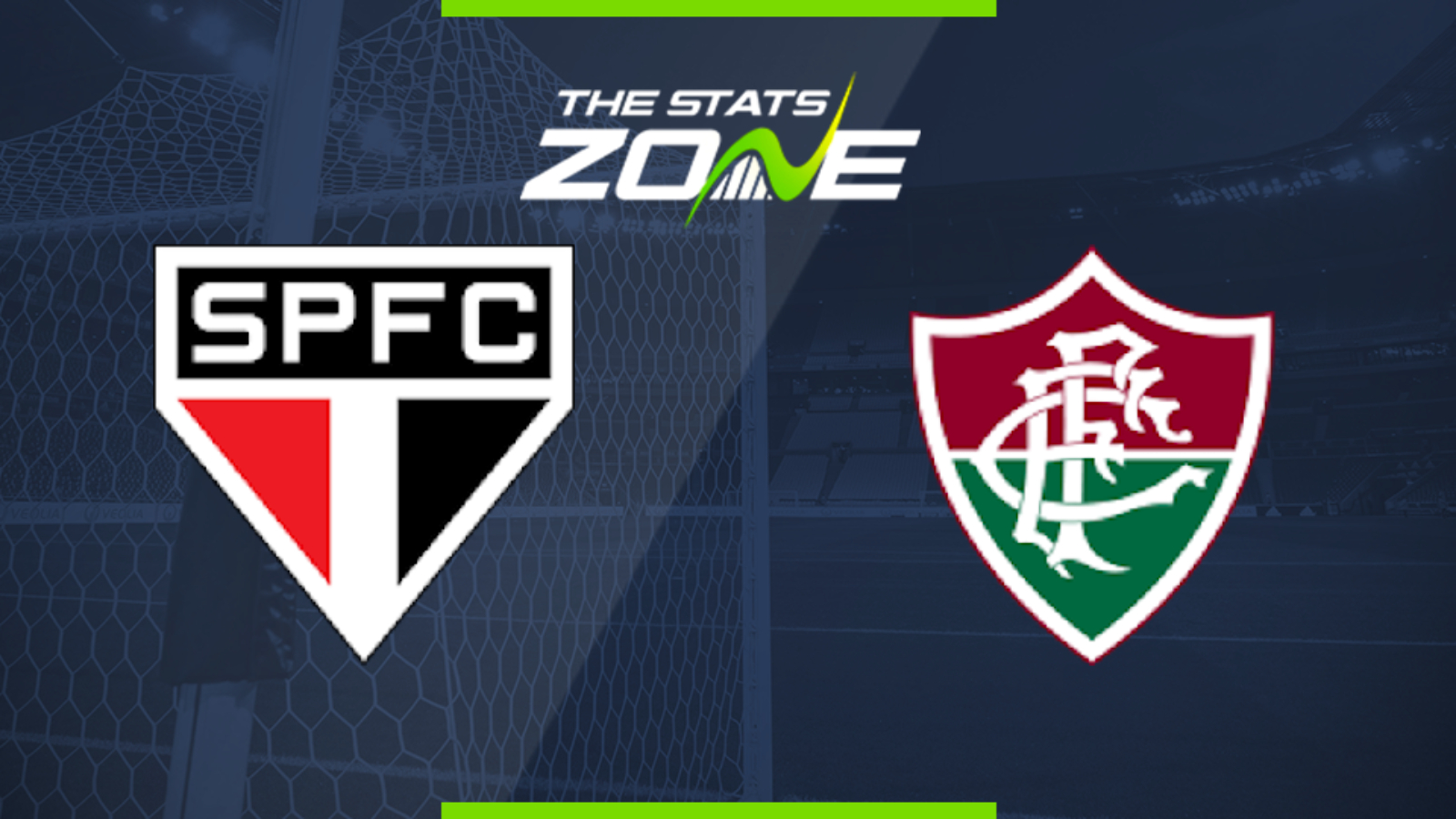 Where is Sao Paulo vs Fluminense being played? Morumbi, Sao Paulo

What TV channel is Sao Paulo vs Fluminense on? Premiere FC Brasil (Brazil)

Where can I stream Sao Paulo vs Fluminense? Premiere Play (Brazil)

Where can I get tickets for Sao Paulo vs Fluminense? https://cart.totalacesso.com/spfc_x_fluminense_07112019

Considering nine of the last 10 Sao Paulo matches have featured either one side, or neither scoring, this has all the making of a low-scoring affair. The hosts are coming off three wins in their last four matches, while Fluminense enter this contest on a five-game winless streak while conceding exactly 2.0 goals per game in every defeat over that span. Sao Paulo already won the previous H2H meeting this season, and shouldn’t have problems in securing the three points once again.