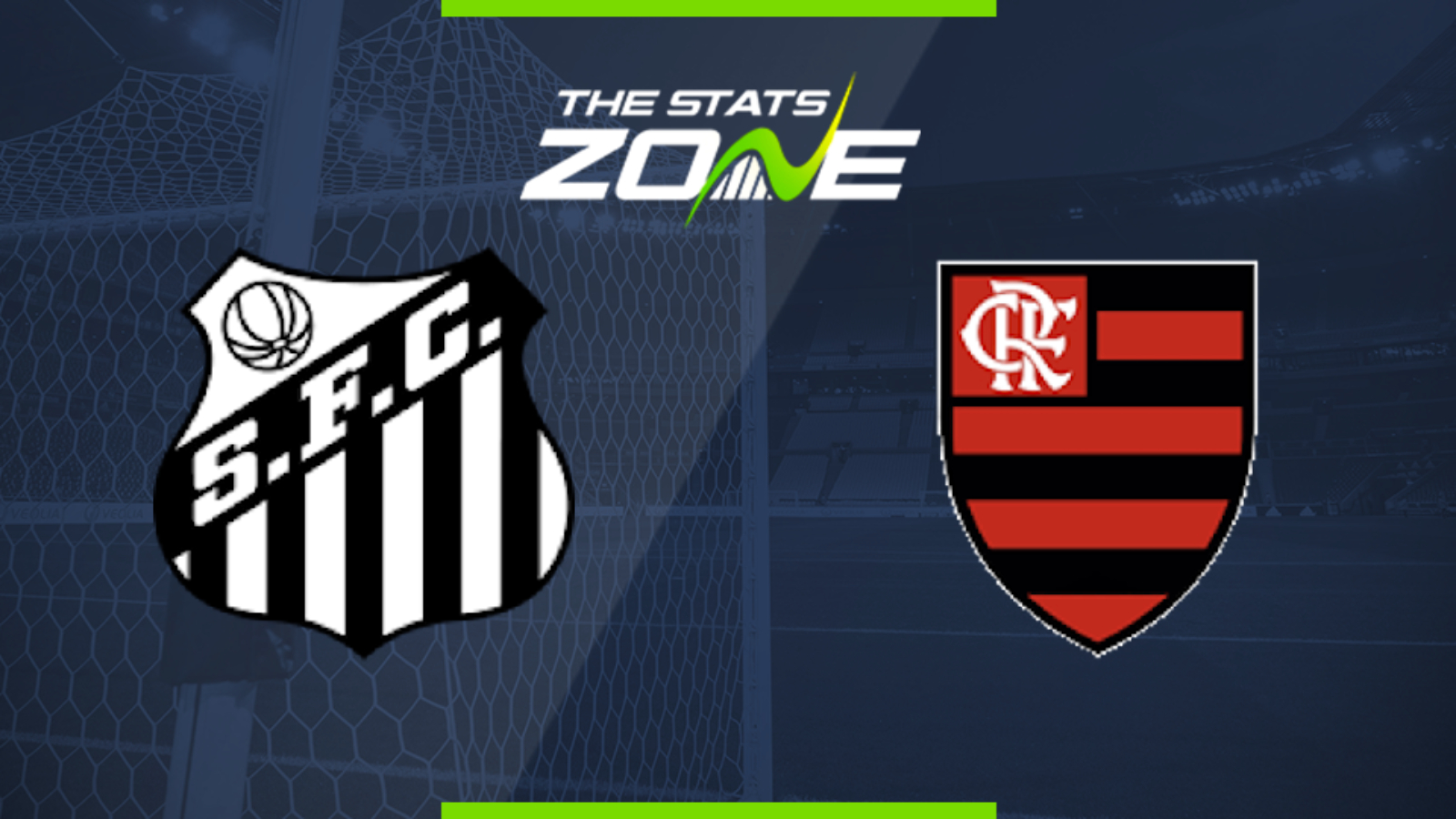 Where is Santos vs Flamengo being played? Estádio Urbano Caldeira (Santos, São Paulo)

What TV channel is Santos vs Flamengo on? Premiere FC (Brazil)

Where can I stream Santos vs Flamengo? Premiere Play (Brazil – subscription required)

Where can I get tickets for Santos vs Flamengo? https://www.futebolcard.com/information?event=6718

Flamengo have lost just once in their last 25 Serie A matches, and they have notched 21 wins during that time. They are undoubtedly the best team not only in Brazil, but in the entire CONMEBOL region, and should be heavy favourites to win here. Santos have been impressive in their own right, however, but they enter this contest having lost two of their last three league matches. Both sides average less than one goal conceded per game, but Flamengo’s attacking power will be too much for Santos. Expect Flamengo to win this match as they will look to end the Serie A season on a strong note.