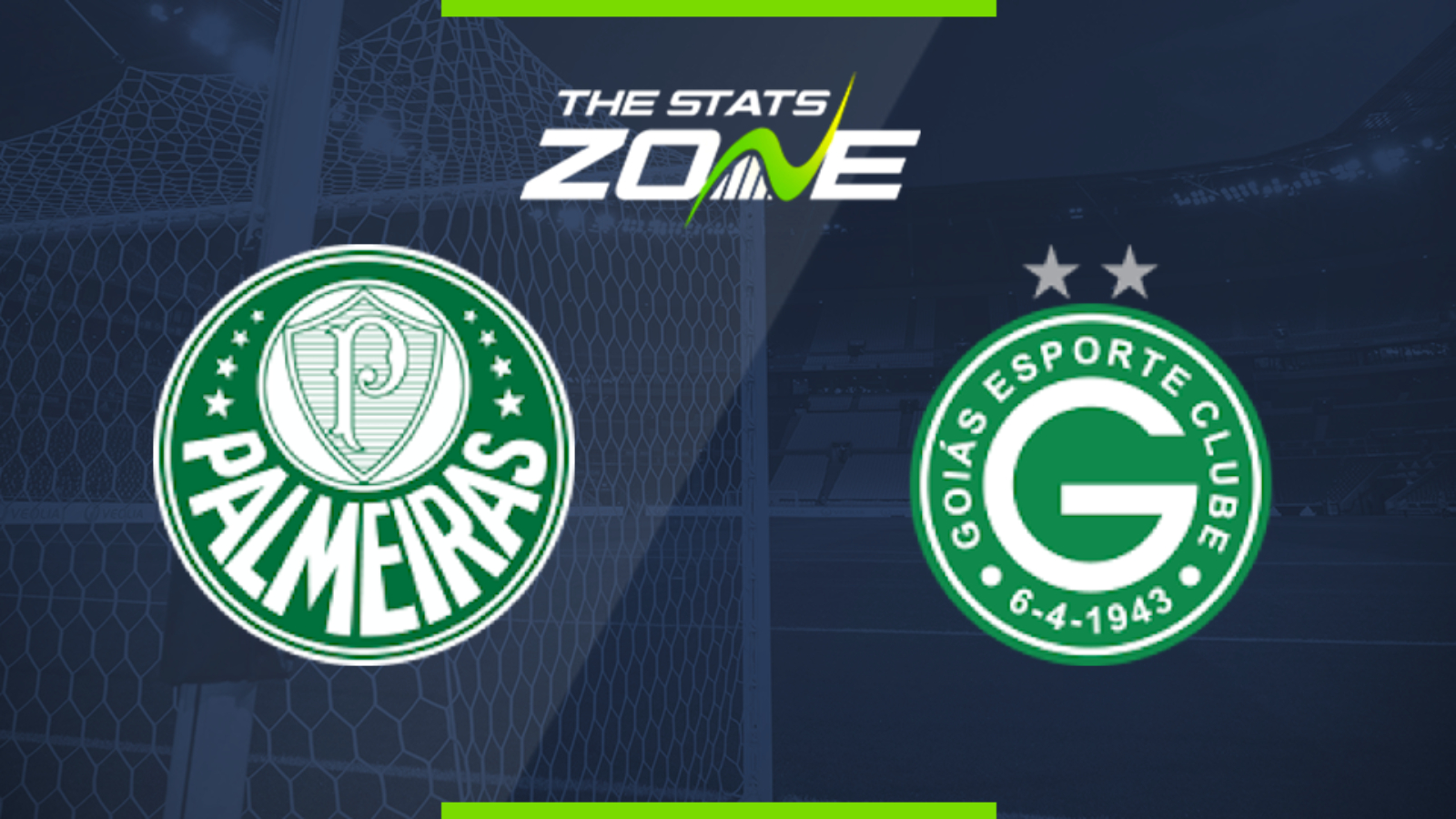 Where is Palmeiras vs Goias being played? Allianz Parque (São Paulo, São Paulo)

Where can I stream Palmeiras vs Goias? Premiere FC Play (subscription required)

Where can I get tickets for Palmeiras vs Goias? https://palmeiras.futebolcard.com/information?event=6729

Palmeiras are undoubtedly one of the best teams in the league on a name-to-name basis, and they are clearly superior than Goias if we consider the visitors should be extremely depleted ahead of this fixture. Despite Palmeiras’ poor run of recent and their ongoing three-game losing streak, they should be able to bounce back with a win here against a Goias side that have absolutely nothing to play for since they already secured a 2020 Copa Sudamericana berth.