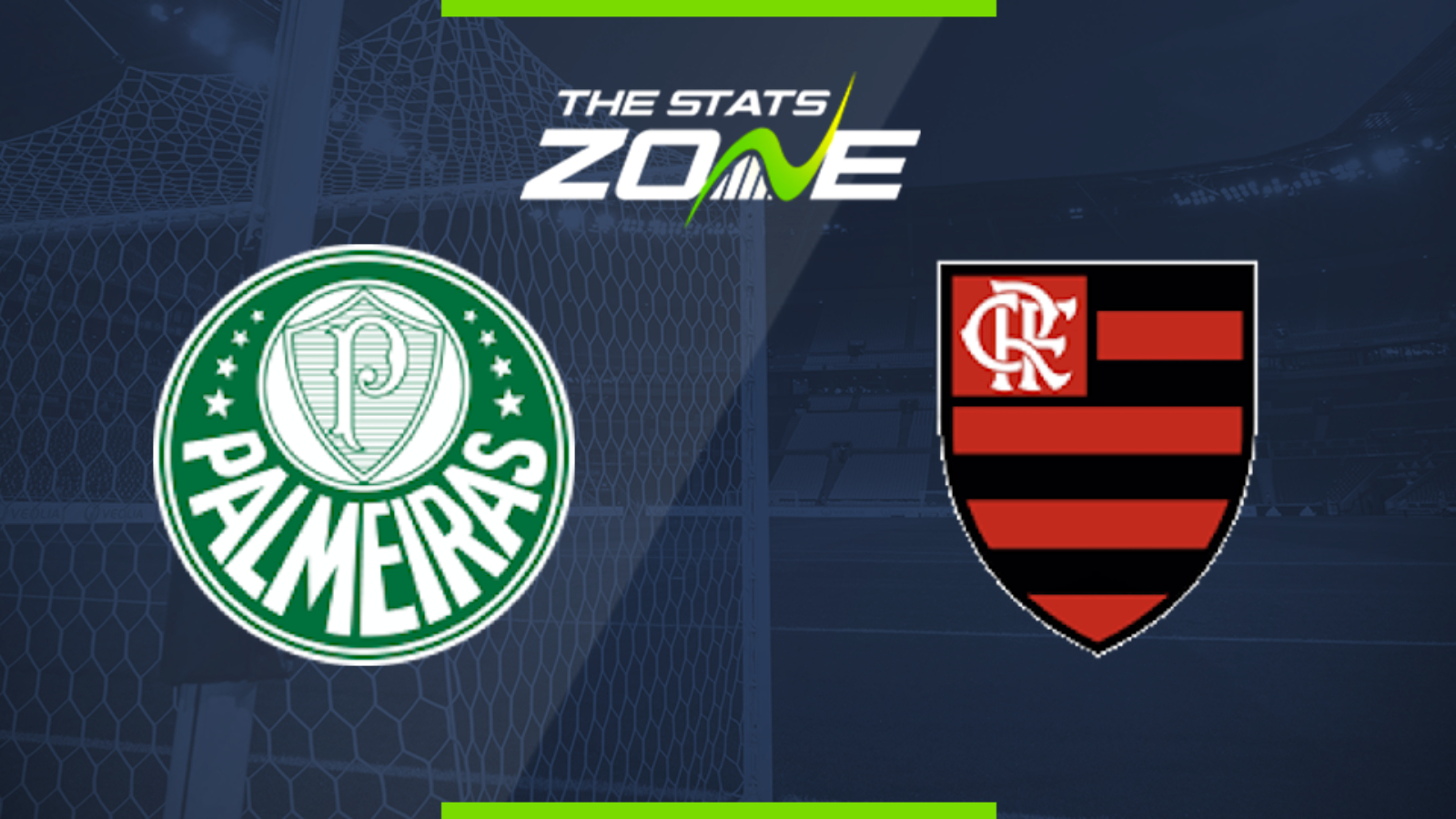 Where is Palmeiras vs Flamengo being played? Allianz Parque

What TV channel is Palmeiras vs Flamengo on? Premiere FC (Brazil)

Where can I stream Palmeiras vs Flamengo? Premiere Play (subscription required)

Where can I get tickets for Palmeiras vs Flamengo? https://www.futebolcard.com/information?event=6651

Palmeiras might sit third in the standings but they have been playing poorly in recent weeks and they may lack motivation ahead of this match considering they already clinched a Copa Libertadores spot for next season. The same could be said about a Flamengo side that already won the league title, but the visitors enter this game on an impressive 27-game undefeated streak in all competitions and also have the stronger squad overall. Considering recent form and the motivation levels from both sides, Flamengo should face few problems in securing another win here. 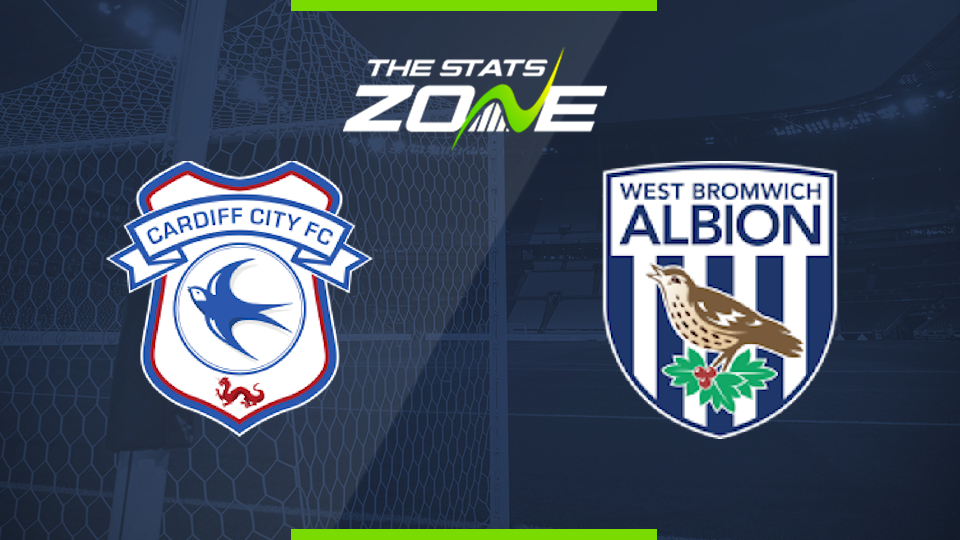 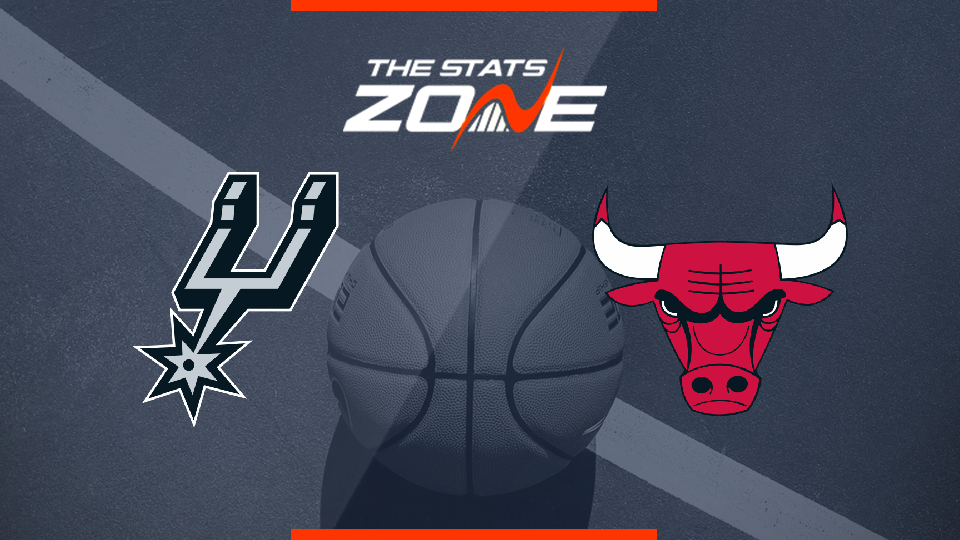 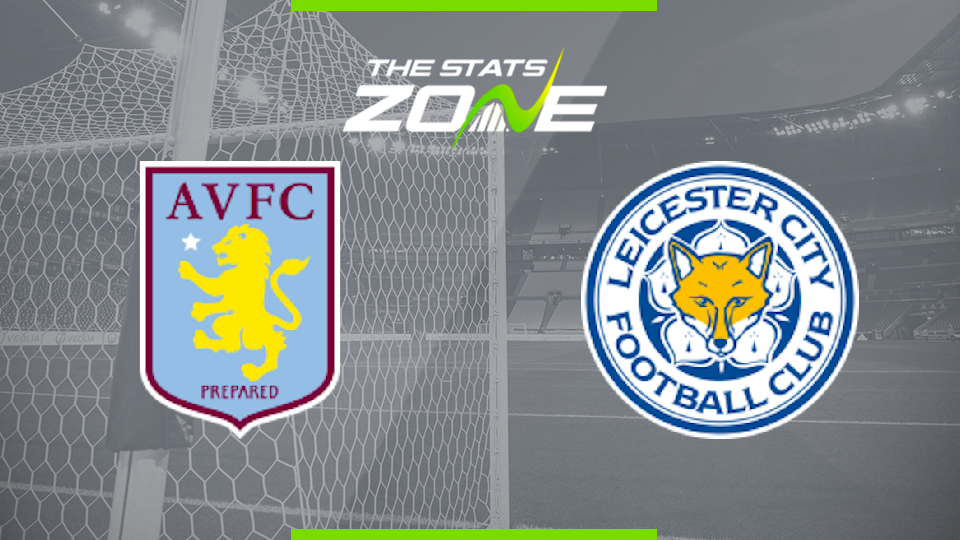 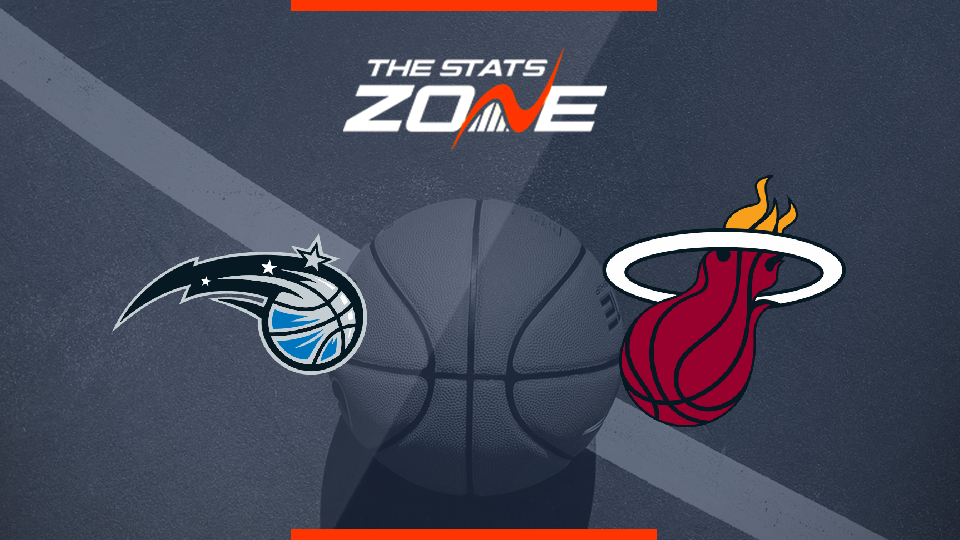