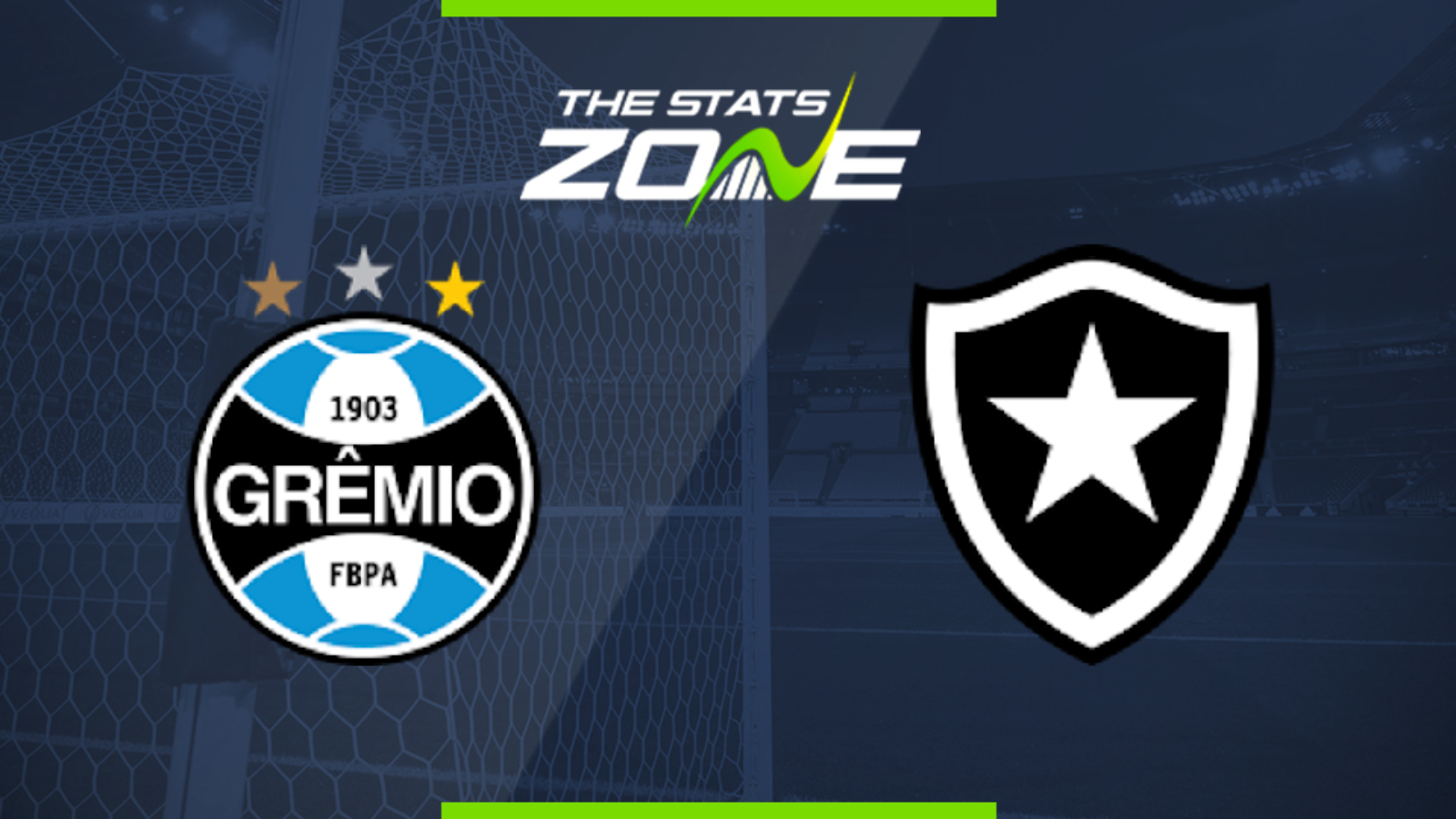 Where is Gremio vs Botafogo being played? Arena do Grêmio (Porto Alegre, Rio Grande do Sul)

What are the expected weather conditions for Gremio vs Botafogo? Thunderstorms, 23c

What TV channel is Gremio vs Botafogo on? Premiere FC (Brazil)

Where can I stream Gremio vs Botafogo? No streaming services available

Where can I get tickets for Gremio vs Botafogo? Tickets for this match can be purchased here!

Both sides enter this game riding losing streaks, but Gremio have the better squad, have home advantage and should be eager to deliver a good performance following their embarrassing effort midweek against Flamengo in the 2019 Copa Libertadores. Botafogo’s away struggles will continue as Gremio should be able to bounce back and secure the win here.