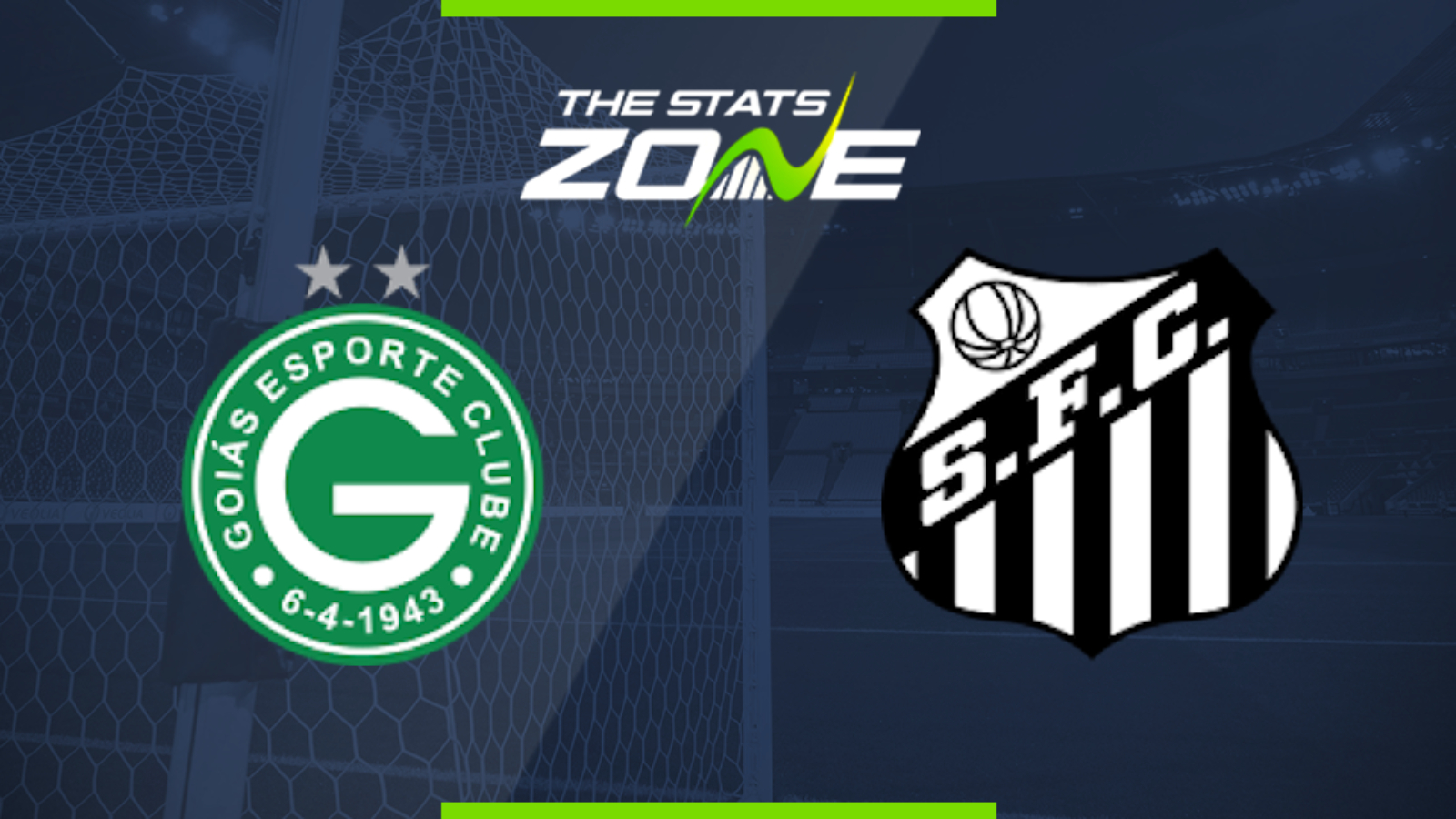 Where is Goias vs Santos being played? Estádio do Governo do Estado de Goiás (Serra Dourada), (Goiânia, Goiás)

Where can I stream Goias vs Santos? Premiere Play (Brazil)

Where can I get tickets for Goias vs Santos? https://meubilhete.com/goias-x-santosfc

Most of Goias’ struggles have lay on the defensive end of the pitch, as last-placed Avai are the only team that have conceded more goals than them this season (47 conceded, 1.51 per game). Meanwhile, Santos have the fourth best attack in the Serie A (45 goals scored, 1.45 per game) and arrive into this game on a four-game undefeated streak. Considering Goias’ defensive problems and the fact Santos have also lost just once in their last five away Serie A matches, the visitors shouldn’t have too many problems in secure the three points here.