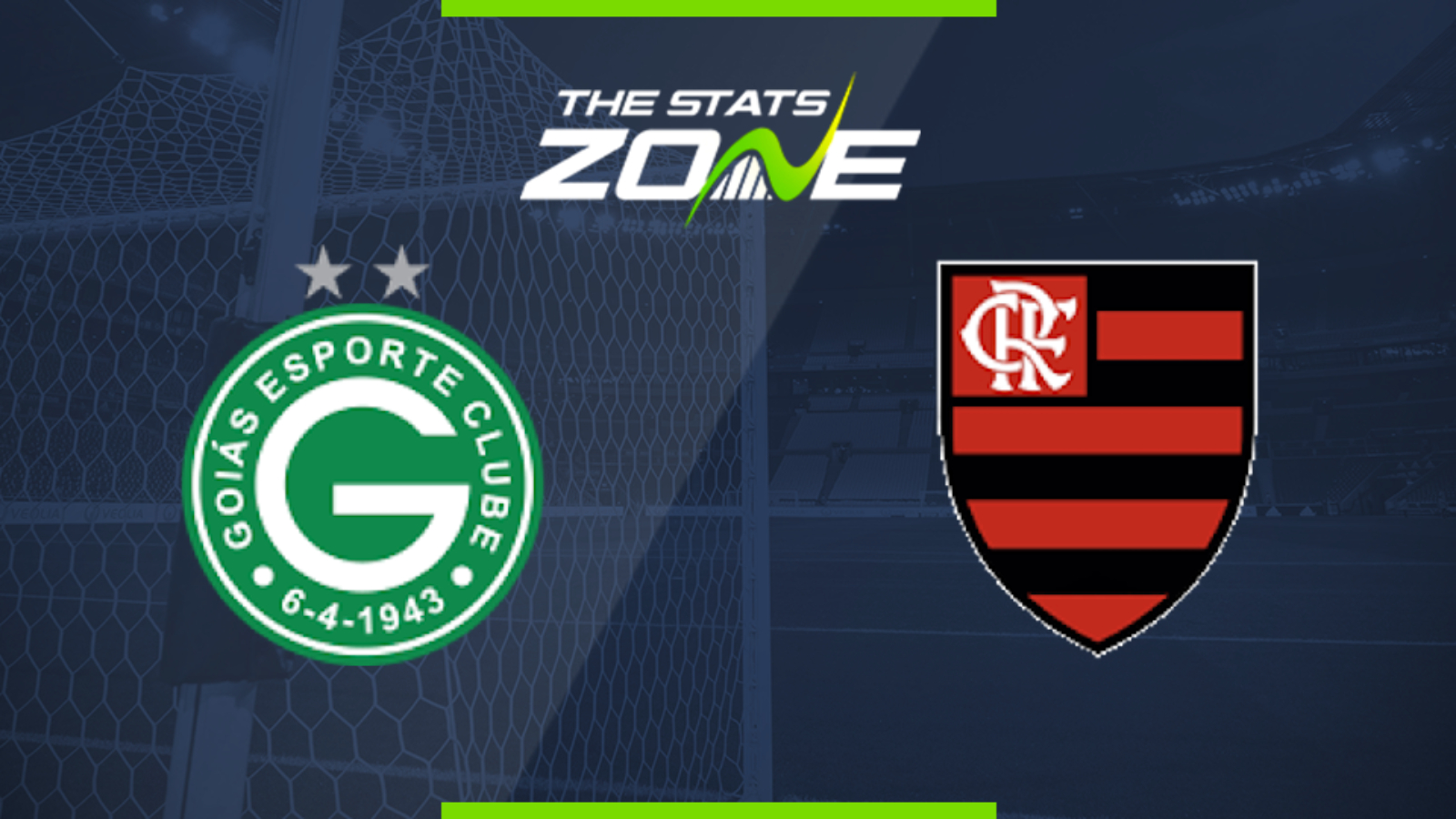 Where is Goias vs Flamengo being played? Estádio Serra Dourada (Goiânia)

What are the expected weather conditions for Goias vs Flamengo? Mostly cloudy, 27c

What TV channel is Goias vs Flamengo on? Premiere FC Brasil (Brazil)

Where can I stream Goias vs Flamengo? PFC Internacional, Premiere Play (subscription required)

Where can I get tickets for Goias vs Flamengo? Tickets will only be available at the venue and specific locations around the city of Goiania. No internet purchases. Source here.

Goias have been struggling in recent weeks and they can’t seem to find a way to get out of that funk. Meanwhile, Flamengo have been the best side in the league by a wide margin and, right now, it seems no Serie A team is able to stop them. Flamengo shouldn’t have problems to secure a comfortable win despite playing on the road. 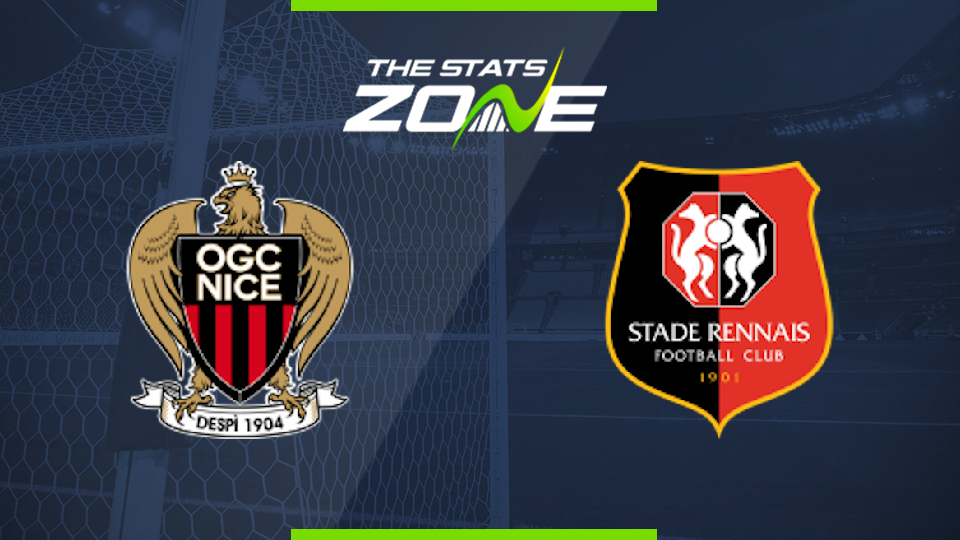