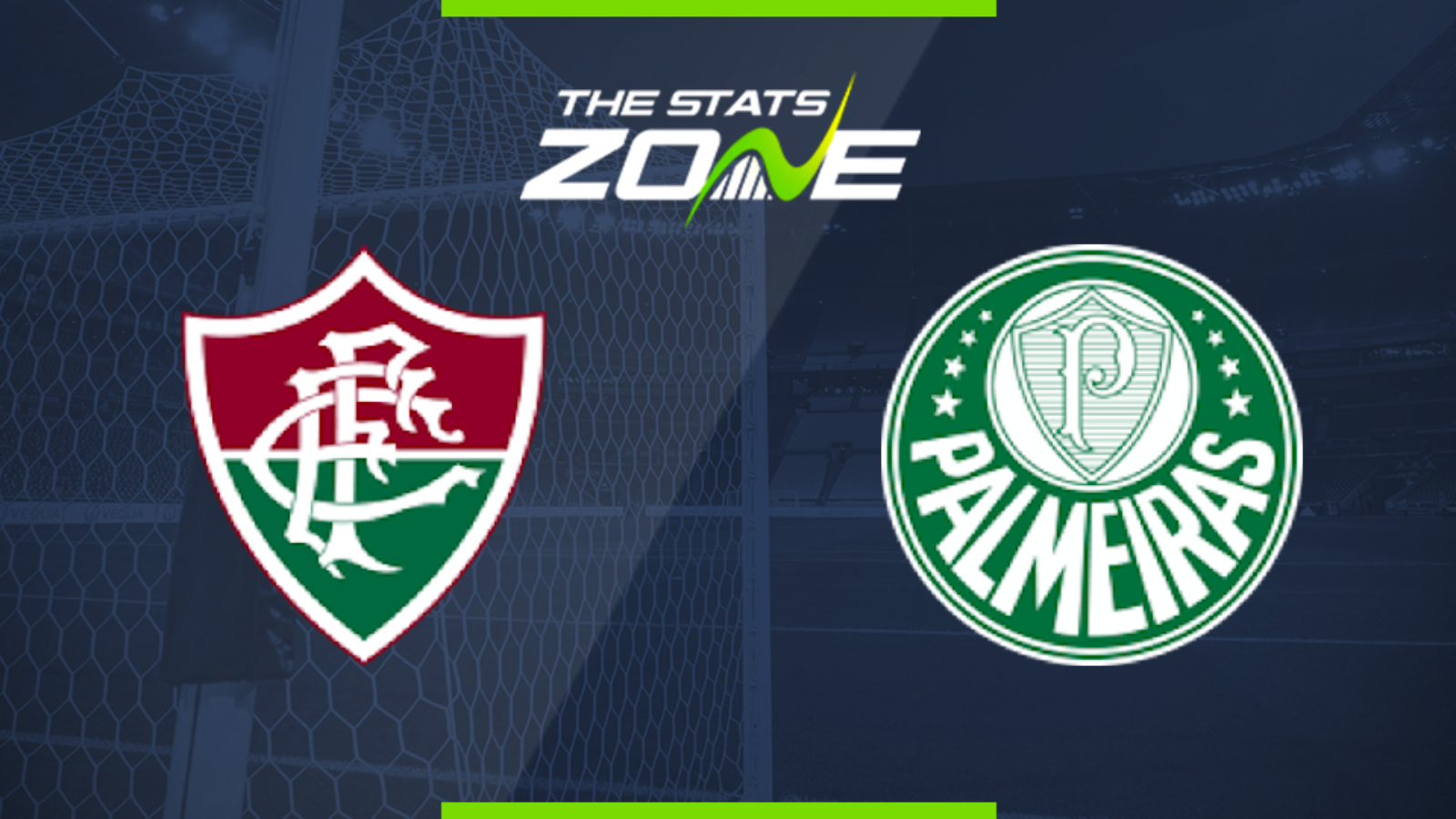 Where is Fluminense vs Palmeiras being played? Estadio Jornalista Mário Filho (Maracaná)

What TV channel is Fluminense vs Palmeiras on? Premiere FC (Brazil)

Where can I stream Fluminense vs Palmeiras? Premiere FC Play (Brazil – subscription required)

Where can I get tickets for Fluminense vs Palmeiras? Tickets can only be purchased at the stadium or in authorized selling points. There will not be online ticket sales

Palmeiras have a psychological advantage on paper since they have won four of the last five H2H meetings against Fluminense – including this season’s previous encounter – and if we consider both sides enter this game with the same five-game form, things should be quite tight. Palmeiras have been far better all season long, though, and Fluminense enter this contest on a four-game winless run at home (D3, L1), while Palmeiras are undefeated in their last four away matches (W2, D2). The visitors should secure the win here, although the game should be quite close.