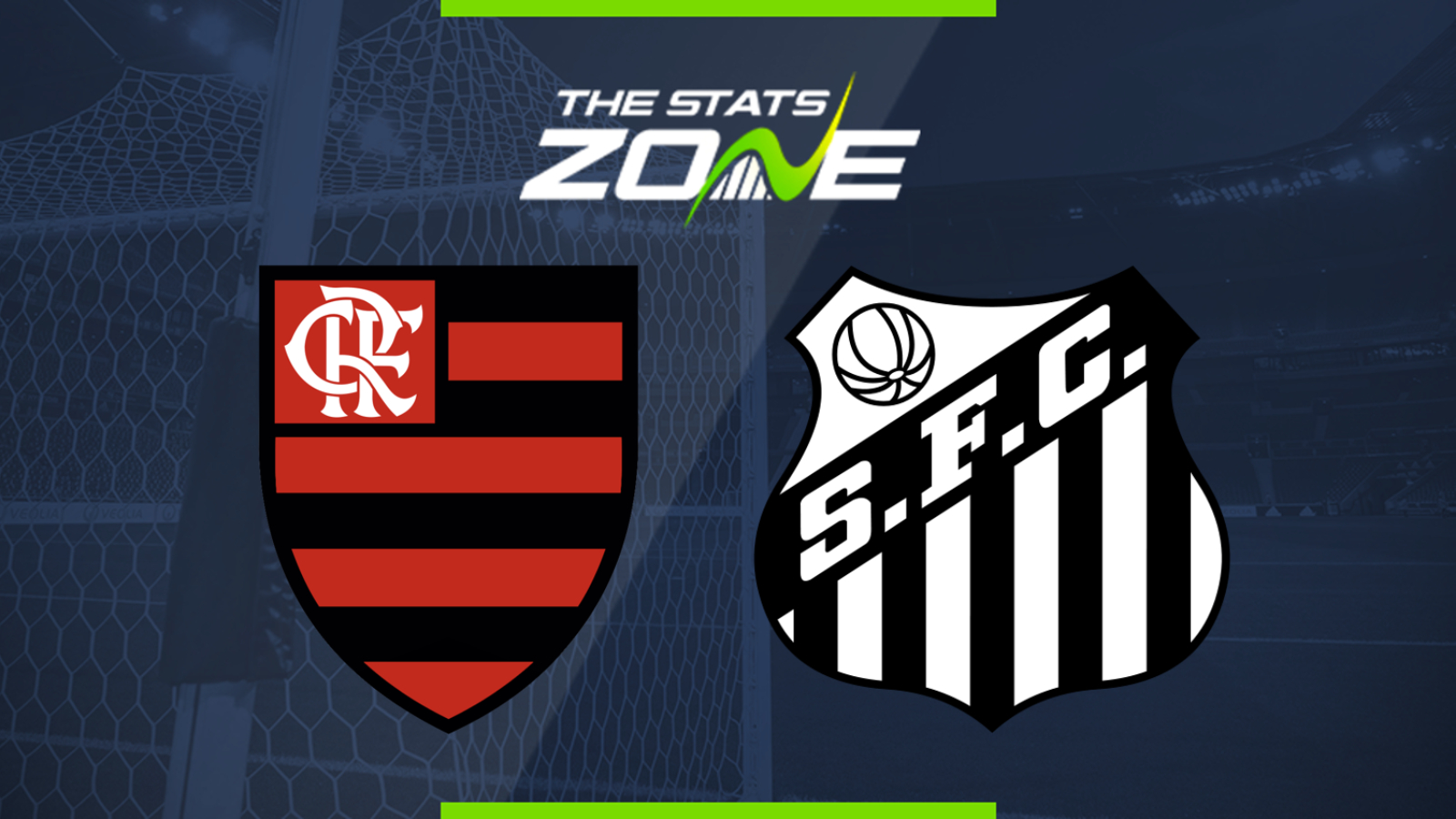 Where is Flamengo vs Santos being played? Maracana

What are the expected weather conditions for Flamengo vs Santos? Mostly cloudy, 23c

What TV channel is Flamengo vs Santos on? No broadcast in the US, Premiere FC in Brazil

Where can I stream Flamengo vs Santos? PFC Internacional, Master TV

These are the two top teams in the Brazilian Serie A this season, and the standings do nothing but confirm that. The match will probably be tight, but it’s unquestionable that Flamengo enter this tie with far more momentum. That should be enough to give them the three points here.