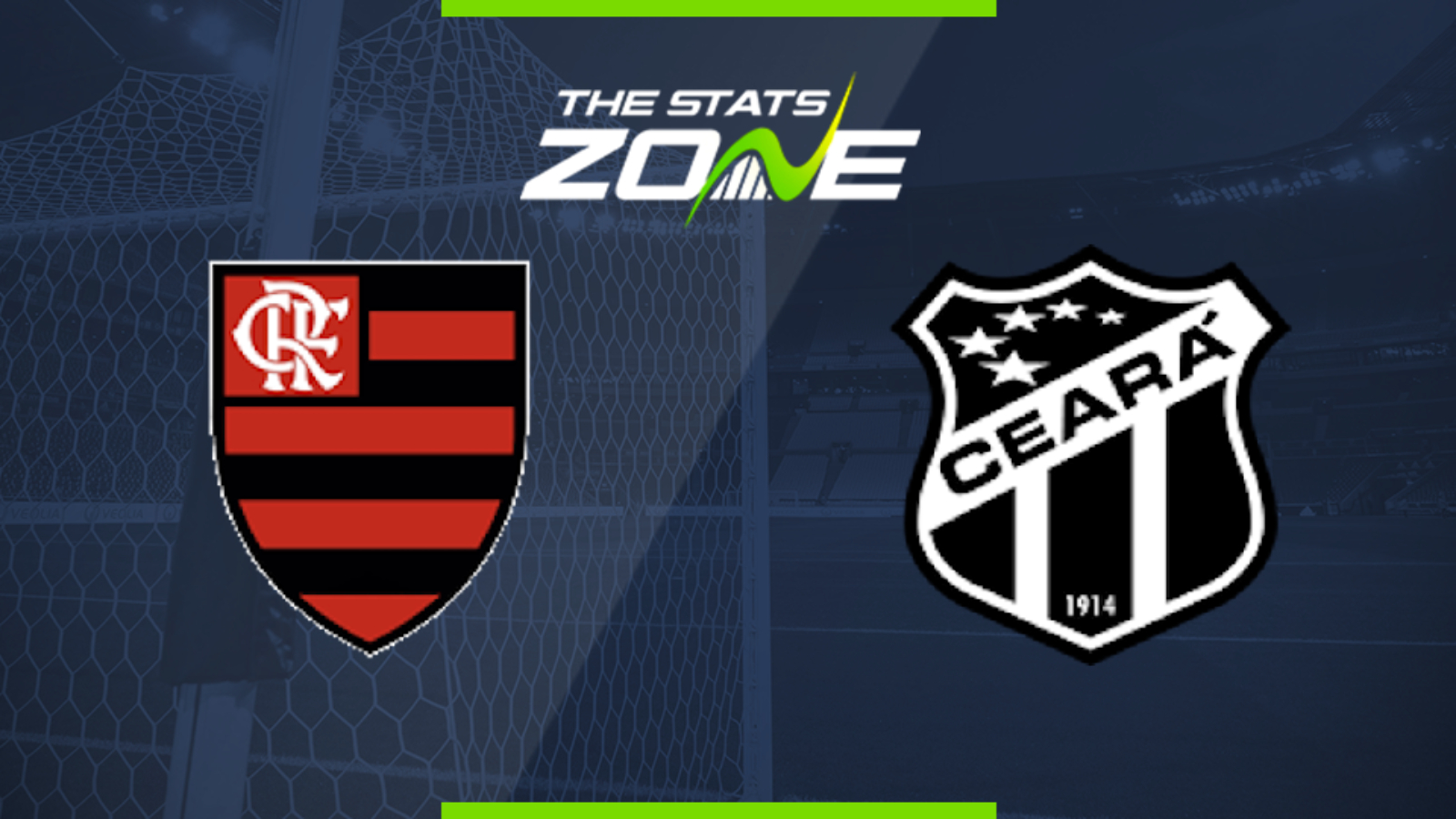 Where is Flamengo vs Ceara being played? Estadio Jornalista Mário Filho (Maracanã)

Ceara have everything to play for in this match, and they should be fully motivated following their draw against another top side such as Sao Paulo. However, Flamengo have looked unstoppable over the past few months, and they are planning a huge return to party following their Libertadores title this past Saturday. The visitors will try to keep things close, but Flamengo should rout them with ease despite the absence of their top scorer, Gabigol.