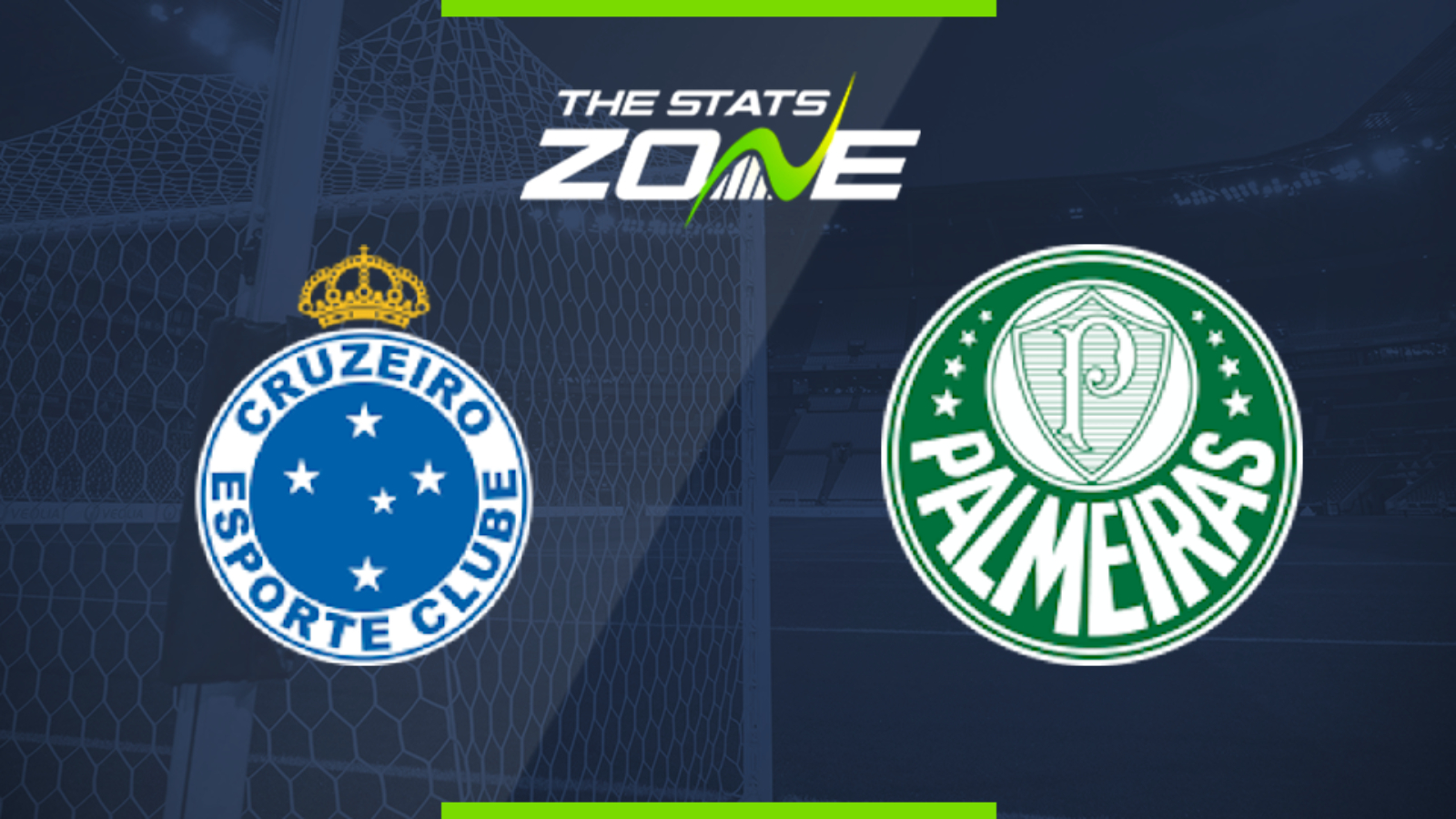 Where is Cruzeiro vs Palmeiras being played? Estádio Governador Magalhães Pinto (Belo Horizonte)

What TV channel is Cruzeiro vs Palmeiras on? Premiere FC (Brazil)

Where can I stream Cruzeiro vs Palmeiras? Premiere Play (Brazil – subscription required)

Where can I get tickets for Cruzeiro vs Palmeiras? https://www.futebolcard.com/information?event=6728

Cruzeiro have been underperforming when faced with the pressure of relegation, and that is unlikely to change here. Considering Palmeiras also have a clear objective on their minds, the visitors should not have major problems to secure the win here. The hosts will have to play positively but that might not be enough given all the problems they have had of late, especially on the defensive side of the ball. As a result, don’t be surprised if the 2020 Serie B season features Cruzeiro since they are quite unlikely to escape that fate in the final match of this year’s Serie A campaign.