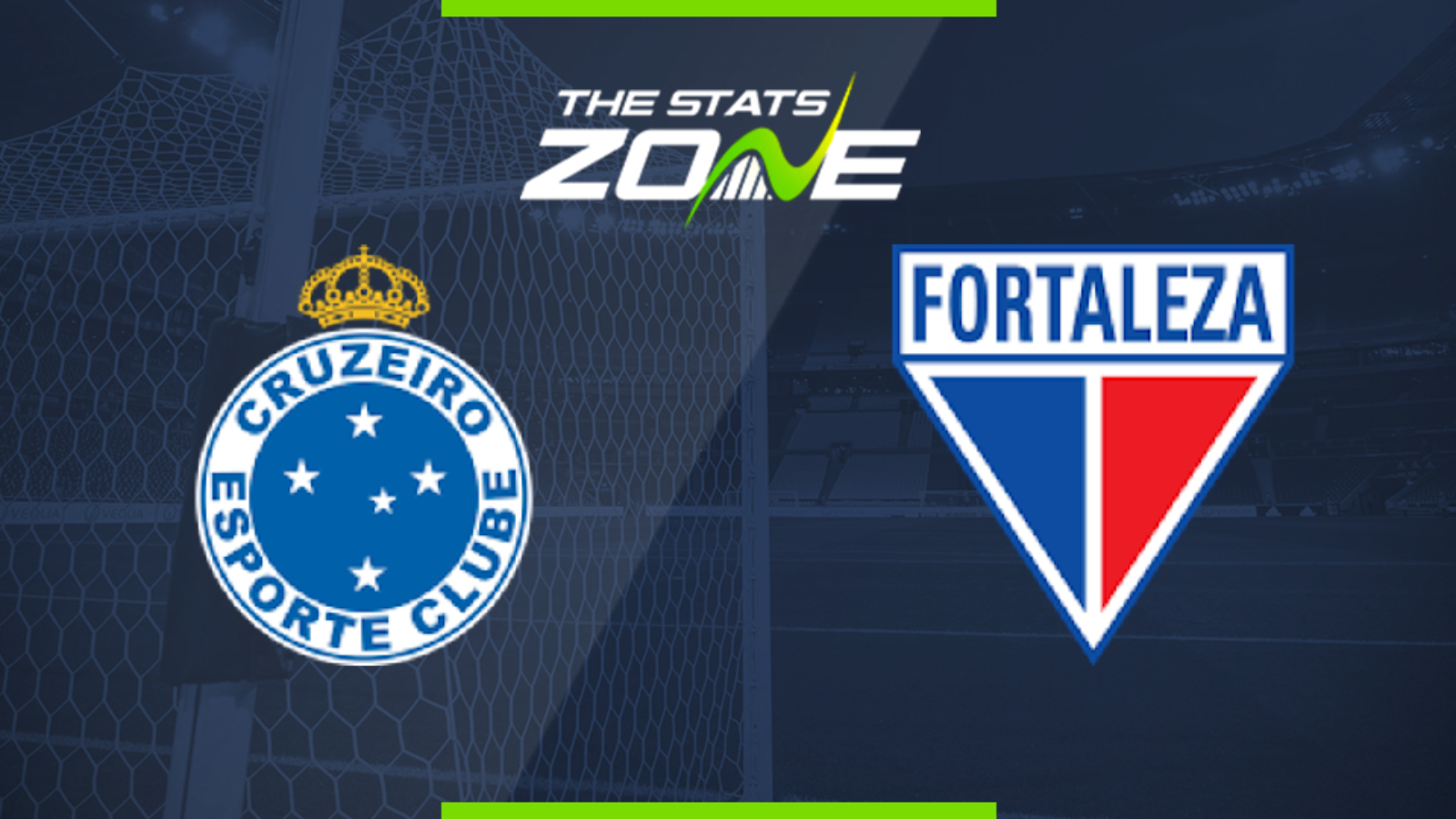 What are the expected weather conditions for Cruzeiro vs Fortaleza? Scattered thunderstorms, 22c

What TV channel is Cruzeiro vs Fortaleza on? Premiere FC Brasil

Where can I stream Cruzeiro vs Fortaleza? PFC Internacional

Where can I get tickets for Cruzeiro vs Fortaleza? https://ingresso.cruzeiro.com.br/eventos/ingressos/962

Cruzeiro might be sitting in the relegation zone but that form doesn’t represent a team with their quality and their recent five-game form has been the best example of a team that’s clearly on the rise. Fortaleza have struggled with consistency in recent weeks, and they are set to embark on a two-game away road trip while missing two regular starters in defence. Expect Cruzeiro to win here comfortably.