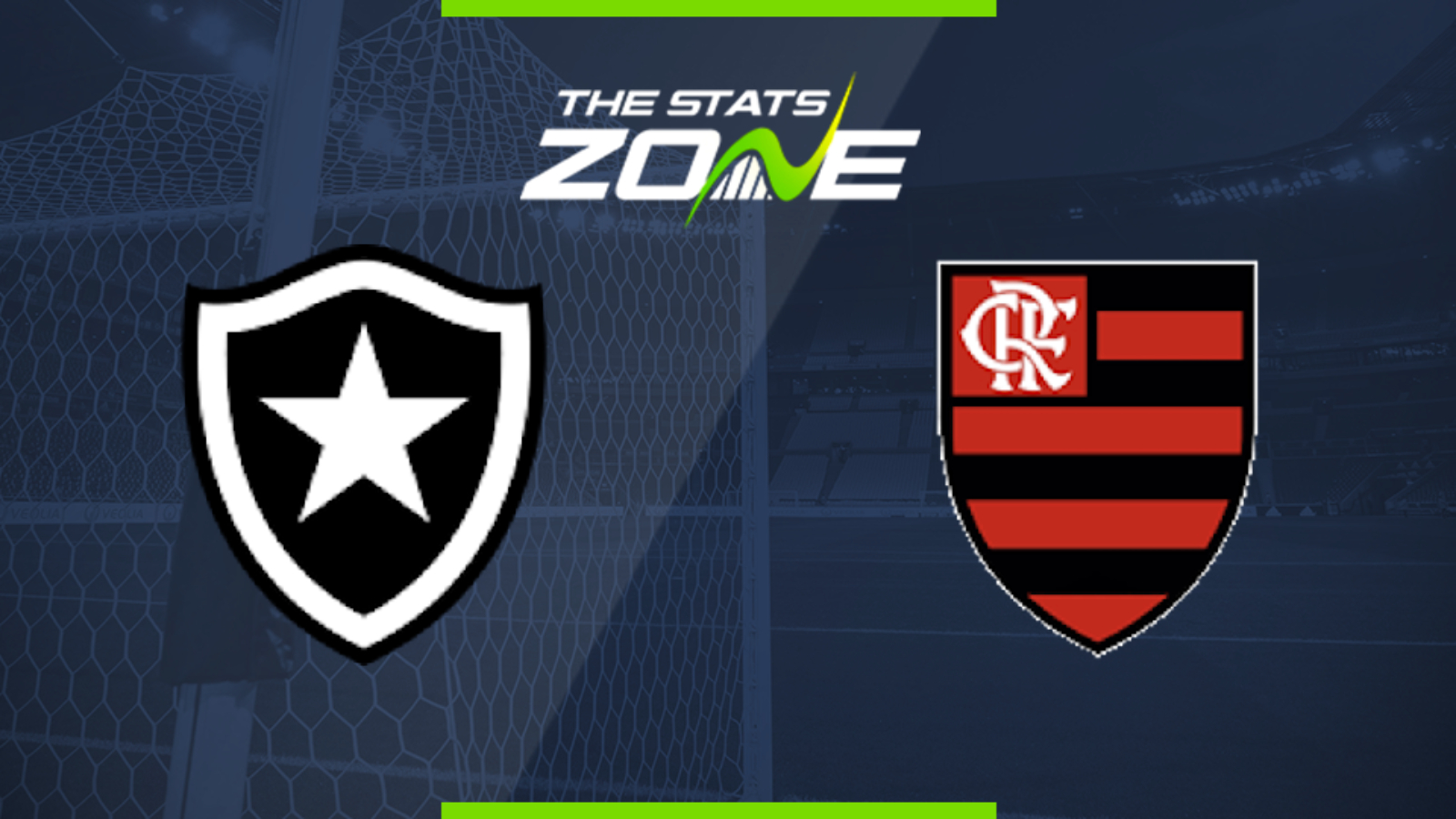 Where is Botafogo vs Flamengo being played? Estádio Nilson Santos, Rio de Janeiro

What TV channel is Botafogo vs Flamengo on? Premiere FC Brasil (Brazil), Premiere Internacional (Rest of the world)

Where can I stream Botafogo vs Flamengo? Premiere Play

Where can I get tickets for Botafogo vs Flamengo? https://www.voucherseguro.com/botafogo/futebol/botafogo.html

Flamengo currently sit in first place of the Brazilian Serie A standings and, aside from their impressive 17-game undefeated run, they also have a W4, D1 record in their last five matches while averaging 2.2 goals scored per game over that span. Botafogo might be at home in this match, but they are riding a three-game losing streak and have looked clueless over the last few matches. Their defence needs a lot of work after conceding 12 goals in their last five league outings (2.4 per game). Flamengo should coast to victory here and take another step towards the league title.