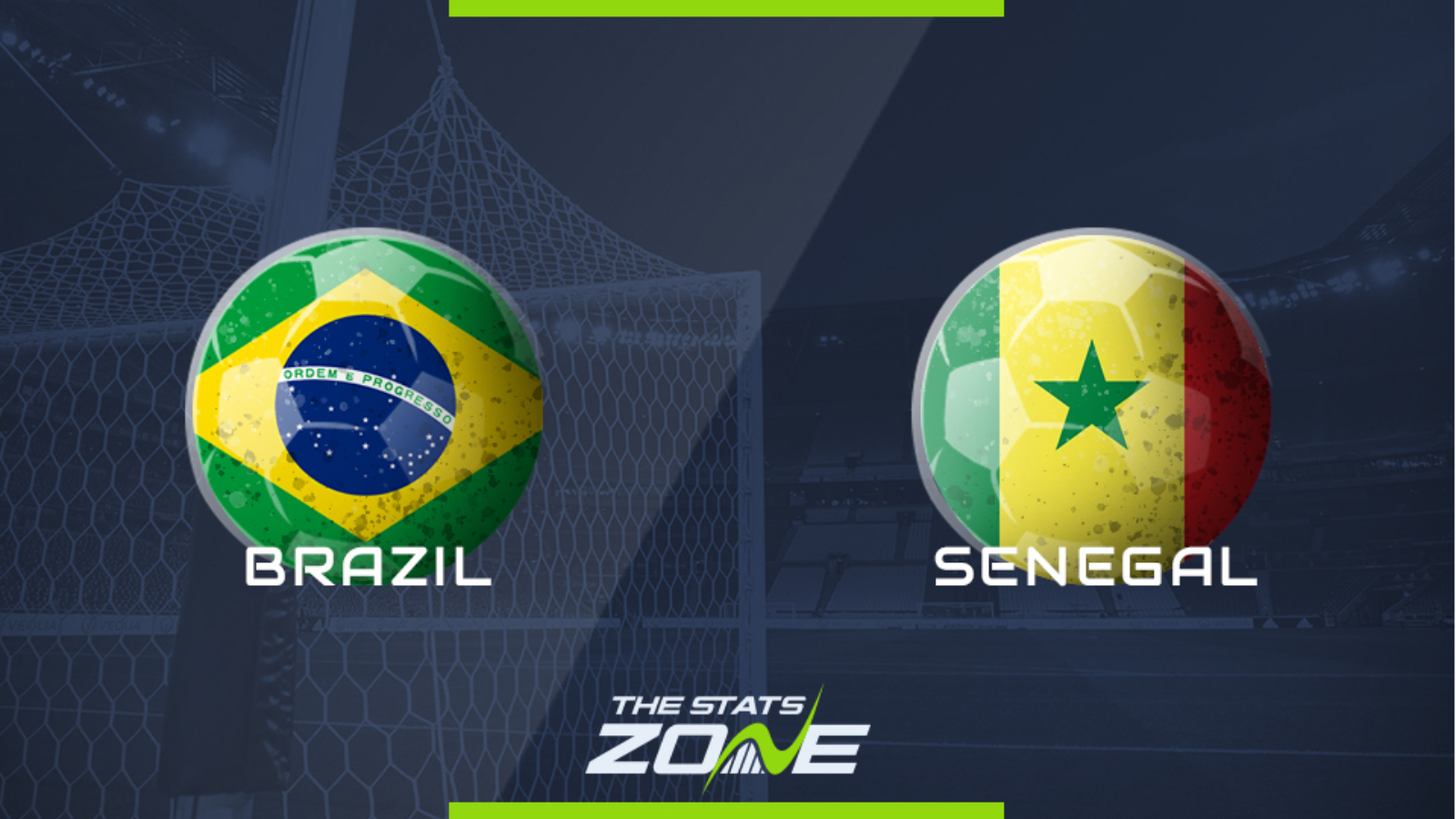 Where is Brazil vs Senegal taking place? National Stadium, Singapore

Where can I get tickets for Brazil vs Senegal? Tickets may be available on this link

Brazil will be looking to improve on their 1-0 defeat against Peru last time out with a more fluent attacking display against the 2019 Africa Nations Cup runners-up, Senegal. The African nation were a very solid unit during that tournament but they will be tested much more thoroughly against the South American giants. Senegal themselves have a world class attacking threat in Sadio Mane and it would be no surprise to see him pose problems for the Brazilian backline. Brazil’s extra strength in depth might just be the difference though and they are tipped to win 2-1.