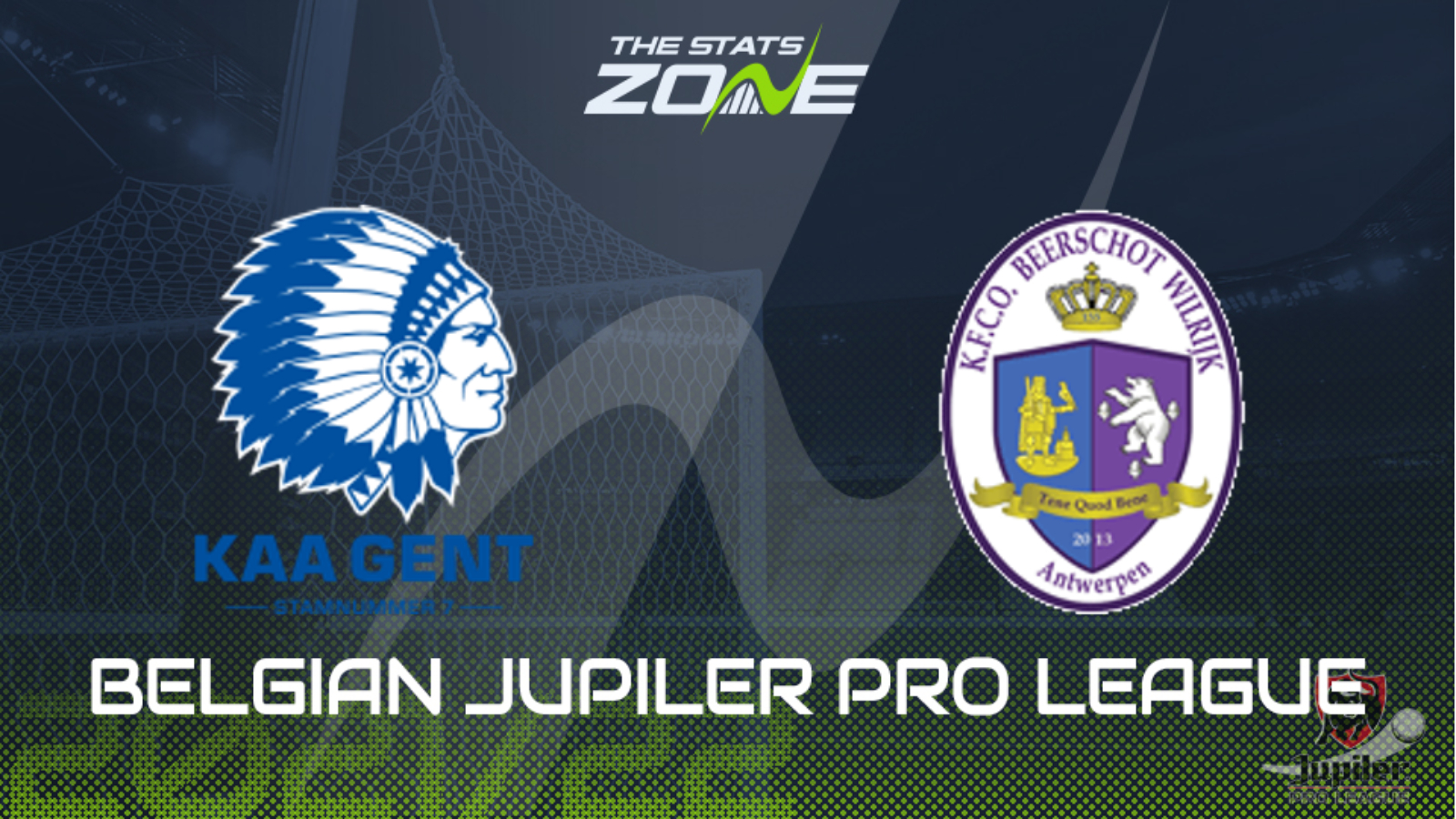 Both Gent and Beerschot lost their opening Belgian Pro League matches to teams they will have expected to beat. Gent might have already discovered how hard it will be this season to play in the Europa Conference League as they could not back-up a 4-0 win over Valerenga last week to lose 2-1 away at Sint-Truiden on Sunday. They made it back-to-back defeats with a 2-0 loss at Valerenga on Thursday night but will go through on aggregate and with that off their back they could be good value at home here. It remains to be seen if it will be a difficult second season or not for Beerschot but they lost this match heavily last season, 5-1 at Gent, and only grabbed a point in a 1-1 reversal. Given that Beerschot have in fact never beaten Gent, take the hosts at draw no bet here to cover for a potential draw.