Gent vs AS Eupen Preview & Prediction 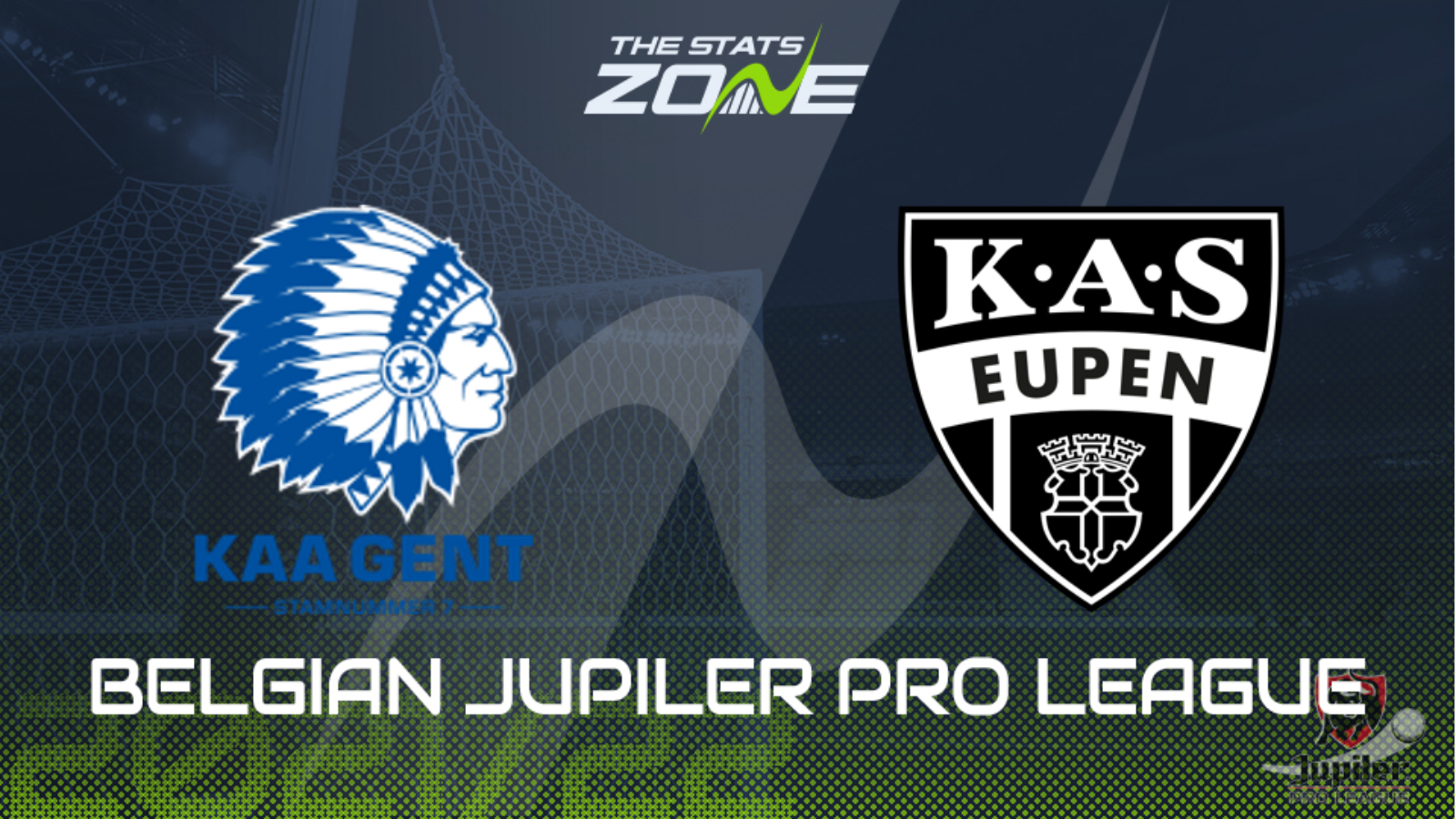 AS Eupen went into the international break as the leaders of the Belgian Pro League after winning three-straight matches away at Cercle Brugge, Beerschot and most recently 3-2 at home to Genk. They have since been usurped by Club Brugge, who played on Friday night, but their superior goal difference will see them return to the top with a win away at struggling Gent. The hosts stunned Club Brugge 6-1 earlier this season but just three wins out of their 10 league games so far sees them well off the pace in the table. Gent have held Anderlecht away from home and they almost snatched a point with 10 men at Antwerp last time out so this could be quite a tight match but taking the visitors to avoid defeat with double chance looks a reasonable option here. You could potentially add over 2.5 goals scored, as has happened in four of AS Eupen’s last five.