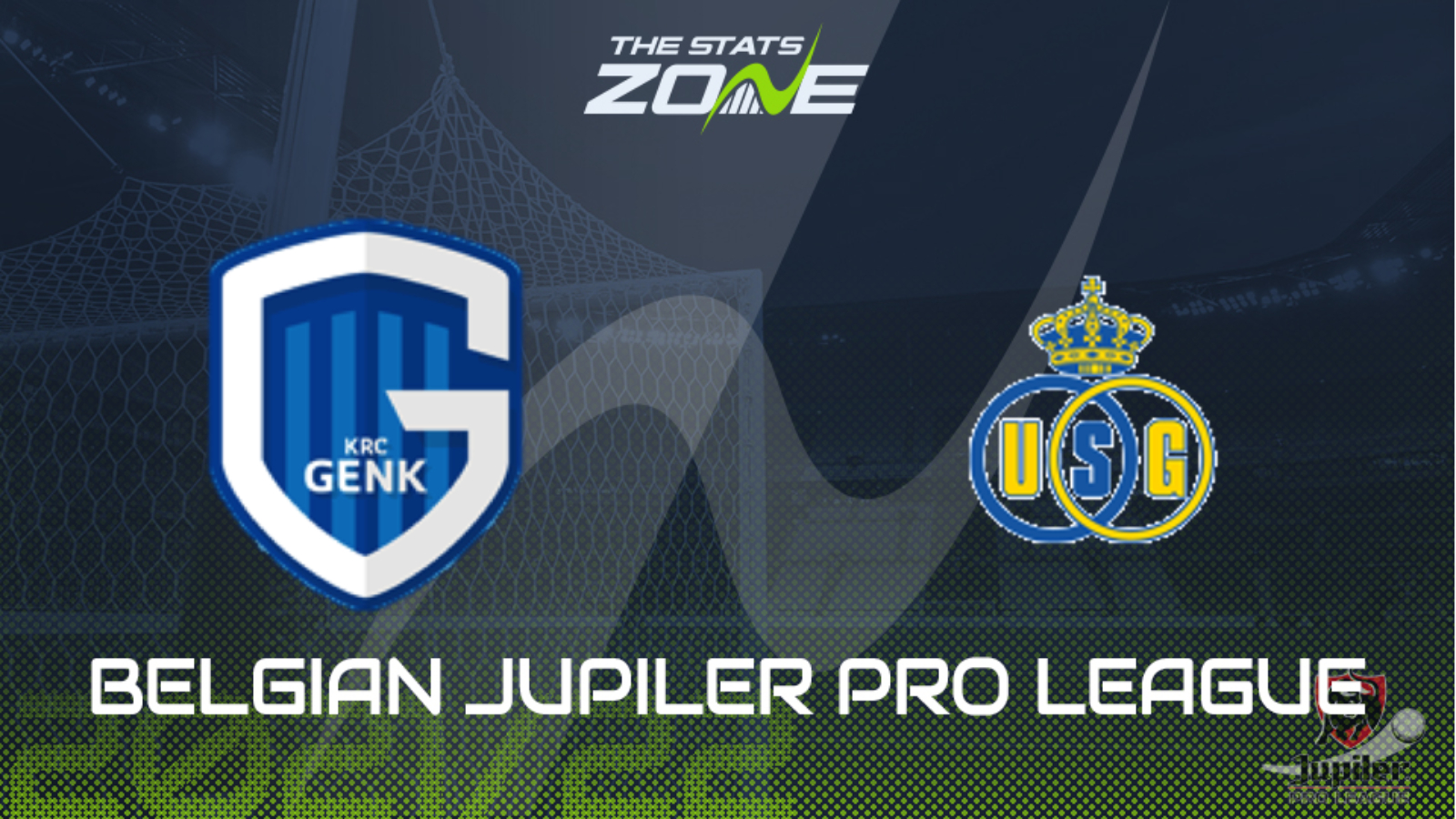 Union Saint-Gilloise came up to the Belgian Pro League as First Division B champions and they look to have made it a habit as they top the table after six matches played. They have lost just twice so far to reining champions Club Brugge and more recently Mechelen but a 4-0 thrashing of Standard Liege before the international break shows they are well capable of staying in the top half this season. Genk are two points behind their visitors after claiming three wins from their last four Belgian Pro League matches but they have a game in-hand over most of the division that would see them top with three extra points. Back-to-back wins to nil at home for them before the break makes for a tough match to call here but over 2.5 goals scored looks likely. Take that alternative to leave the result up to chance. 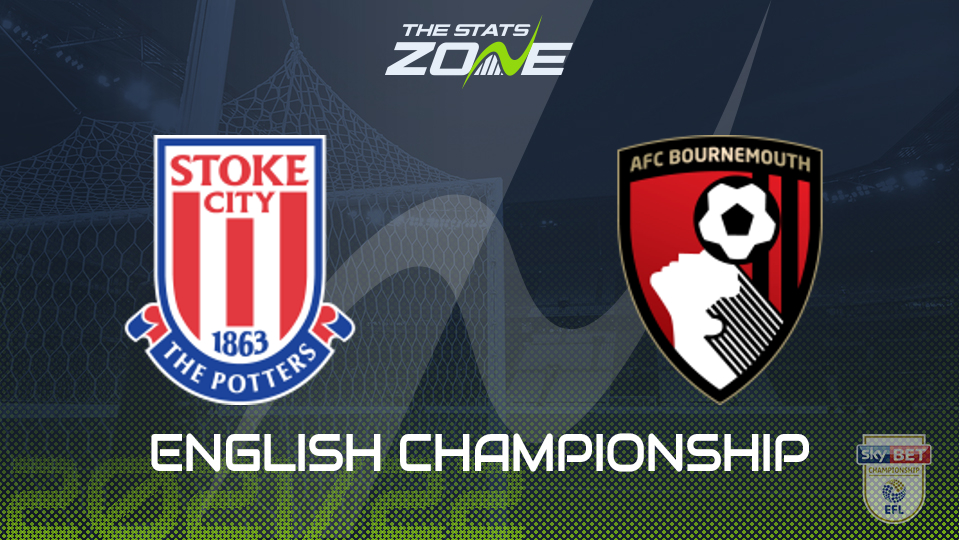