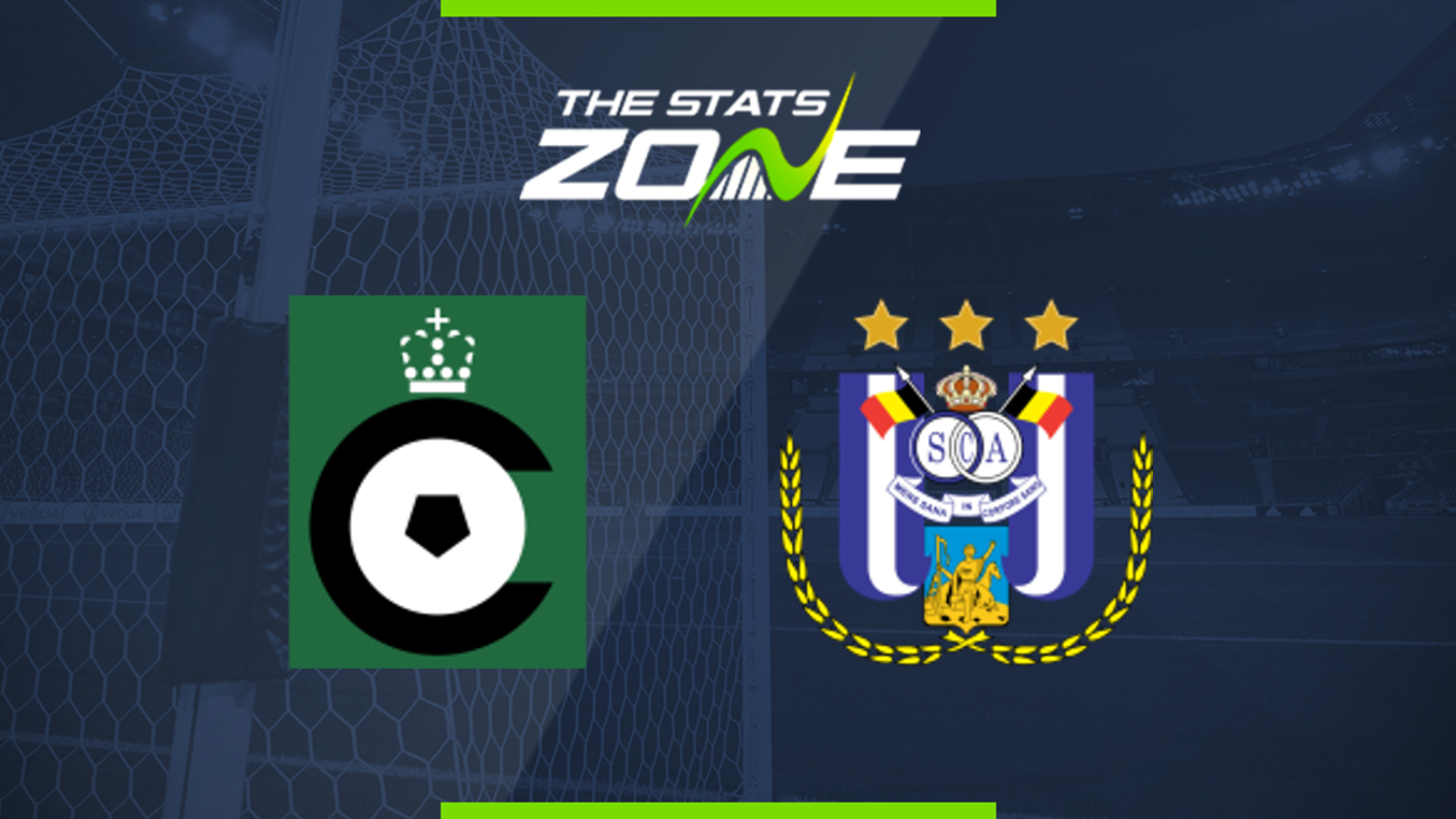 Where can I get tickets for Cercle Brugge vs Anderlecht? Ticket information for this game can be found here!

Anderlecht come into his clash with Cercle Brugge desperately needing to get back to winning ways here if they are to challenge for the play-off places. Frank Vercauteren has a whole host of absentees for this match but he still has plenty of quality at his disposal. Cercle have comfortably been the worst team in the division this year and their chances of getting anything from this match are slim.