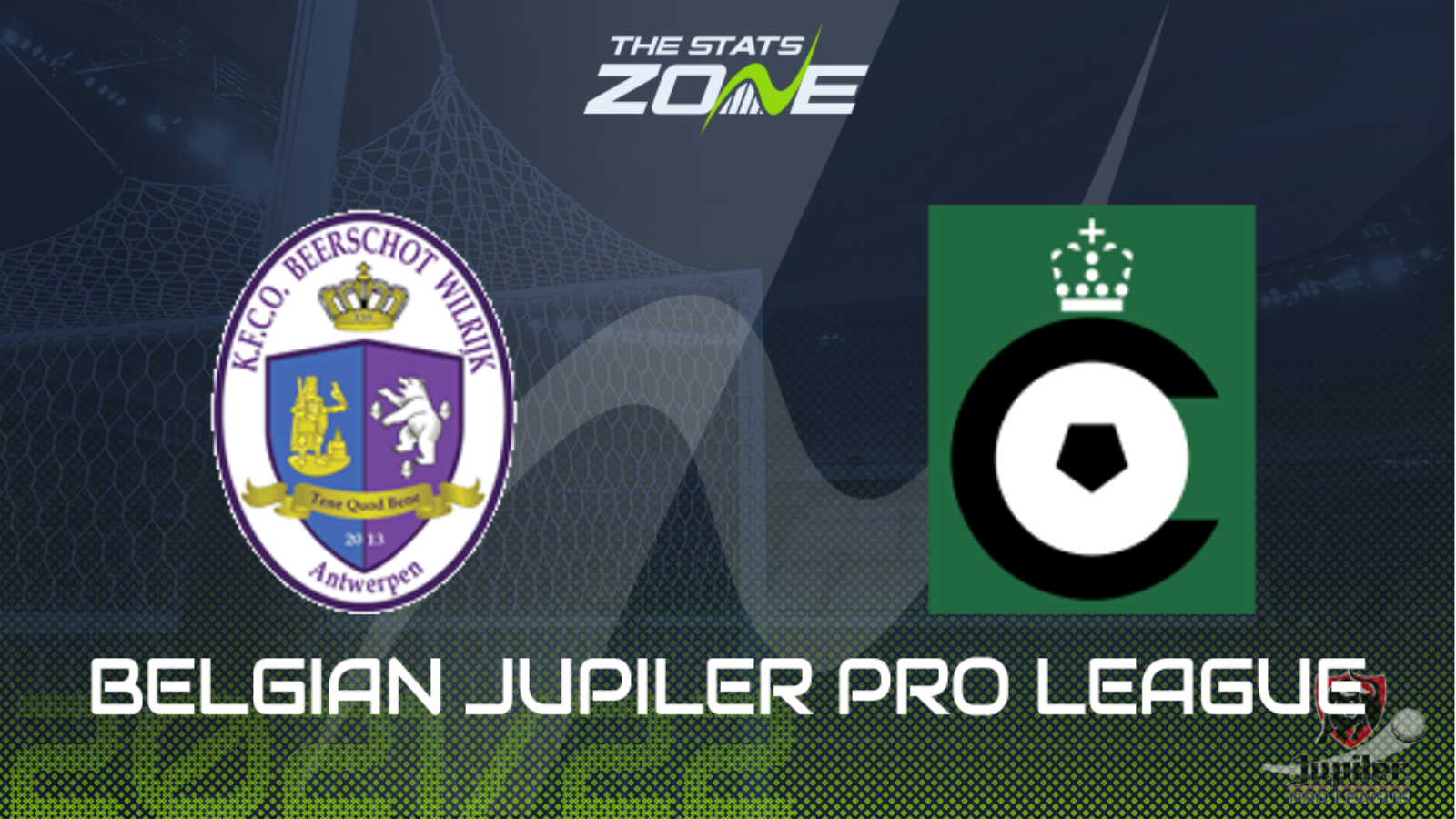 Where can I stream Beerschot vs Cercle Brugge in the UK? This match cannot be streamed live in the UK

Beerschot were one of the surprises of the season across Europe last year as they briefly topped the Belgian Pro League table around the halfway stage in a searing start following their promotion from the second division. Although the side from Antwerp ultimately fell away and eventually outside of the top eight, they put in some electrifying performances at times and scored the third-most goals of any side behind Club Brugge and Genk. It remains to be seen how their second season will play out but visiting Cercle Brugge were dismal in parts last season and just about avoided relegation with some last-ditch results. However, they did avoid defeat against Beerschot last season with a draw and a win, so taking draw no bet in favour of the hosts and over 2.5 goals scored looks a useful combination.