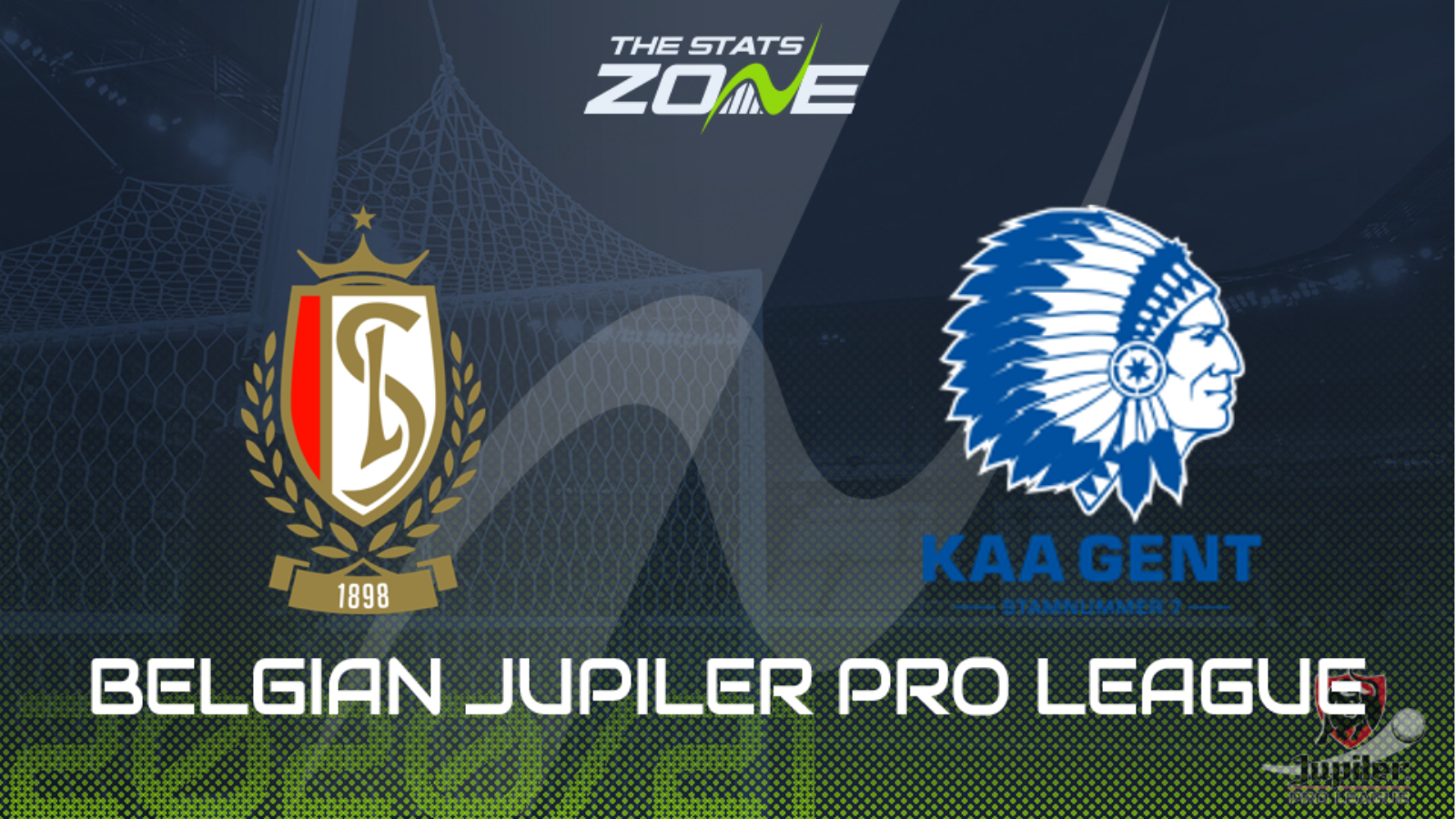 Where can I get tickets for Standard Liege vs Gent? Ticket information can be found on each club’s official website

What television channel is Standard Liege vs Gent on? This match will not be televised live in the UK

Where can I stream Standard Liege vs Gent? This match cannot be streamed live in the UK

The home team come into this on the back of an opening match defeat against Oostende in the Europa League play-off group stage. That followed up a cup final defeat against Genk to extend the poor form. They come up against a Gent side that will need to win this one to stop Oostende potentially growing a large gap at the top of the group. These two were involved in two matches that featured a combined total of 12 goals; given that, both teams to score and over 2.5 goals seems a likely bet for this one.