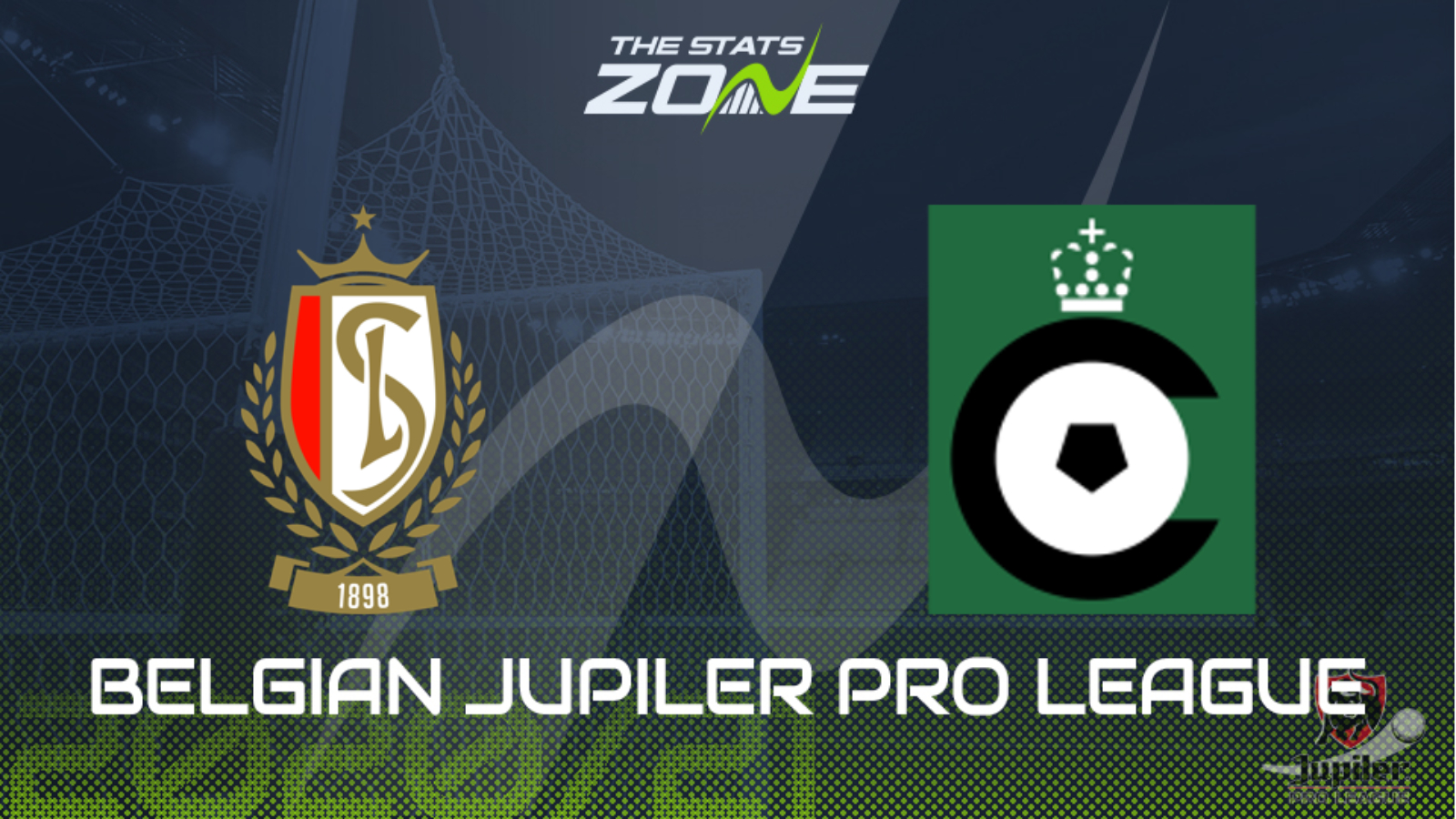 Where can I get tickets for Standard Liege vs Cercle Brugge? Ticket information can be found on each club’s official website

What television channel is Standard Liege vs Cercle Brugge on? This match will not be televised live in the UK

Where can I stream Standard Liege vs Cercle Brugge? This match cannot be streamed live in the UK

Cercle Brugge were three points ahead of the bottom club Waasland-Beveren when the 2019-20 Belgian Jupiler Pro League ended prematurely but that does not tell the tale of the form they were in when the season was curtailed as they had won four consecutive matches prior to losing against the table topper Club Brugge in what turned out to be their final game of the season. It is hard to say if they will carry the same momentum after a five-month gap since their last competitive game though and they also have a new coach at the helm with Paul Clement replacing Bernd Storck. Standard Liege finished fifth last time out and the hosts also have a new man in charge as Philippe Montanier has replaced Michel Preud'homme, the Frenchman has enjoyed some impressive results in pre-season and he is tipped to claim the victory in the battle of the new bosses.