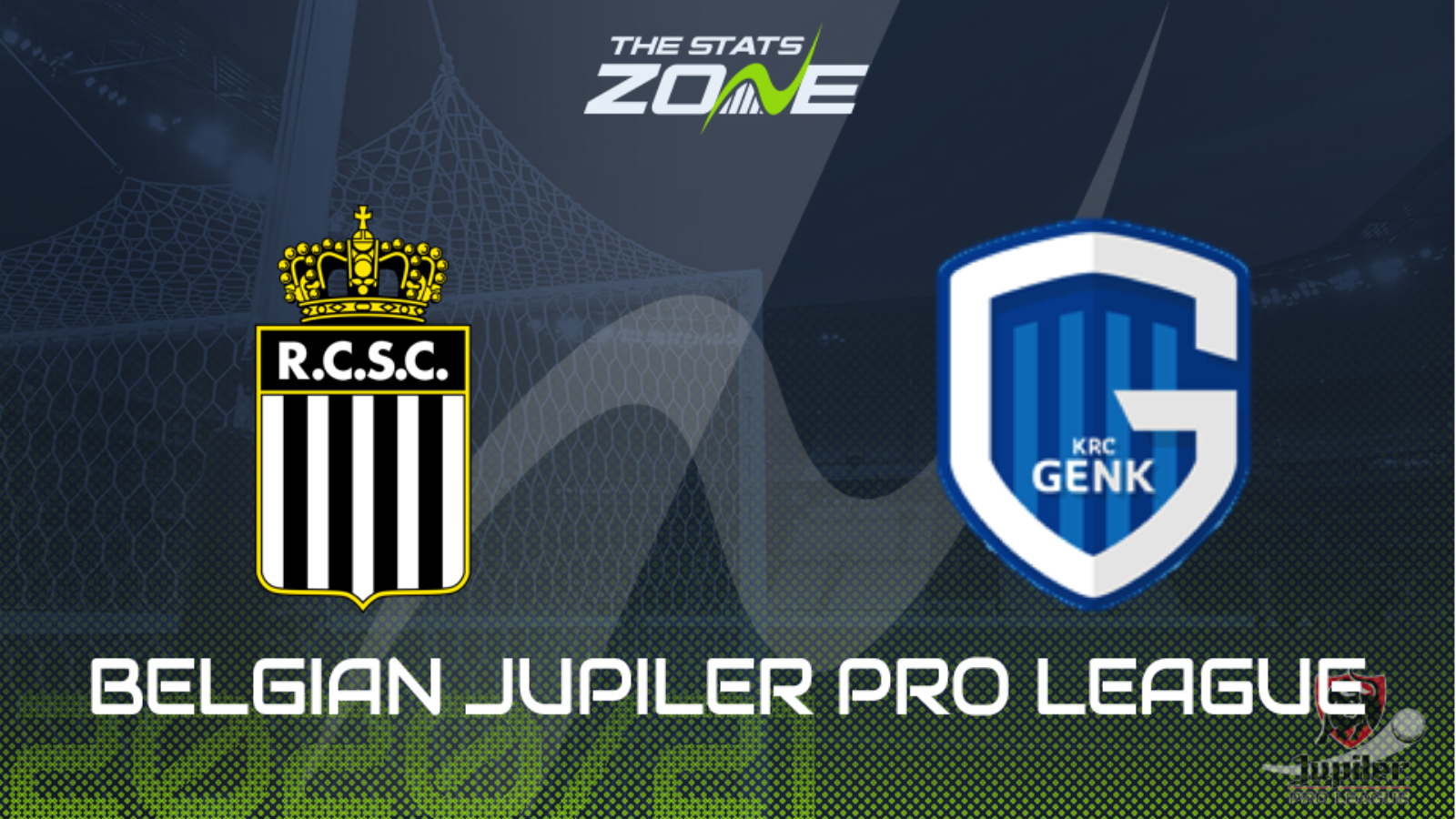 Where can I get tickets for Sporting Charleroi vs Genk? Ticket information can be found on each club’s official website

What television channel is Sporting Charleroi vs Genk on? This match will not be televised live in the UK

Where can I stream Sporting Charleroi vs Genk? This match cannot be streamed live in the UK

Sporting Charleroi are unbeaten in four Belgian pro League matches now without pulling up many trees to sit in a comfortable mid-table position. They were in the European places for much of the season but it looks unlikely that they will return there any time soon with three 1-1 draws from their last four results. Visiting Genk are in freefall themselves, on three straight defeats to Anderlecht, KV Oostende and Beerschot to essentially write themselves out of an admittedly unlikely title fight this season. They must now recalibrate in time to secure a Champions League spot but they should struggle to beat Charleroi here. Both teams to score and draw no bet in favour of the visitors looks a pretty reasonable outcome on form here, with over 2.5 goals a possibility that might be worth adding in for some extra value.