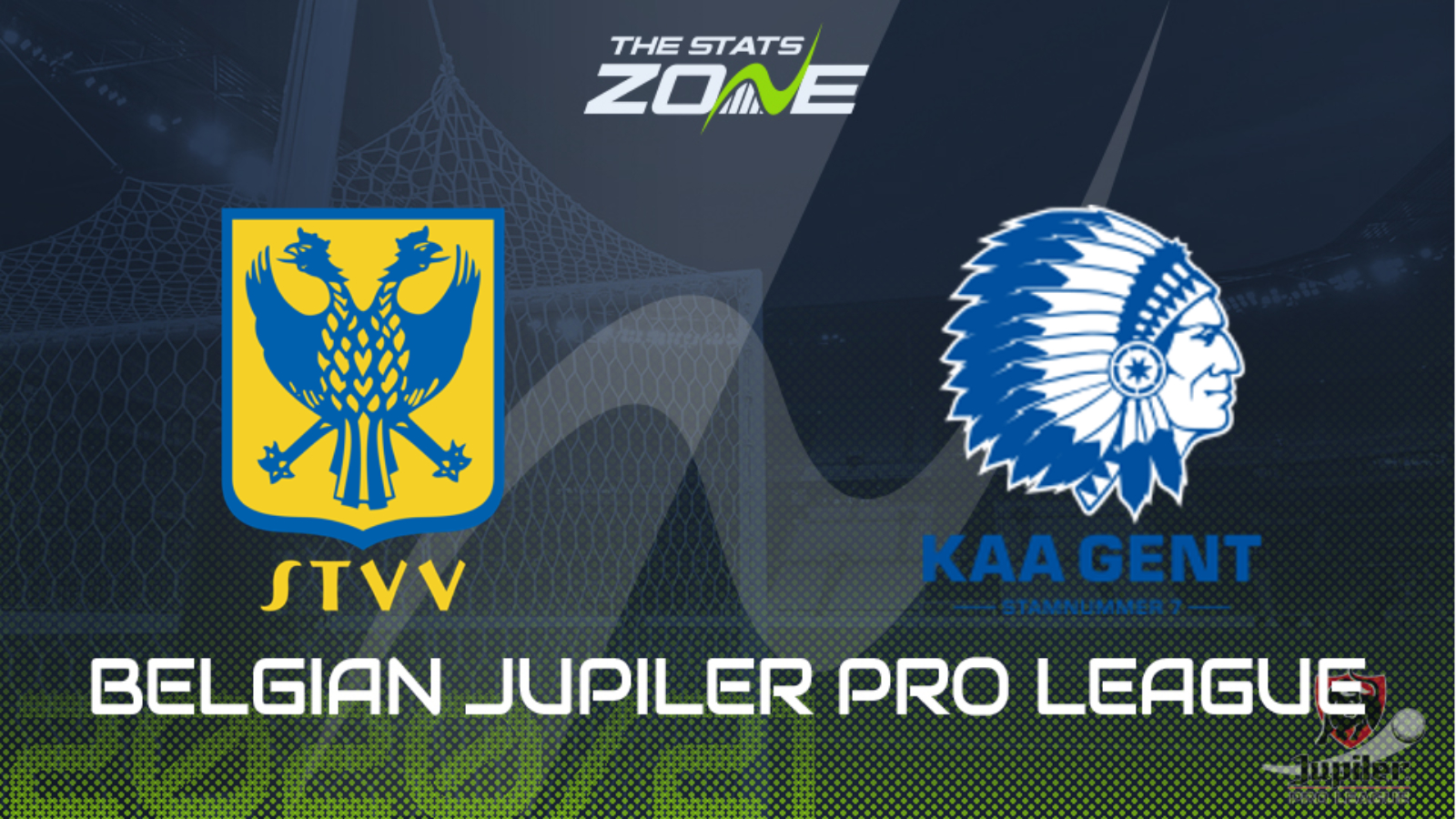 Where can I get tickets for Sint-Truiden vs Gent? Ticket information can be found on each club’s official website

What television channel is Sint-Truiden vs Gent on? This match will not be televised live in the UK

Where can I stream Sint-Truiden vs Gent? This match cannot be streamed live in the UK

Gent will have been more relieved than most that the 2019-20 season ended prematurely, as their hopes of claiming a UEFA Champions League qualifying spot were in jeopardy due to back-to-back defeats that left them within touching distance of the two teams directly behind them in the table, had the season continued they might well have slipped to fourth. Those defeats are now a distant memory though and they now start the new campaign refreshed and determined to make a winning start against Sint-Truiden. The visitors finished 12th last time out and have had a change in manager since their last competitive game with Kevin Muscat coming in to replace Milos Kostic. Although Muscat has had success in Australia it is unknown how he will fare in Belgium, and his chances of getting off to a winning start don’t look good as Gents superior quality is likely to shine through in this contest.