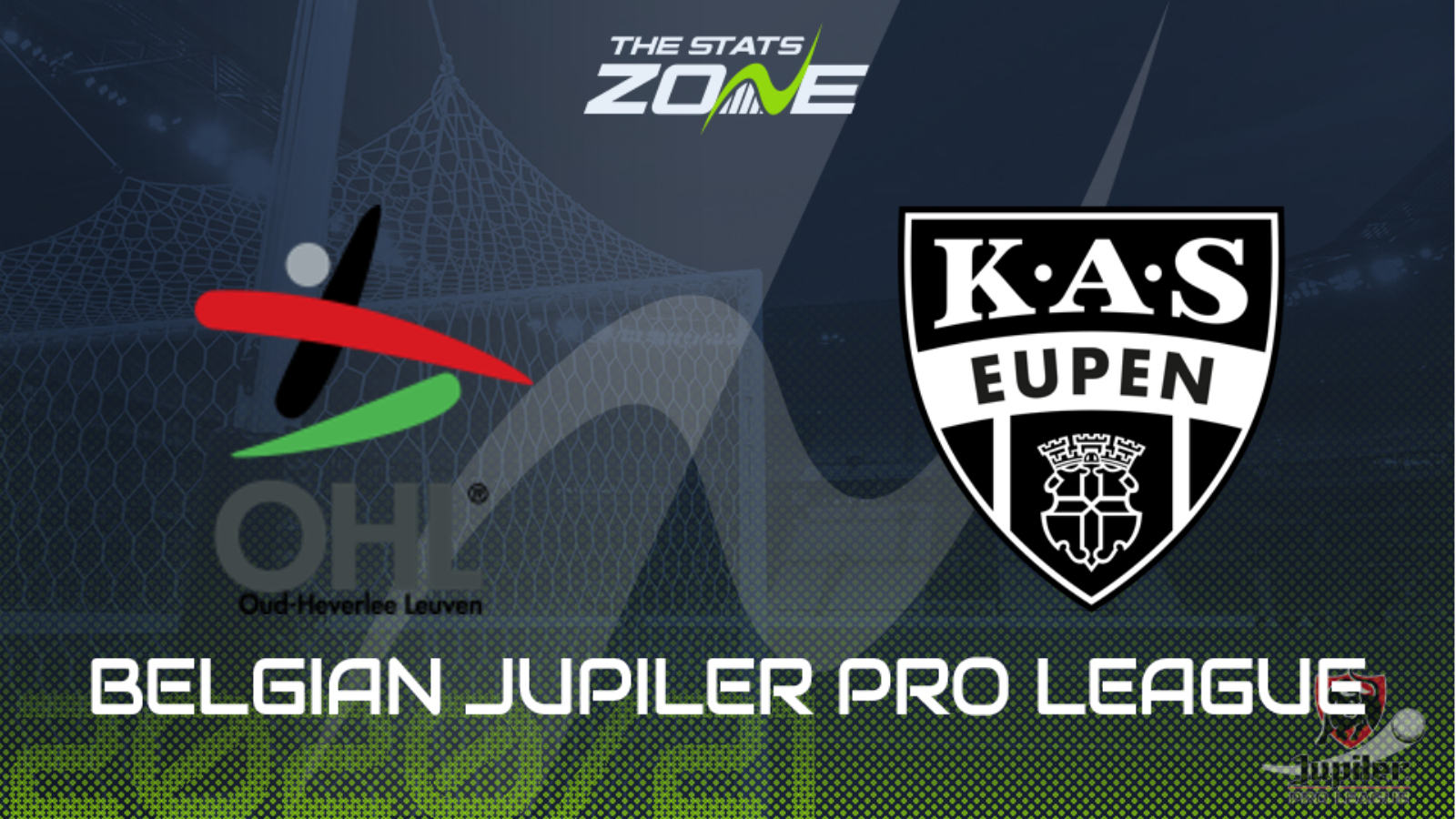 OH LEUVEN VS AS EUPEN FACTS

Where is OH Leuven vs AS Eupen taking place? King Power at Den Dreef Stadion, Heverlee

Where can I get tickets for OH Leuven vs AS Eupen? Ticket information can be found on each club’s official website

What television channel is OH Leuven vs AS Eupen on? This match will not be televised live in the UK

Where can I stream OH Leuven vs AS Eupen? This match cannot be streamed live in the UK

OH LEUVEN VS AS EUPEN PREDICTION

Newly-promoted Leuven were perhaps fortunate to claim a place in the top flight, as having lost the promotion play-off tie they were promoted anyway due to the expansion of the league to 18 teams. In fairness they were only 1-0 behind after the first leg of that tie against Beerschot and the 4-1 defeat in the second leg came when promotion was already guaranteed. Playing against Eupen at home is a lot easier on paper than some of the matches they could have been given as the visitors finished 13th last season and it’s hard to say if they are set to improve this time around. Both of these teams will probably be happy to make sure they don’t lose their opening fixture of the season and a cagy match ending in a draw could be the final outcome.